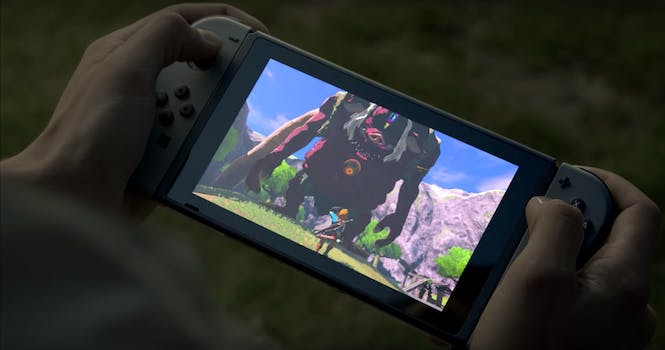 Is it coming to a city near you?

Nintendo is taking its new Switch console on the road this January to give fans a hands-on look before it hits store shelves.

Though Nintendo officially announced the console in October, we still don’t know some key details about the new portable console, including the release date, price, or games available at launch. Nintendo is expected to clear up those questions at a live press event on Jan. 12, which will be followed by the North American preview tour.

Fans in these cities can start making plans to see the console at events on the following dates.

According to Nintendo, the first two days of each event are invite-only, but the third day will be free and open to everyone. Nintendo warns that space will be limited, and fans will be allowed to check out the console on a first-come, first-serve basis. Launch games for the Switch will be available to try out (though we likely won’t know what games those are until Jan. 12). Many fans are eager to get their paws on the long-awaited Legend of Zelda: Breath of the Wild, though it’s still unclear if the game will be ready in time for the launch of Switch sometime in March. Like Legend of Zelda: Twilight Princess, Breath of the Wild will be available for both the current and next-generation consoles—in this case the Wii U and the Switch.

You can keep an eye on Nintendo’s website for more details on Switch events in your area.