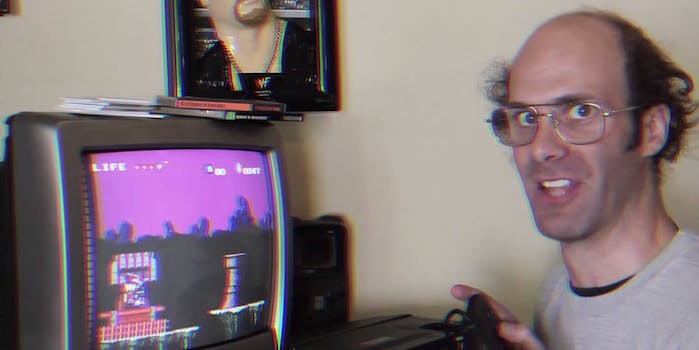 After a long hiatus, video game webseries ‘Talking Classics’ is back

Nathan Barnatt has uploaded a new episode of 'Talking Classics,' the first in years.

Earlier this year we reported that Nathan Barnatt would be looking to Patreon to fund new episodes of Talking Classics, a webseries that was popular among gamers five or so years ago.

After two years without new episodes, we finally have a new one discussing Keith Courage in Alpha Zones, a game that was released on the TurboGrafx-16.

If you’re interested about how they made it all happen, you can check out a behind the scenes video as well. Unsurprisingly, a lot of time and work goes into making a single episode.

Hopefully the Patreon continues to gain support, as this webseries deserves to stay.