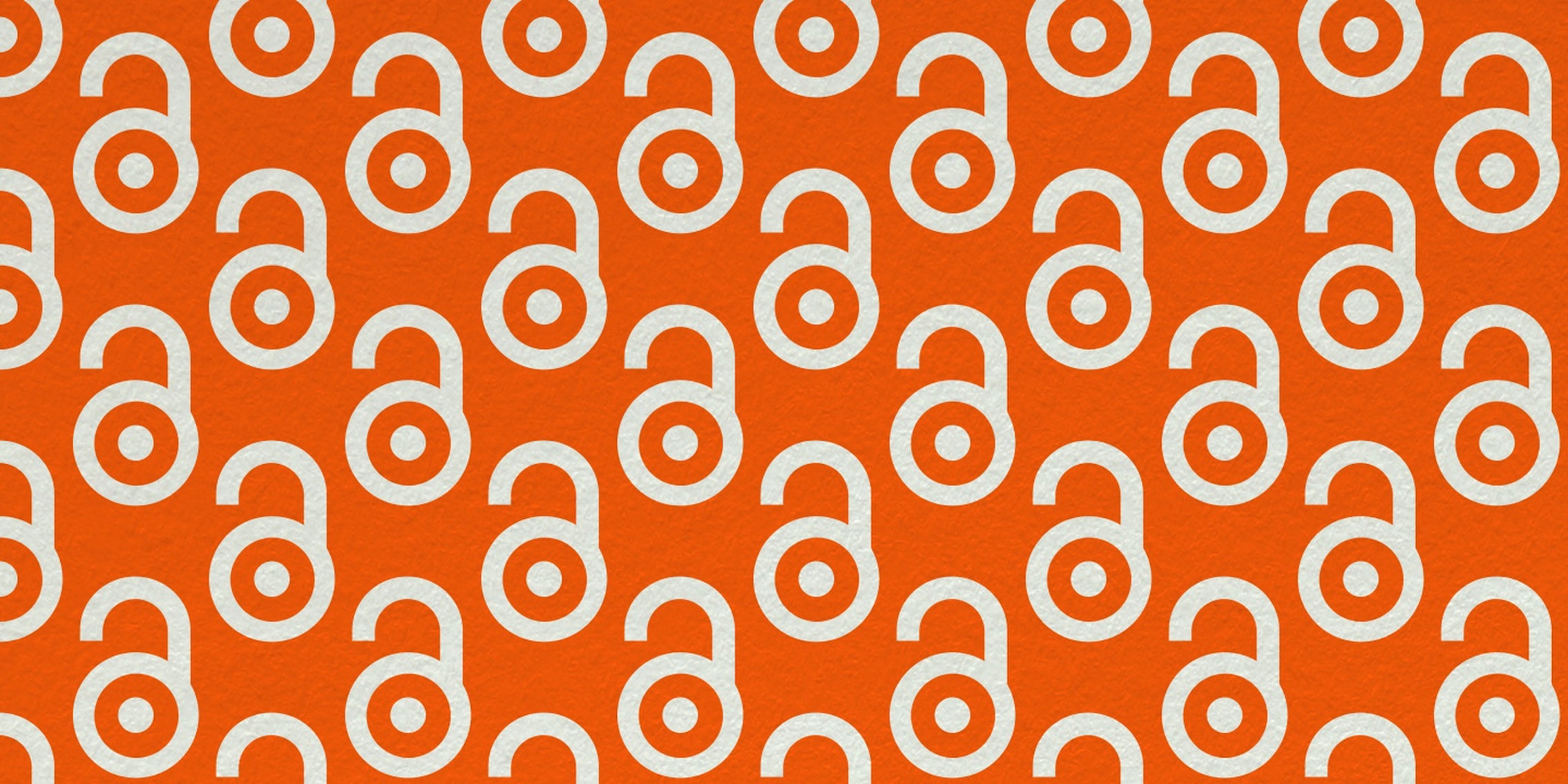 Nature Publishing Group, which publishes the prestigious science journal Nature, is rolling out a new online-only journal. Nature Human Behavior will publish articles, reviews, and other types of scientific content from multiple disciplines such as genetics, neuroscience, and social sciences that study human behavior.

The journal’s Chief Editor, Stavroula Kousta, said that Nature Publishing Group caught wind of a desire among scientists for a journal that focused on a particular interest, rather than a field of study.

“There is realization that interdisciplinary work is really important,” Kousta told the Daily Dot in a Skype interview. “These people didn’t have a specific outlet that would primarily welcome their world. It seemed to be the right time [to start the journal].”

Publishing the journal online reduces the amount of time between when an article is accepted and when it’s published, according to the journal’s website. Nature Human Behavior will begin accepting manuscripts for review in April 2016, with its first publication slated for January 2017.

Even though the journal will be exclusively published online, it won’t be open access. In other words, the journal’s content won’t be made available to anyone who wants to read it. Articles can be accessed through institutional subscriptions paid for by libraries and universities, or on a per-article basis. Researchers will have the option to publish their articles open access, provided they are willing to pay the money to do so.

How much money researchers pay to publish open access varies wildly—from a few hundred to several thousand dollars per article, depending on the journal and the article itself. Numerous factors influence the price tags of open access articles. According to Kousta, Nature’s selectivity is the major obstacle toward going fully open access.

“[Open access] is a business model that we have not yet figured out how it can work for highly selective journals where the volume you receive versus volume you publish are very different,” Kousta said. It takes a lot of skilled editors and peer reviewers to sort through the massive number of submissions Nature journals receive on a daily basis to pick out the best ones and provide the quality and clout readers have come to expect from Nature.

And one might think that subscription journals, and Nature in particular deliver on their promise of quality. Recently, the open access journal PLOS One came under fire when one article referred to a divine “Creator.” Critics argued that the notion of such a Creator and intelligent design have no place anywhere in scientific publishing.

PLOS One quickly retracted the paper, even though it came to light that the “Creator” reference was the result of a translation error when the paper was translated from Chinese to English. (The Daily Dot reached out to the authors in question to get a comment about the translation error and subsequent retraction, but did not receive a response.)

Of course, this is not to say that Nature’s history is squeaky clean. The publishing group is no stranger to retractions and publishing scandals. It seems that such problems are something that comes with the territory.

But what Nature has above its open access competitors is the impact factor—a metric used to determine a journal’s prestige. While proponents of open access also tend to argue against the impact factor, scientists are in some ways held hostage by it. Publishing in high-impact journals, such a Nature, are more than just a feather in the cap for scientists, but are often the way they set their resumes apart from their competitors for tenure-track positions.

Nature and similar high-impact journals like Science and Cell have built their entire infrastructure on the print subscription model, which is also part of the difficulty in shifting toward open access. However, some Nature journals like Nature Communications and Scientific Reports are entirely open access. For some publications, Nature Publishing Group can lower the subscription fees for libraries and universities if there are enough open access publications within a particular journal.

“There are a lot of initiatives underway to make research open, so we’re definitely very actively interested in it,” Kousta said.