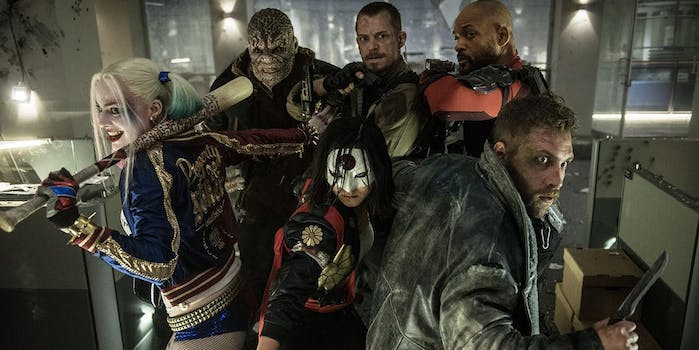 How video games can capture the terror of mental illness

Games about depression aren't fun—but they have something important to say.

As video games continue to take on more serious topics, one stands as an outpost, an island where few wish to go. From this spot in the distance, depression waits quietly, as it always does.

There are a few notable games in the category: Depression Quest, Actual Sunlight, Elude. That Dragon, Cancer also dealt with the gaping maw of depression, although indirectly. In the game, your son’s battle with cancer is the focus of the story, but the fear swallowing you is an equal player on the stage.

These memorable entries are part of a small handful of games that have taken on the topic. After all, games are associated with fun, and there’s nothing fun about mental illness. Despite its prevalence, many are still too ashamed to talk about it in real life, so why would we want to play a game that makes us think about it?

‘Games can be powerful, not just fun’

One of the few titles to address this elephant in the room debuted on May 3 on PS4 and PS Vita (originally released for PC in 2014 via Steam). Neverending Nightmares is a game about terror its creator felt while battling depression and obsessive compulsive disorder. The storyline is not directly biographical—instead it tells the tale of a asthmatic protagonist named Thomas who is suffering from night terrors, one dovetailing into the next.

“I have anxiety and depression. Thirteen years ago, I was in terrible shape,” Matt Gilgenbach, the game’s creator, told The Daily Dot in a phone interview. “I didn’t see any light at the end of the tunnel.”

During that dark time, Gilgenbach experienced an overwhelming sense of loneliness, feeling that he was unable to share his mental state with people as they simply couldn’t understand.

“I wanted to create a game that truly shows that loneliness and frustration, and also to create a dialogue about mental illnesses and the stigma around them,” Gilgenbach said.

Neverending Nightmares may play like a horror game for those who have never suffered crippling depression, but for those who have, it will ring true immediately. Darkness swamps Thomas’s footsteps, and he can barely run a few paces without being overtaken by his asthma. He frequently dreams of self-harm, helpless in the grip of cycling nightmares that loop into themselves. “We designed the game to be deliberately frustrating,” Gilgenbach said, citing horror classics such as the Silent Hill series as influences. “We wanted the player to feel helpless. Games can be powerful, not just fun.”

Every person longs for some sort of redemption in the ending of a tale, to find something to lift them out of the darkness. However, Neverending Nightmares chooses not to wrap things up so neatly, instead offering three bleak endings for the player to contemplate as they will. There is no simple solution to battling depression.

Gilgenbach’s story has a happier ending. He says that finding the tools to deal with mental illness, such as cognitive behavioral therapy (CBT), have been life changing. Today he calls himself “quite happy” after fully accepting depression as a part of who he is.

When Will O’Neill wrote the award-winning game Actual Sunlight in 2014, his protagonist Evan Winter was a fictional version of himself: a man paralyzed by a life he hated, just barely carrying out the motions of being human.

Winter is not the type to be victimized by his depression. Instead, he steeps in his own hatred of life, coming off as a jerk that’d you’d make a wide berth to avoid around the office. It’s only once his story starts to deepen that the scent of something rotting wafts up from beneath the anger. It’s depression in a new outfit, but the same old sickness rustles beneath.

“I made the game to tell the truth, to be honest about my experiences,” O’Neill told The Daily Dot. 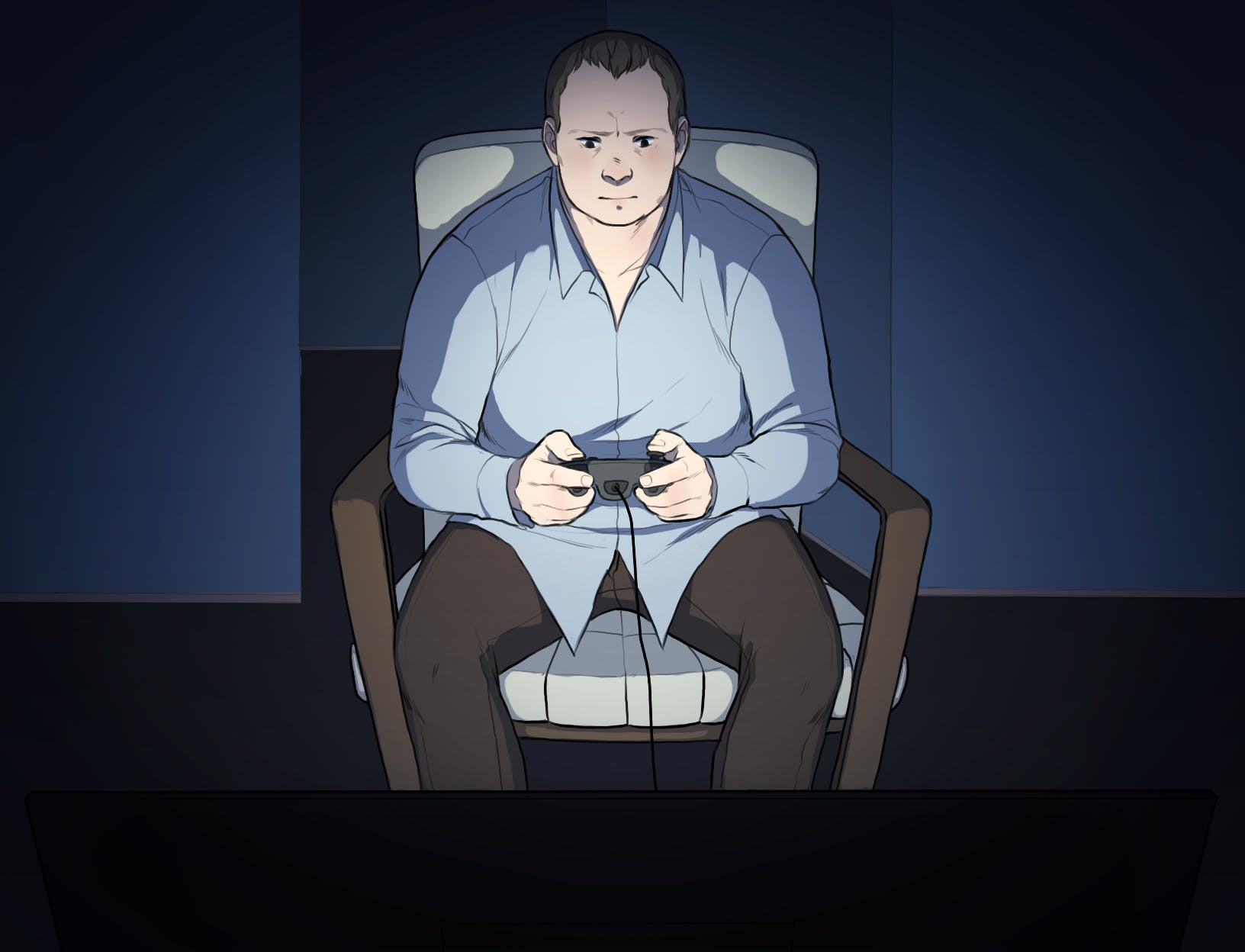 When it comes to how the average Call of Duty player will take a game that looks unflinchingly at depression, O’Neill makes it clear that he’s not worried about whether or not they’ll like his game.

“People who are ardently resistant to games that are not fun are not my audience,” he said. “One common theme in games about depression is that they are narrative heavy. They aren’t always commercially successful. But I think this medium is one we have all grown up with, and as the medium matures we’ll continue to see more titles that address adult life issues.”

While Actual Sunlight does address depression unflinchingly, one thing O’Neill is not sure about is whether it can help those fighting the disease.

“People have told me they identify with the game,” he said. “I appreciate that. But I’m also old enough to know that life is more complicated than that. I don’t think these games can solve the issue. There’s much more help needed beyond just hearing someone say ‘me too.'”