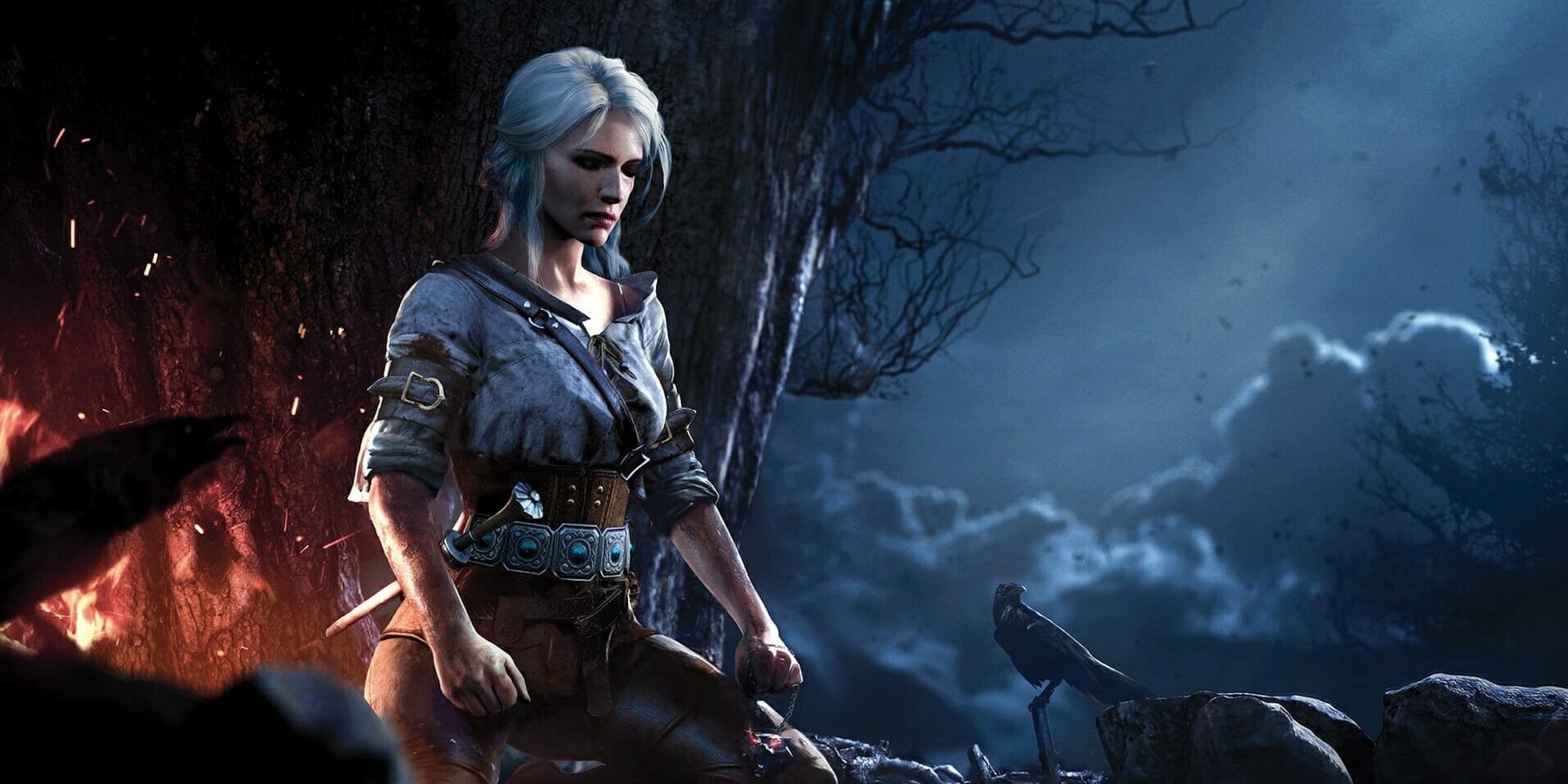 'The hate is enlightening.'

For a show that doesn’t actually exist yet, Netflix‘s The Witcher is provoking a lot of strong opinions. Some because it’s based on a massively popular video game and book series, some because Henry Cavill just got cast in the lead role, and others because, well… they’re racist. This issue reared its head over the weekend, thanks to a casting call requesting non-white actresses to audition for the role of Ciri.

The Witcher showrunner Lauren S. Hissrich—who until now had been actively discussing the show on Twitter—announced she was taking a break from social media on Monday.

“The hate is enlightening,” Hissrich wrote.

It's time for a Twitter hiatus. The love here is amazing, and the hate is enlightening, like a real-life Trial of the Grasses, except I HAVE to read less and write more — or we won't have a damn finale. Be back soon with more insight and more Roach. Be nice to each other, okay?

Ciri is a white, blonde woman in the game, but Netflix’s casting call asks for BAME actresses aged 15 or 16. (BAME is a British term meaning Black, Asian, or Minority Ethnic.) Since the Witcher books and games feature a predominantly white cast, this is exactly the kind of inclusive, race-bent casting choice we’d hope to see from the TV adaptation. Unfortunately, this opinion was not shared by every fan.

After the casting call went out last week, many Witcher fans objected on social media. Over 28,000 signed a Change.org petition asking Netflix not to “limit” Ciri’s casting call to non-white actresses. Pointing out that the Witcher stories are set in an “Eastern European, medieval fantasy world,” these complaints focus on the belief that casting a woman of color would be unrealistic.

Netflix reportedly looking for an Asian girl <18 to play Ciri. Wasn't aware that major characters of Polish folklore were Asian. I went along with the complaints of whitewashing in other media, this should be no different. #Witcher #netflix

If Ciri is a bame girl, i’m boycotting this show. Probably the whole fanbase in Poland will. Extremely disrespectful. For them it’s not some fantasy netflix marvel show. It’s a historic cultural based story in Poland with eastern european folklore. From research you should know.

This desire for “historical accuracy” is an old argument among fantasy fans. Since a lot of mainstream fantasy takes place in European-inspired settings (Game of Thrones; Lord of the Rings), people’s expectations are shaped by their view of what medieval Europe was like. And a lot of the time, those views are pretty inaccurate.

Humans have been migrating around the world since the dawn of civilization, and it’s perfectly realistic to cast people of color in a European fantasy story. So even if The Witcher took place in real medieval Poland, this argument wouldn’t hold water. In a story set in a fictional world populated by dwarves, elves, and vampires, it’s straight-up ridiculous. Demanding an all-white cast serves no purpose other than to exclude actors of color from getting work. Given the toxic nature of some posts that we found on Twitter, it’s safe to say many people weren’t making the “historical accuracy” argument in good faith anyway.

In an earlier thread last year, Hissrich discussed her vision for The Witcher’s world, explaining that she was “honoring the author’s own intentions” by depicting a diverse cast of characters. Sadly, authorial intent is often no match for real-world biases. It’s disappointing to see this kind of backlash happen once again, and we can only hope it won’t discourage anyone from auditioning to play Ciri.