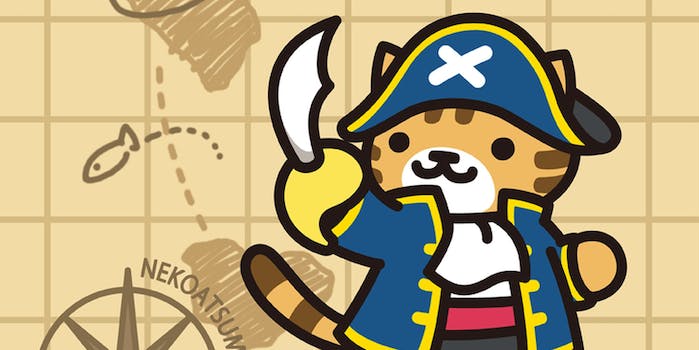 Neko Atsume has new cats, and all is right with the world

You thought you had them all, didn't you? THINK AGAIN.

If you struggled for months to collect all of the elusive felines of Neko Atsume, we have bittersweet news to share: Your collection is no longer complete.

A new update (1.7.0) for the adorable cat-collecting game has been released that adds new cats, goodies, and even wallpapers, so you might have a reason to close Pokemon Go for a while. Along with two new common cats named Chip and Pasty, a new rare cat, Bengal Jack, appears in a fancy pirate costume. You also have new items at your disposal, including seashells, a penguin cushion, a stingray cushion, a dinosaur slide, and a treasure chest (the latter undoubtedly bait for the pirate cat).

Some Redditors have already captured Bengal Jack in action searching for booty (and coming up successful). 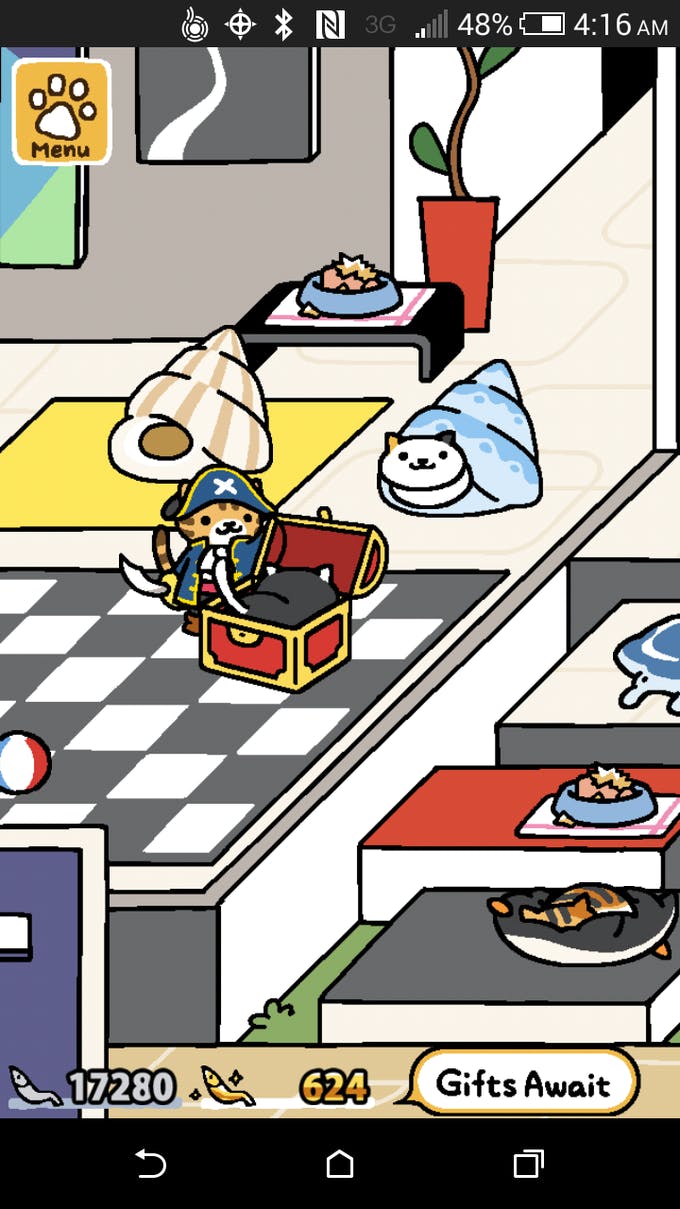 Reddit user Pimpkachu also posted pics of all update items, including new wallpapers to be unlocked. Look how precious they are! 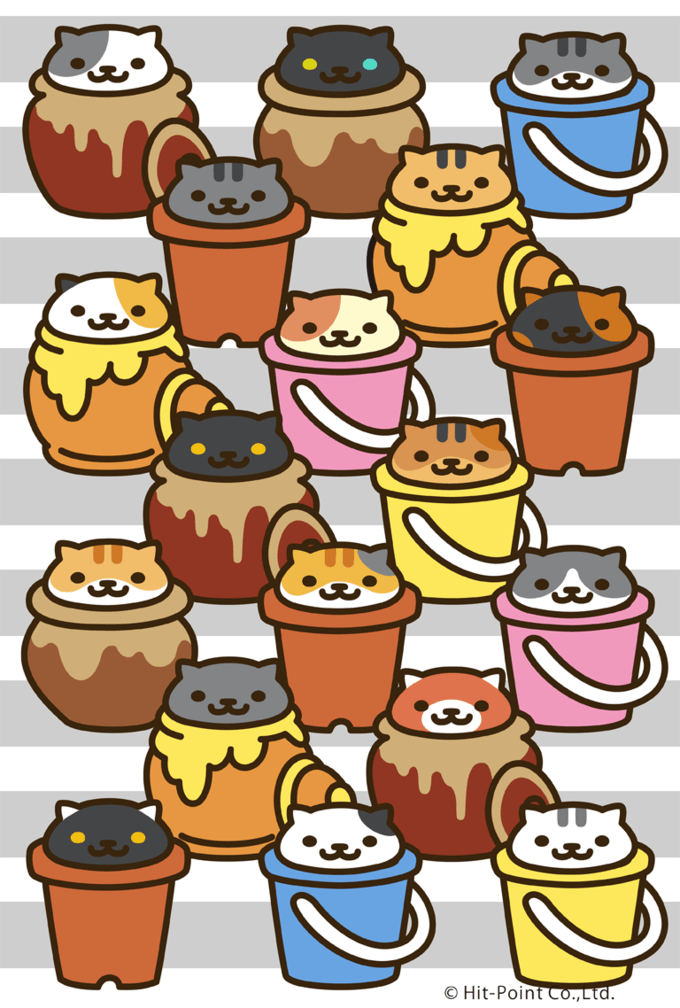 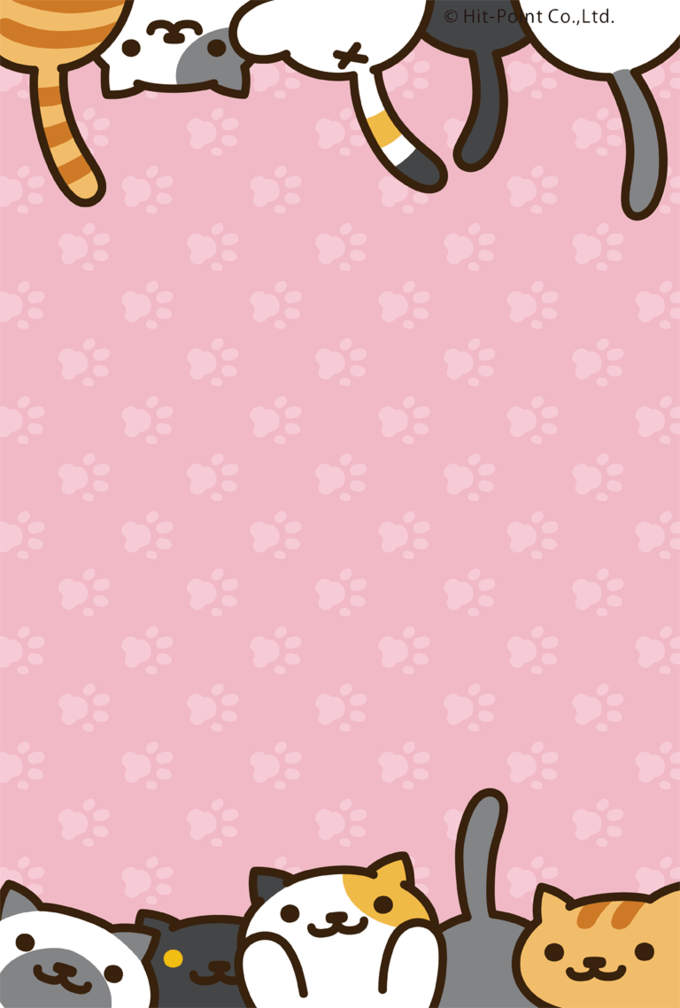 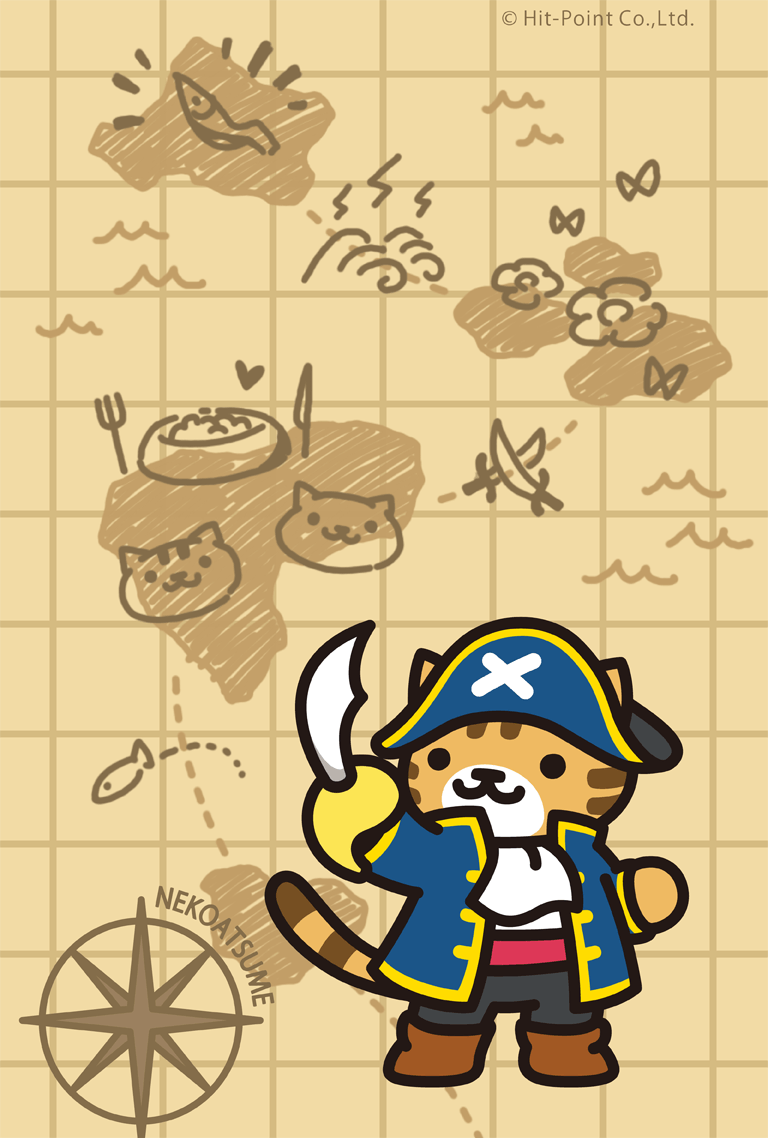 Now, the bad news: The iOS version of the game is not currently on the app store due to a bug that stops cats from visiting. Game developer Hit-Point Co., has not set a date for a re-release as of yet. However, it has announced a collaboration with the popular Japanese baseball team Henshin Tigers, so if you’d like to go blow some money on merchandise while you wait for the bug to be fixed, we’re sure you’ll find some good stuff.