The weekend just got even better.

Your Neko Atsume collection is about to get a little bigger.

The addictive cat-collecting app launched a new update that adds two new cats to the game, as well as new items and a remodel. Both new cats are of the regular variety, and they don’t require any special items to catch.

We nabbed Macchiato almost instantly by setting out the sashimi and the dino deluxe scratcher. She’s a seal lynx with a sourpuss nature, though you wouldn’t know it with that cute little smile on her face. 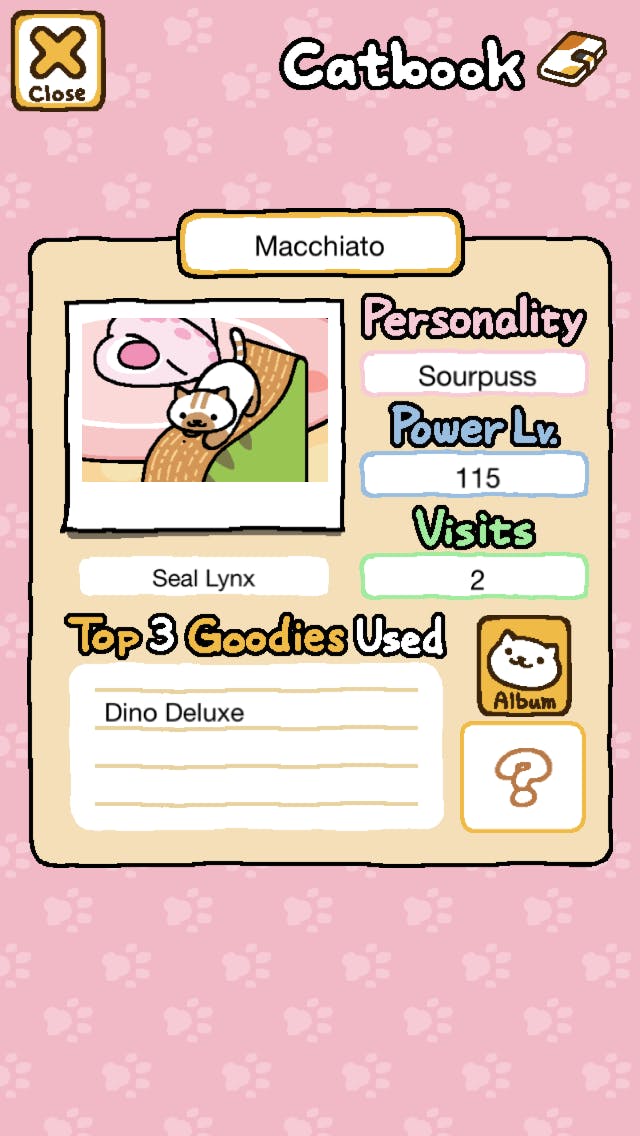 The second new cat is Melange, a blue lynx with a calm nature, who looks so much like Macchiato that fans have been speculating they could be fraternal twins. Both seems to be really fond of the giant cushion. 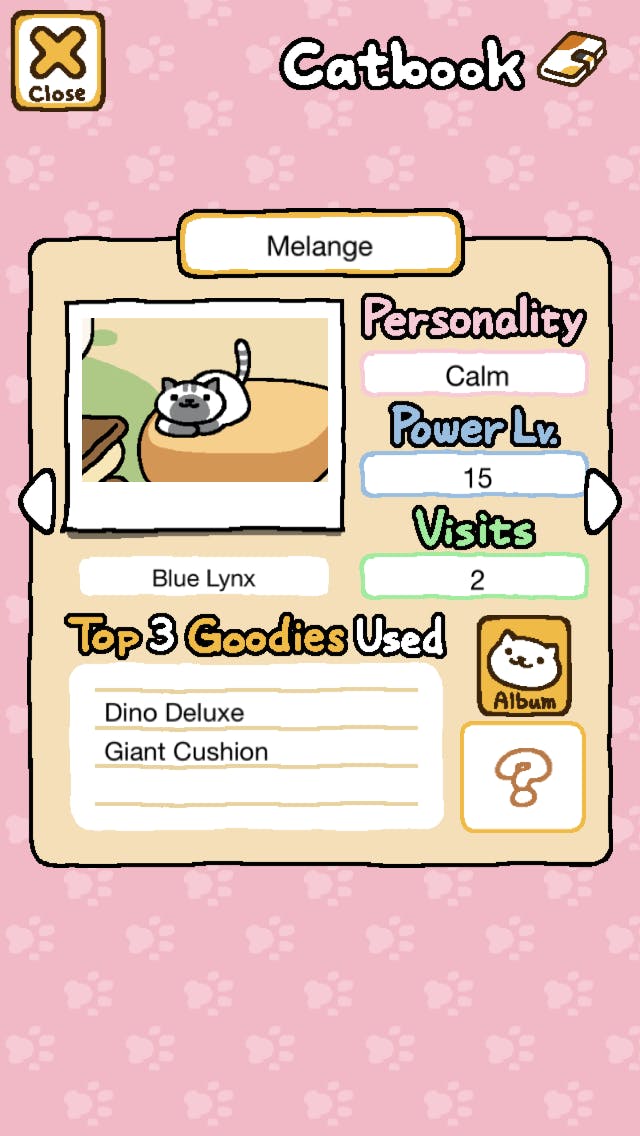 The new items include an egg bed, which comes in white, black, and pink and costs 550 silver fish. There’s also a really cute mushroom house (regular and shiitake) for 25 gold fish. You can see the regular mushroom house below. 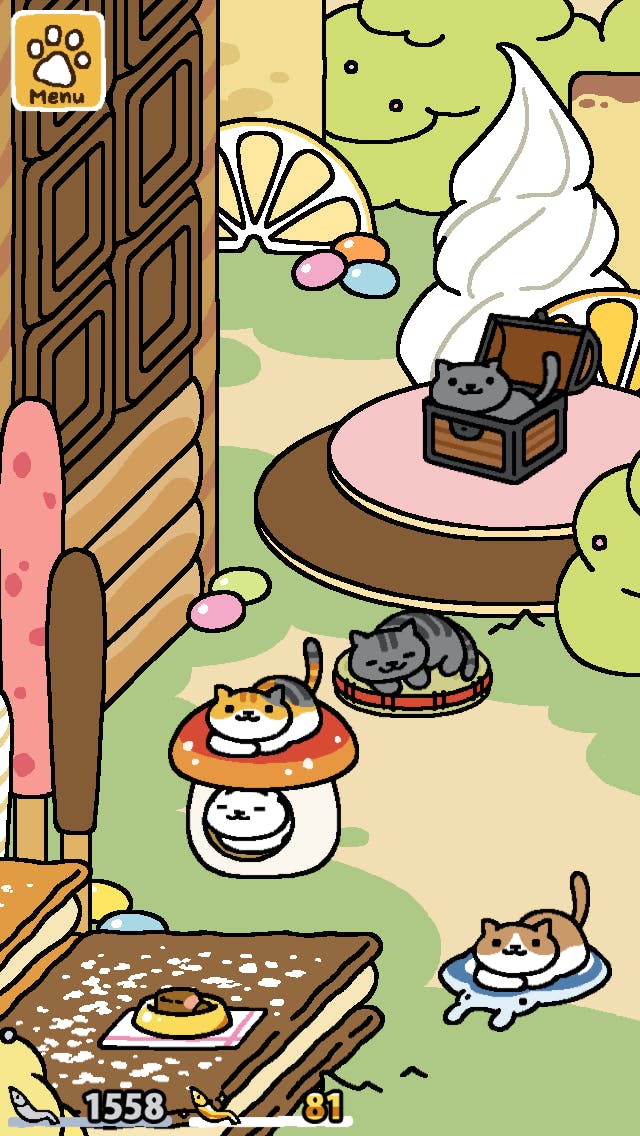 The last part of the update is the Cafe Style remodel, available for 280 gold fish. Here’s a look, courtesy of Reddit user kittiv. 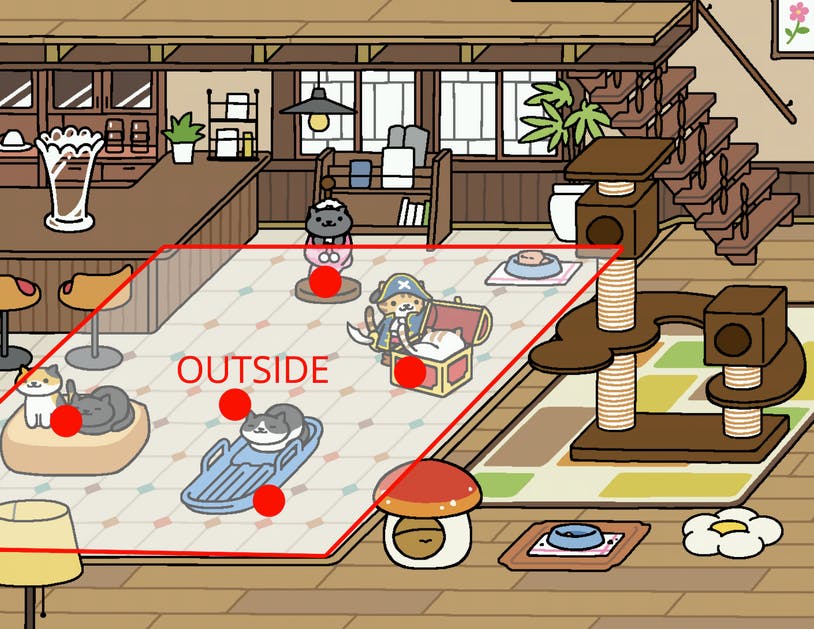 This is the second update from Neko Atsume in just a few months. If you missed the July update, you can read about the new cats—including a rare one!—here.