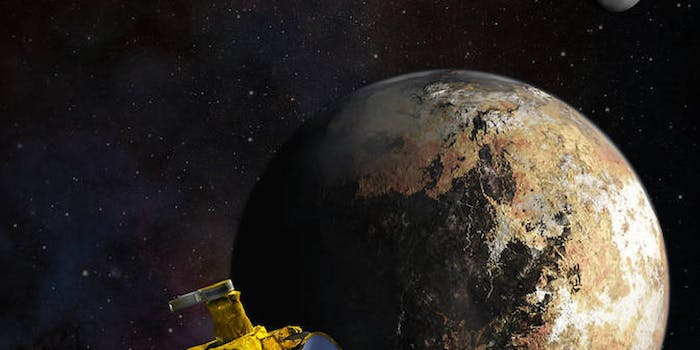 Name a mountain on Pluto after your significant other!

NASA is giving people extra time to name geographical landmarks on Pluto, extending the deadline of its “Our Pluto” campaign after unexpectedly strong public attention.

The campaign is collecting names for features on the dwarf planet and its orbiting satellites that will be discovered when the New Horizons mission enters the solar neighborhood in July.

“Due to increasing interest and the number of submissions we’re getting, it was clear we needed to extend this public outreach activity,” Jim Green, the head of NASA’s planetary-science division, said in a statement.

The campaign was set to end April 7 but will now run through April 24.

“This campaign not only reveals the public’s excitement about the mission, but helps the team, which will not have time to come up with names during the flyby, to have a ready-made library of names in advance to officially submit to the IAU,” Green said. 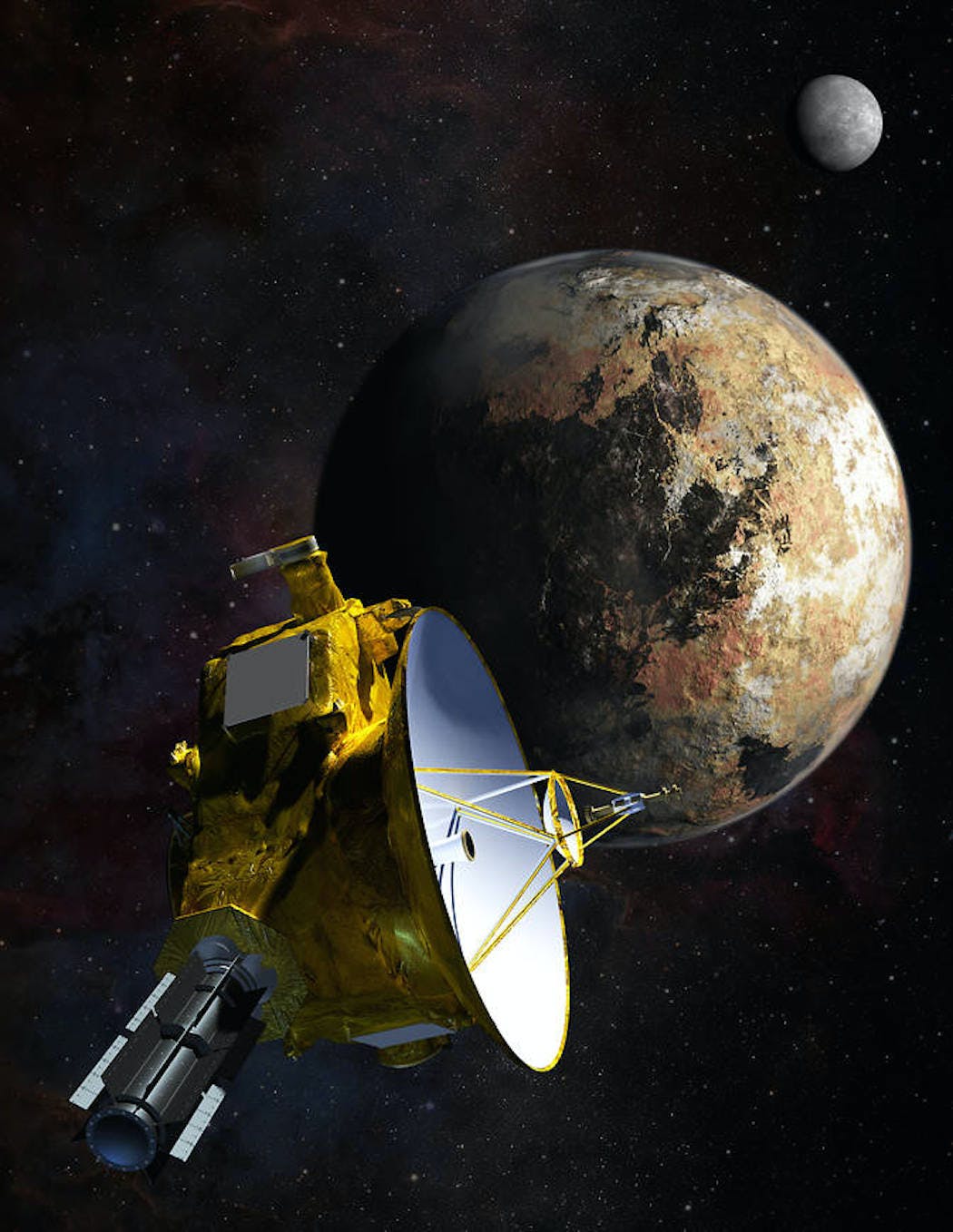 The guidelines and accepted themes for submissions come from the International Astronomical Union (IAU), which regulates and catalogs all astronomical bodies and their geographical features.

Once the campaign ends, the New Horizons team will sort through the submissions and send their recommendations to the IAU, which will decide if and how certain names can be used.

Anyone can suggest a name and vote for other suggestions on the “Our Pluto” website.