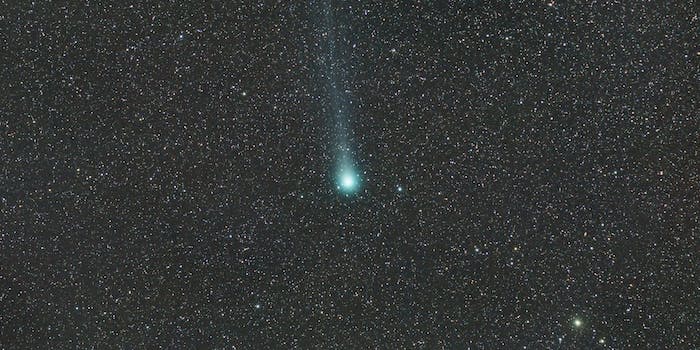 You'll want to raise a glass and toast this discovery.

If there’s ever a party in space, scientists have found the comet that should be put in charge of drinks.

An international team of researchers has discovered that Comet Lovejoy, also known as C/2014 Q2, is releasing a large dose of alcohol and sugar into space.

The comet is “releasing as much alcohol as in at least 500 bottles of wine every second during its peak activity,” Nicolas Biver, a Paris Observatory scientist and the lead author of a Science Advances paper on the discovery that was published Friday, said in a NASA statement.

This is the first time that ethyl alcohol has ever been found in a comet. 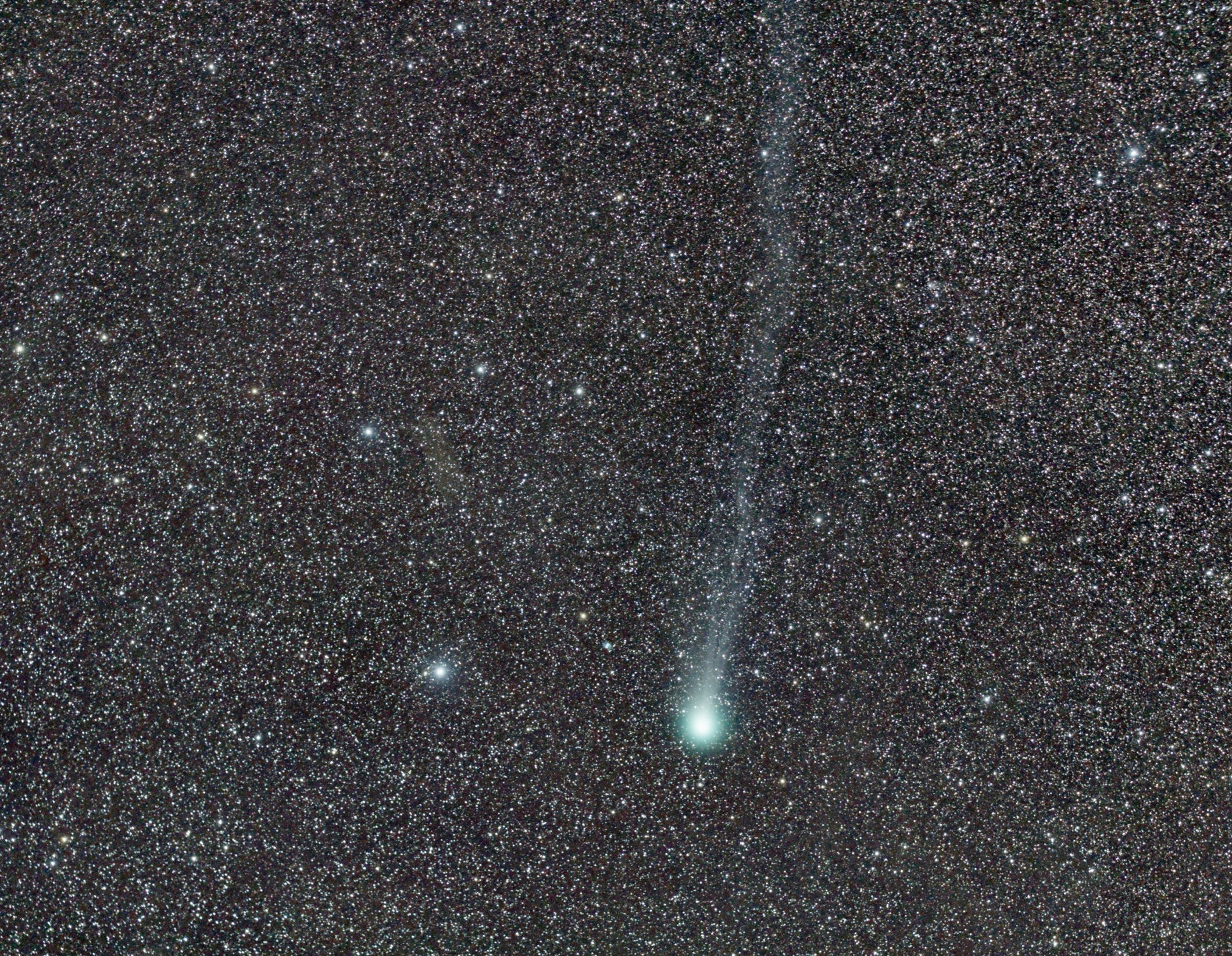 Scientists were able to determine Comet Lovejoy’s composition when it passed close to the sun on Jan. 30. The complex organic molecules found in Lovejoy support the theory that comet impacts might have helped spark life on Earth.

“The result definitely promotes the idea the comets carry very complex chemistry,” Stefanie Milam, a NASA Goddard Space Flight Center researcher and one of the paper’s co-authors, said in a statement. “During the Late Heavy Bombardment about 3.8 billion years ago, when many comets and asteroids were blasting into Earth and we were getting our first oceans, life didn’t have to start with just simple molecules like water, carbon monoxide, and nitrogen. Instead, life had something that was much more sophisticated on a molecular level.”

In layman’s terms, it is technically possible that a few booze-filled comets like Lovejoy are responsible for all of us existing in the first place.