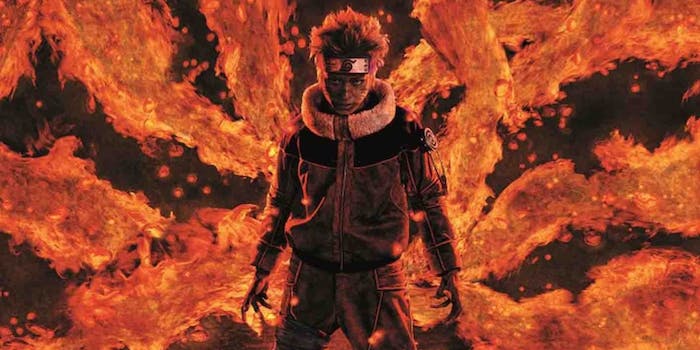 Masashi Kishimoto only just went on his honeymoon—after 10 years. Maybe we should give the guy a break.

Nine months after the ending of Naruto, fans are starting to clamor for another sequel. But creator Masashi Kishimoto isn’t having it.

At a preview screening for the eagerly awaited Boruto film, fans asked Kishimoto about the potential for more sequels to his beloved long-running manga. Boruto, which opens in Japanese theaters Aug. 7, is an original movie with a plot concept by Kishimoto following the exploits of Naruto’s son, Boruto, when Naruto and his friend Sasuke are adults. 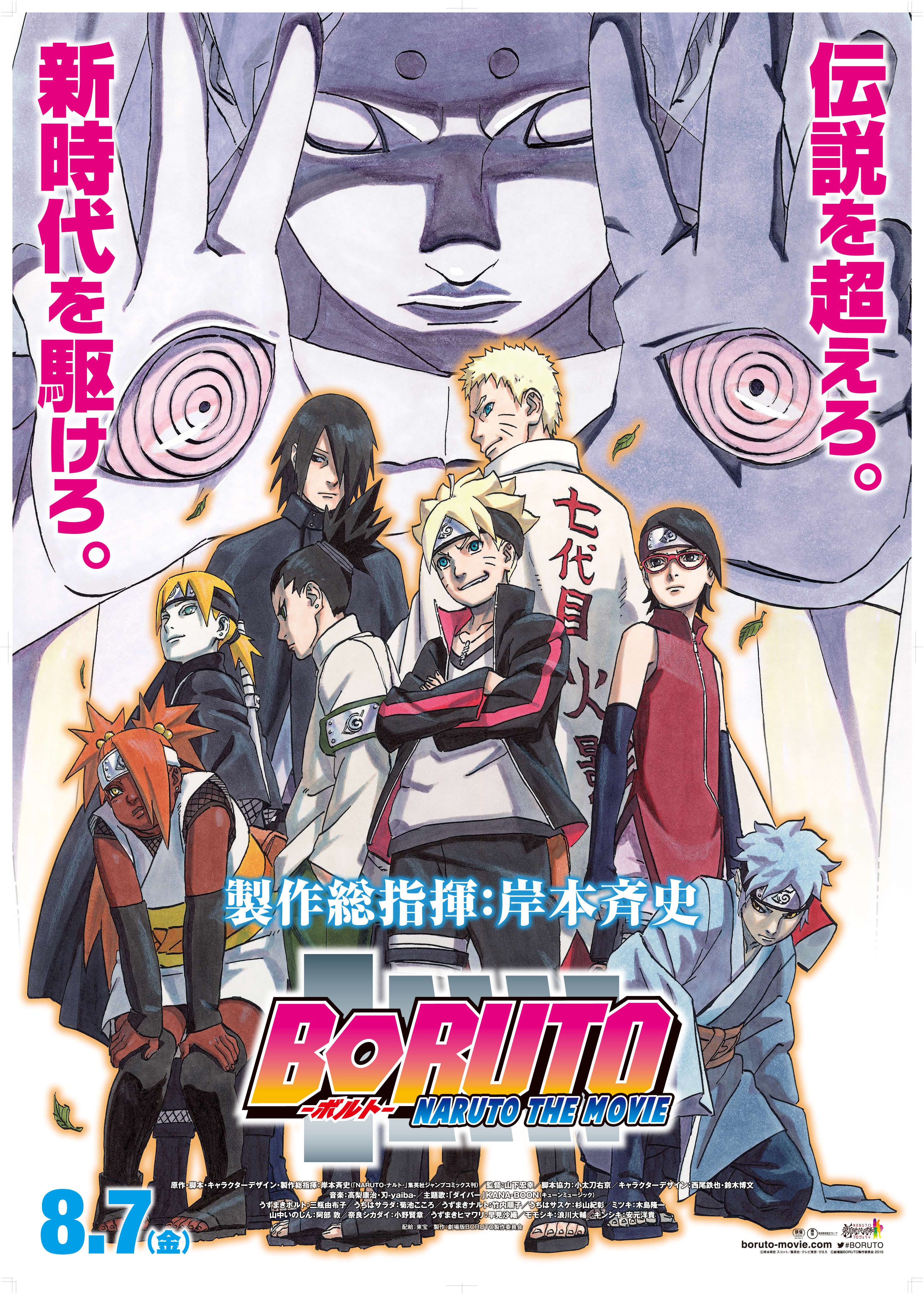 At the screening, which included a Q&A with Kishimoto and the voice cast of the film, actress Yuko Sanpei, the voice of Boruto, spoke of wanting to see the films continue.

Kishimoto responded, “I can’t. Please let me rest now.” The manga creator also talked about how working on Naruto for 15 years straight had left him unable to stop working. “I had thought that I could finally rest when I finished the manga series, but I couldn’t rest….”

Although Naruto, the manga, ended in November, Kishimoto has spent a busy year churning out extras: The Boruto film is only one of a number of franchise additions dubbed “Naruto’s New Era Opening Project.” The contributions Kishimoto himself has made to the project since he concluded the manga include:

In addition to all this, the project has included both films, Last: Naruto the Movie and Boruto, a special exhibition at Shibuya park in December, and a live stage play based on the manga, which looks awesome: 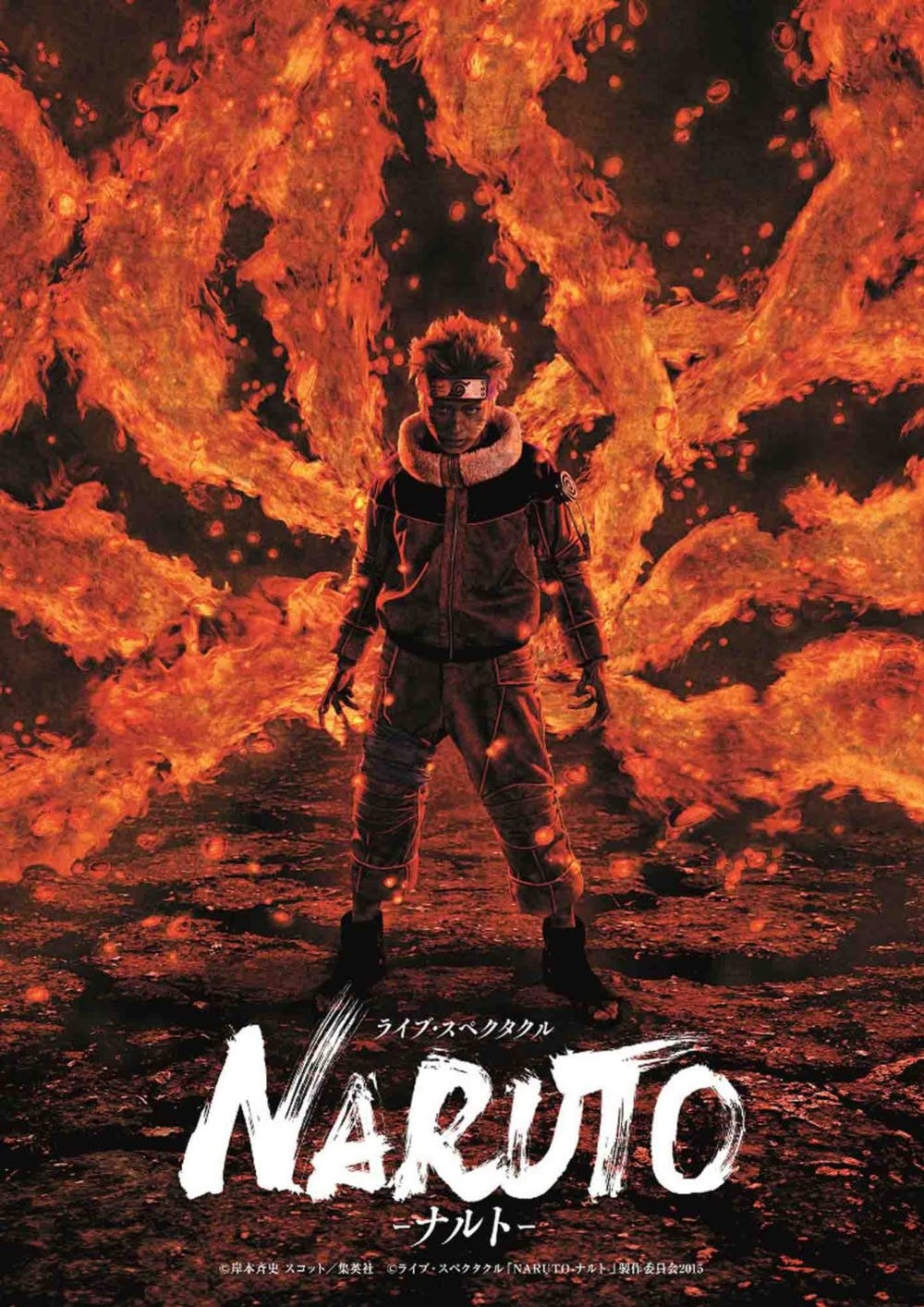 With all of these follow-ups, you might think fans would be satisfied, but that’s clearly not the case. However, the mangaka also said he had only finally gotten to go on his honeymoon at last after being married a decade ago.

Maybe we really should let the guy have a vacation.