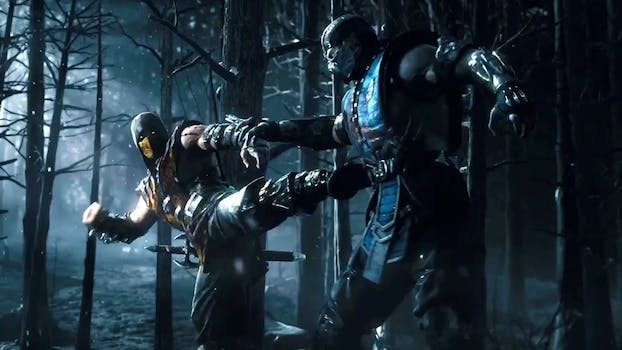 Say goodbye to those alternate costumes.

A patch for the hottest new title in the fighting games world is giving players fits.

Mortal Kombat X players received an unpleasant surprise when their save file was wiped by a new patch from PC port developer High Voltage. The patch, which was designed to alleviate numerous quirks in the game’s PC version, has been pulled while developers determine the root cause of the data loss.

While Mortal Kombat lacks the kind of lengthy story mode of other titles, those who lost their save file likely lost numerous unlockable fatalities and costumes. Players can earn “koins,” the game’s digital currency, and redeem them in the Krypt, an in-game shop for various bonus content.

As of publication, High Voltage has yet to set a timetable for releasing a fixed version of the patch.