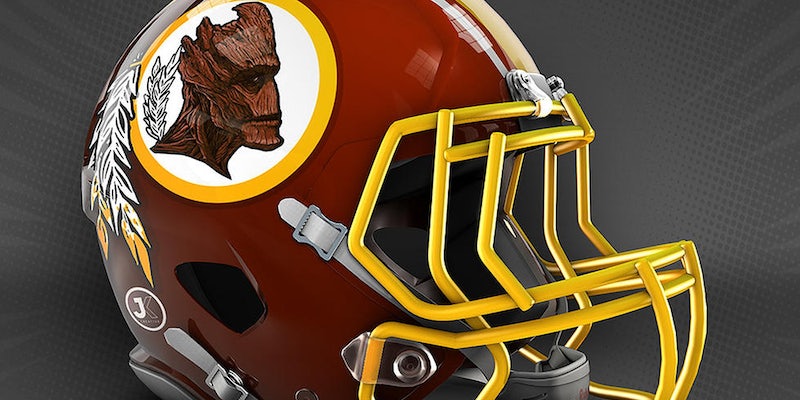 The concept art makes us want to watch a game in the Marvel Universe.

What would make football even more fun? If instead of controversial names and logos or boring burnt orange colors, NFL players sported helmets branded with Marvel concept art.

Graphic artist Justin Kozisek created renderings of the superhuman helmets, and showed us what the NFL might look like if game day was played in the Marvel Universe—or if Marvel wanted to throw down for The Avengers: Age of Ultron advertising. They’re all pretty impressive: Kozisek turned the Dallas Cowboys into “Dallas Captains,” because they’re America’s team.

The San Francisco 49ers would obviously become the San Francisco Iron Men, and Vikings would slay in Venom-inspired gear. The Thing-themed Browns helmet is actually an improvement—the Browns’ front office might want to hit up Kozisek next time they’re thinking about a redesign. 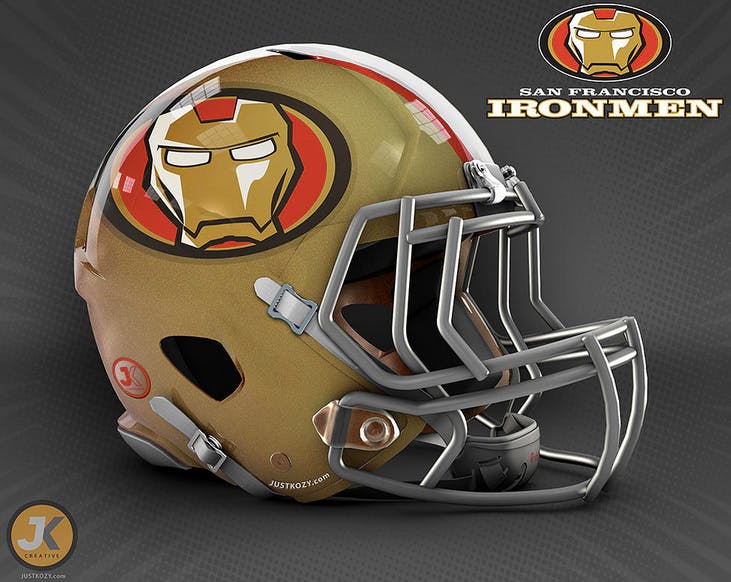 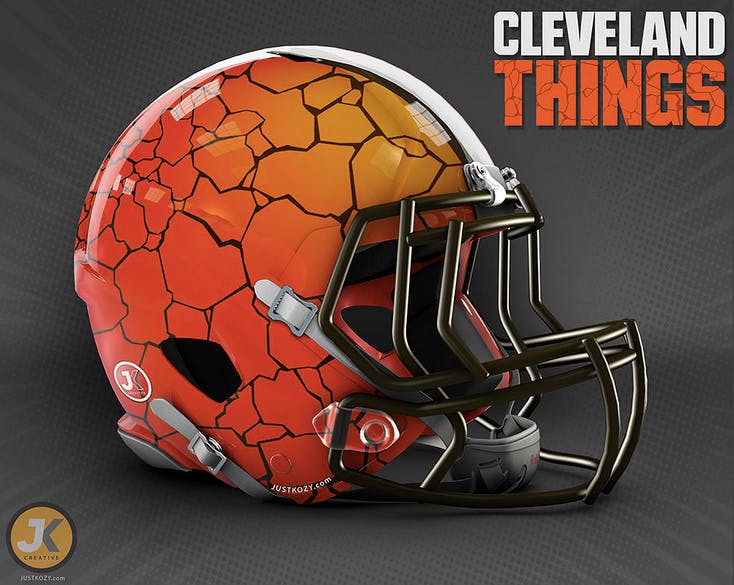 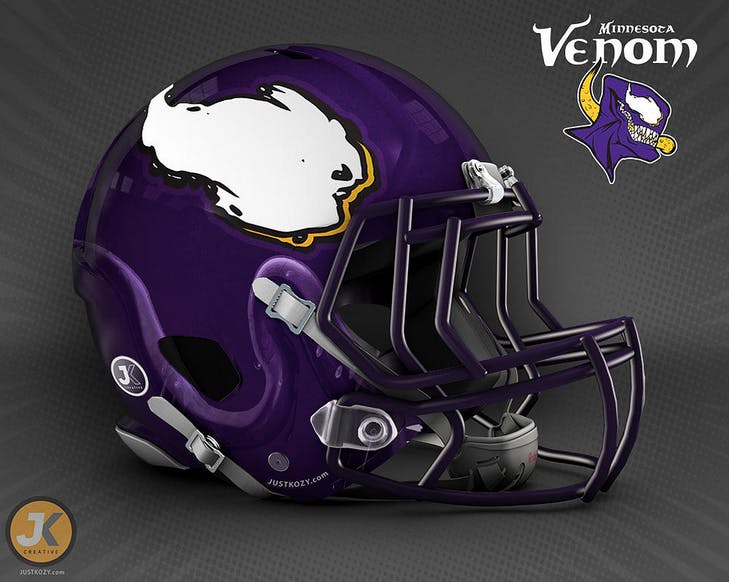 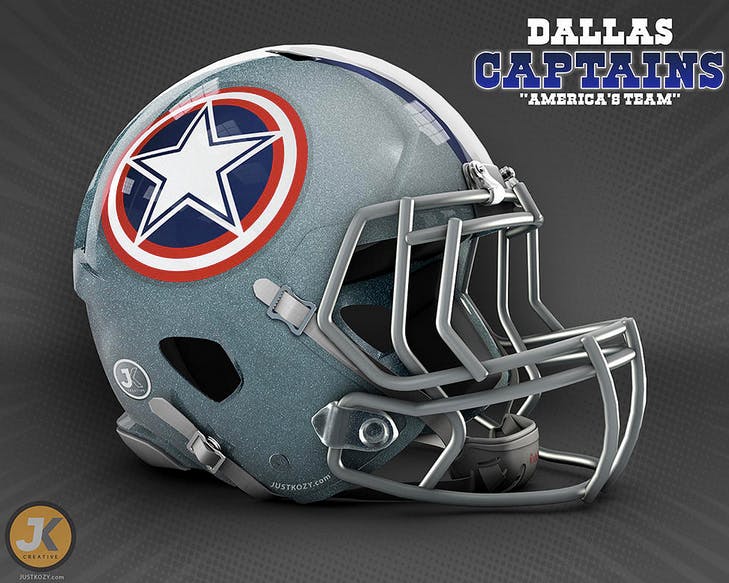 You can look through all 32 NFL helmets on Kozisek’s website.