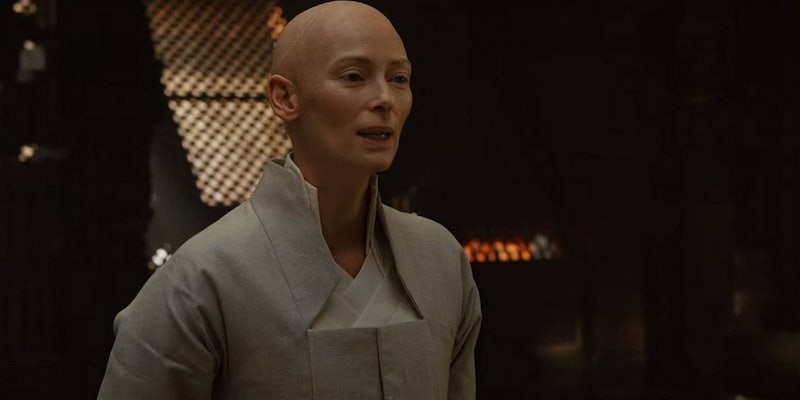 After fans objected to Tilda Swinton being cast as a previously Tibetan character in Doctor Strange, Marvel has stepped in to stem the tide of backlash. According to a new statement from the studio, her character is actually “Celtic.”

Doctor Strange has been dogged with accusations of racism and whitewashing ever since the first trailer was released, partly due to Swinton’s appearance as Strange’s mentor, The Ancient One.

Screenwriter C. Robert Cargill explained Swinton’s casting as an attempt to cater to Chinese audiences who wouldn’t accept a Tibetan character, but quickly backtracked to clarify this wasn’t Marvel’s official position. Marvel Studios then decided to step in and clear the air in a statement to Mashable:

“Marvel has a very strong record of diversity in its casting of films and regularly departs from stereotypes and source material to bring its MCU to life. The Ancient One is a title that is not exclusively held by any one character, but rather a moniker passed down through time, and in this particular film the embodiment is Celtic. We are very proud to have the enormously talented Tilda Swinton portray this unique and complex character alongside our richly diverse cast.”

While some parts of this statement are debatable—it’s hard to say Marvel has a “very strong record of diversity” when Guardians of the Galaxy was their first film to cast a woman of color in a named role—the Celtic explanation is fair enough. Previous Marvel movies have made far more drastic changes to comics canon, and we doubt that many fans will lose sleep over the Ancient One’s new backstory.

The problem is, Marvel’s response doesn’t actually tackle the issue at hand. Very few people thought that Tilda Swinton was literally playing a Tibetan man. Rather, they correctly assumed the character had been rewritten to be white or ethnically ambiguous. 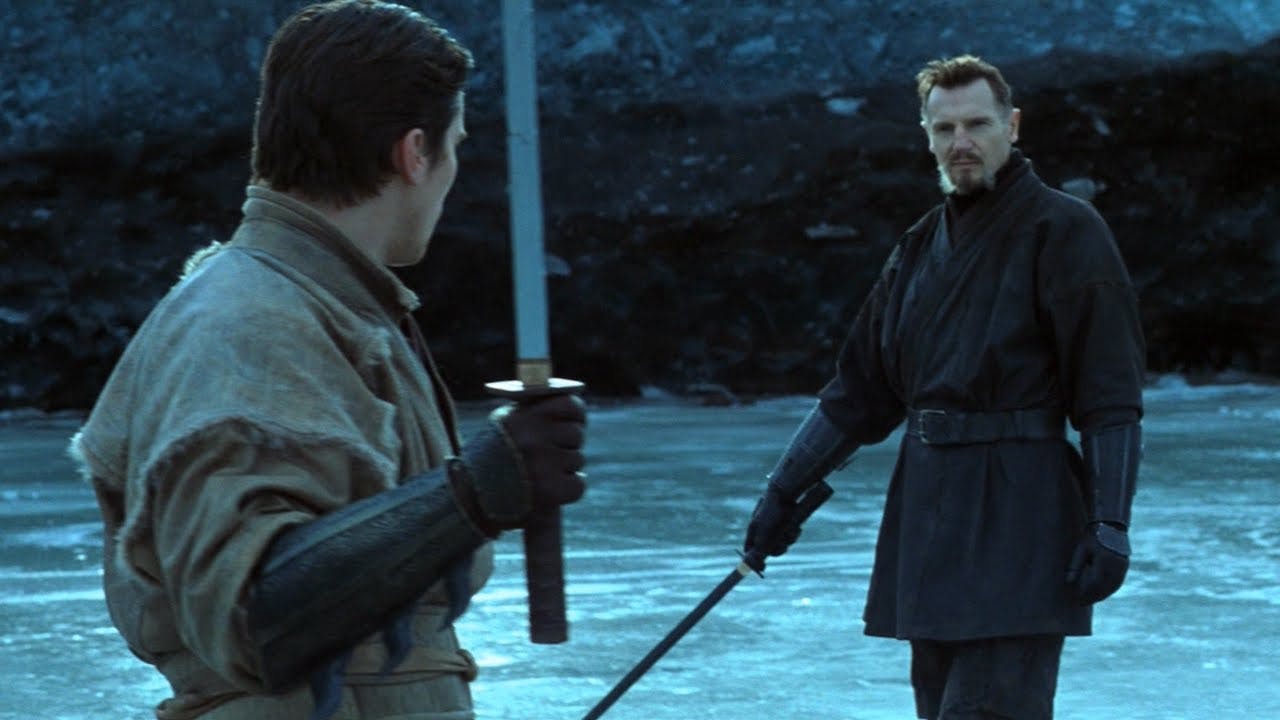 Swinton’s character may have Celtic origins, but Doctor Strange doesn’t take place in Ireland nor Wales, nor does it employ a Western European aesthetic. The Ancient One is still essentially the same: a robe-wearing wizard who resides (apparently) somewhere in the Himalayas and punches Strange into another dimension using magical kung fu.

Think of Doctor Strange as the Iggy Azalea of comic book movies. We know Iggy isn’t literally disguising herself as a black person, but there’s still something weird going on, and the powers that be don’t quite seem to understand why people are upset about it.