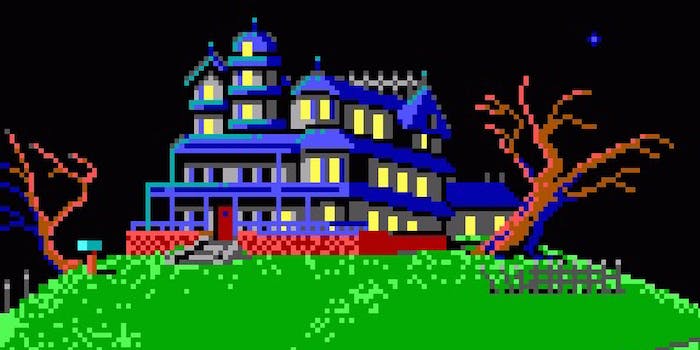 Fans of the storied adventure game Maniac Mansion, and anyone curious about game design, were given a treat yesterday when game developer Ron Gilbert posted the pitch document for Maniac Mansion on his blog.

Ron Gilbert and Gary Winnick are the creators of Maniac Mansion, and as such, Gilbert is one of the fathers of the entire adventure game genre. His influence is felt today in the success of studios like Double Fine Productions and Telltale Games. Maniac Mansion was the game that made Gilbert’s reputation.

The pitch document for Maniac Mansion is effectively a design doc, the guiding document that sets forth the aims and basic construction of a game. Fans of the wacky adventure game will love the concept art. 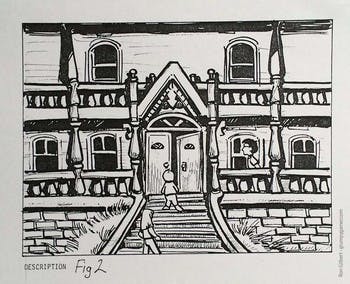 Concept art for Maniac Mansion by Ron Gilbert via grumpygamer.com

“If this document (and the Monkey Island Design Notes) say anything, it’s how much ideas change from initial concept to finished game,” said Gilbert in the blog post about the pitch document. “And that’s a good thing. Never be afraid to change your ideas. Refine and edit. If your finished game looks just like your initial idea, then you haven’t pushed and challenged yourself hard enough.”