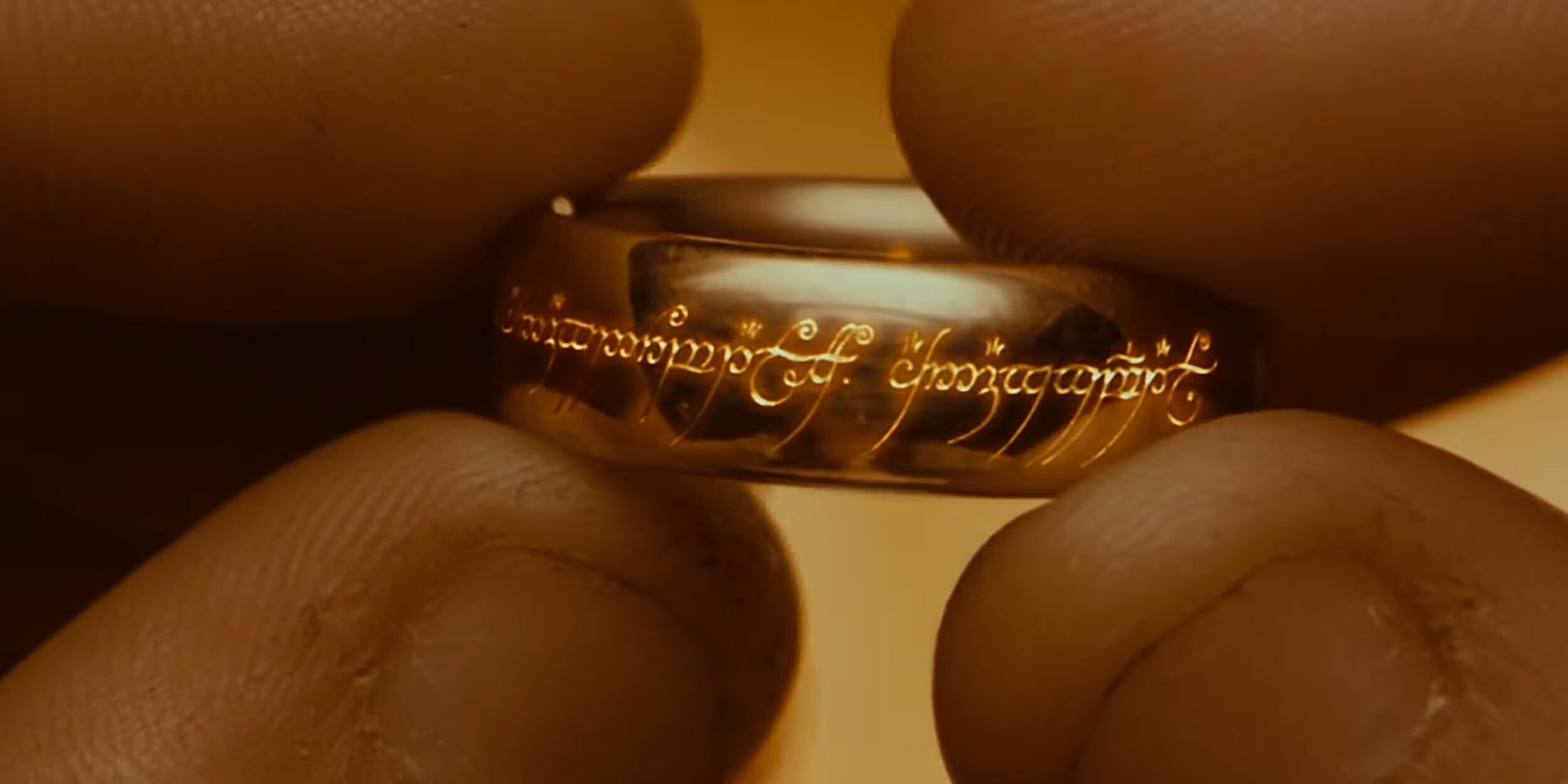 Amazon is officially making a ‘Lord of the Rings’ TV series

The show will take place before 'Fellowship of the Ring.'

Amazon has gained the global television rights to The Lord of the Rings for a television show set in Middle-earth, the company announced Monday.

With reports surfacing earlier this month, Amazon revealed that it’s creating a series that’s set in Middle-earth and “explore new storylines preceding J.R.R. Tolkien’s The Fellowship of the Ring” and with the possibility of spinoff series.

“The Lord of the Rings is a cultural phenomenon that has captured the imagination of generations of fans through literature and the big screen,” said Sharon Tal Yguado, Head of Scripted Series, Amazon Studios. “We are honored to be working with the Tolkien Estate and Trust, HarperCollins and New Line on this exciting collaboration for television and are thrilled to be taking The Lord of the Rings fans on a new epic journey in Middle Earth.”

The announcement comes several months after Amazon CEO Jeff Bezos told former Amazon Studios head Roy Price to basically find the next Game of Thrones, and with the acquisition of Lord of the Rings, which reportedly cost $250 million for the rights alone, Amazon is looking toward one of Game of Thrones’ major influences.

“We are delighted that Amazon, with its longstanding commitment to literature, is the home of the first-ever multi-season television series for The Lord of the Rings,” said Matt Galsor, a representative for the Tolkien Estate and Trust and HarperCollins. “Sharon and the team at Amazon Studios have exceptional ideas to bring to the screen previously unexplored stories based on J.R.R. Tolkien’s original writings.”

News of a Lord of the Rings series is leaving fans torn. While some may be looking forward to exploring different parts of Middle-earth or following members of the Fellowship of the Ring prior to their first meeting, others don’t see the need to retread a beloved story when Peter Jackson’s movie trilogy already did so during the early 2000s.

But whether or not fans actually want a Lord of the Rings television series, they’re getting one. And before Amazon settles on what exactly it wants to tackle with the series, fans are getting their ideas in.

— Jenny Nicholson don't talk to me about Sonic (@JennyENicholson) November 13, 2017

Can the #LordOfTheRings tv series just be a ruse and it's actually Guillermo del Toro's lost The Hobbit movie? Please?

Good news everybody that Lord of the Rings show seems to be a prequel, because what America needs is #hot #teen #Aragorn. pic.twitter.com/3a2HsQgomn

There’s no timeline set for the project, so for now fans will have to wait to see what else is in store.