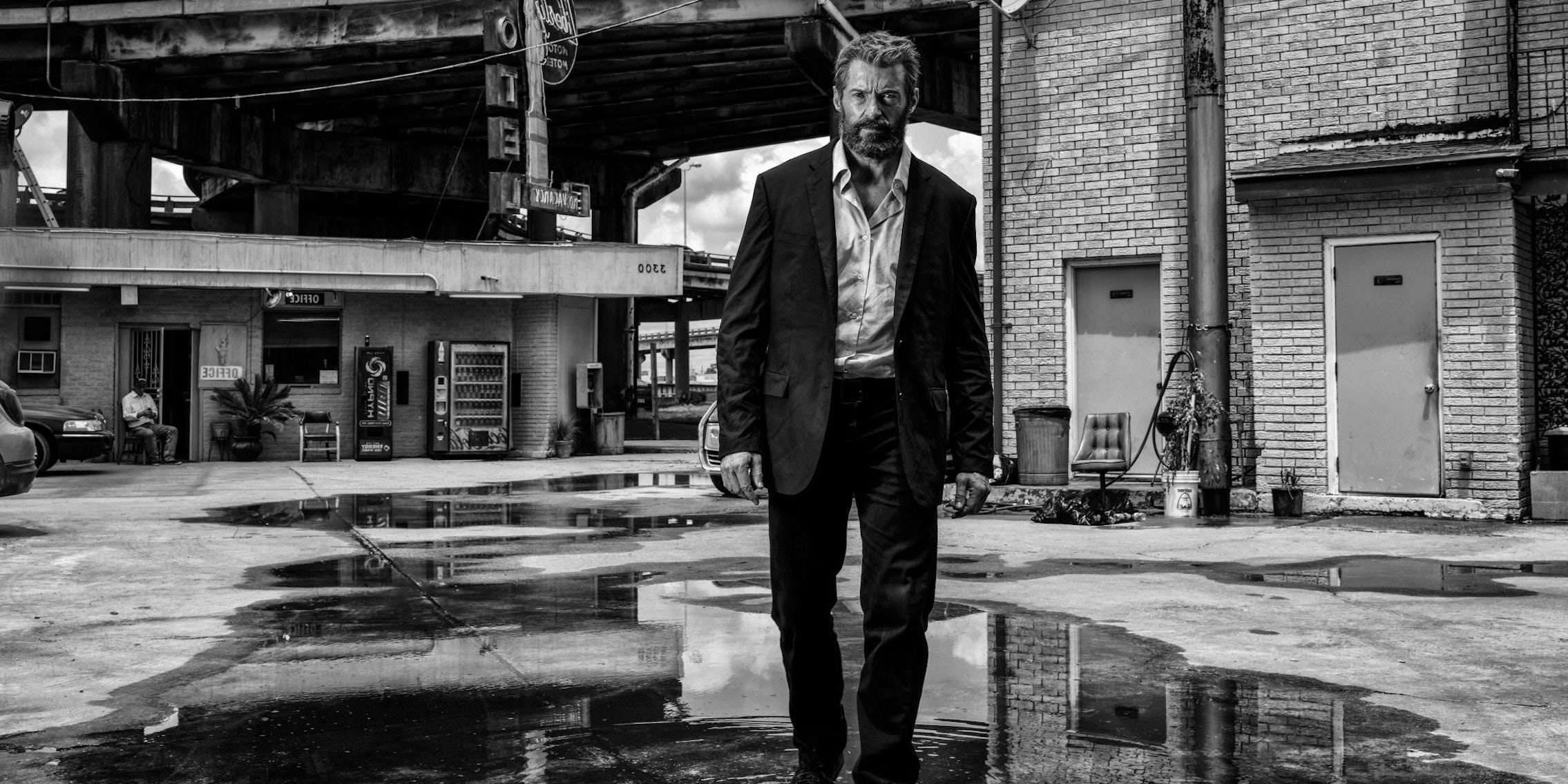 ‘Logan’ is getting a black-and-white cut

Director James Mangold says he is working on a black-and-white version for the DVD and Blu-ray release.

Like Mad Max: Fury Road, Logan is getting a black-and-white cut.

Director James Mangold hinted at this a few months ago, posting stylish black-and-white photos from the set. But as a superhero franchise movie, the likelihood of an official black-and-white version seemed pretty remote.

Luckily for Mangold (and for us), Logan proved to be a massive critical and box office success, giving the director some leeway to develop a black-and-white cut for the DVD and Blu-ray release. Speaking to Deadline, he confirmed,  “It is something we are doing.”

He explained that his black-and-white photos “caused such an extreme reaction” that “people [were] immediately wondering if the film itself was going to be in black and white, and so we are giving it a whirl.” He originally assumed that black and white would be a turnoff for superhero audiences, but apparently not.

For a hint of what this might look like, you can stream Mad Max: Black and Chrome on Amazon.