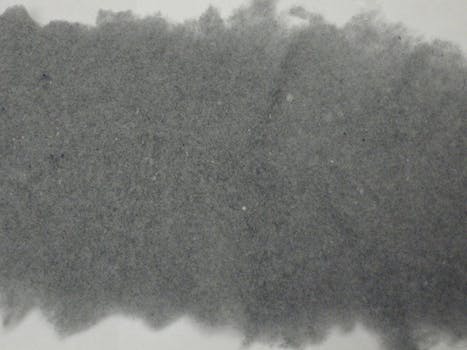 Ever wonder what the heck lint actually is?

Consider this a courtesy reminder to clear the lint from your dryer filter.

Today in weird science questions, we’re tackling lint. What is it?

Lint is one of those things that, when pressed, you might not be able to define it. But you know it when you see it—that soft stuff in your pockets that collects in the dryer and your belly button. But you might not think about what it’s made of.

And that’s OK. What it’s made of isn’t that exciting: It’s just very small, tangled fibers from fabrics and textiles. What’s interesting is how and why so much of it gets trapped in your dryer every time you dry a load of laundry.

According to Popular Science, lint forms on organic fibers like cotton and wool through normal wear and tear. Essentially, as the clothes rub up against your skin or other surfaces, it forms lint. Then, when the clothes are washed, the water lifts the lint. Once the clothes go in the dryer and the water evaporates from the lint, it is released from the clothes. An airstream formed by the dryer pulls the lint into the screen and you get that soft, felty lint.

And if you’re wondering if forgetting to clear the lint out of the filter could lead to dire consequences, it absolutely can. In 2012, the U.S. Fire Administration estimated that 2,300 fires in residential buildings are caused by dryers every year. The leading cause of the fires, they stated, was a failure to clean out those dryers.

The reason lint is so flammable isn’t just that it’s made of a flammable material. Because the fibers are so fine and short, they are essentially like kindling—lots of dry, easily ignited surface collected into one big clump.

But lint can be useful for more than just starting your next campfire. If you know the lint contains only natural fibers, such as cotton or wool, then you can compost it. But don’t compost it if you use dryer sheets; according to the website, “Can I Compost This?” dryer sheets contain synthetic fibers that, you guessed it, wind up in the lint catch.

Lastly, lint is not to be confused with dust. Dust is more of a composite that is mostly human and animal skin cells. Dust may certainly contain lint, and lint may contain some dust, but they’re two separate things.

Got a science question collecting in your brain? Ask us! [email protected]