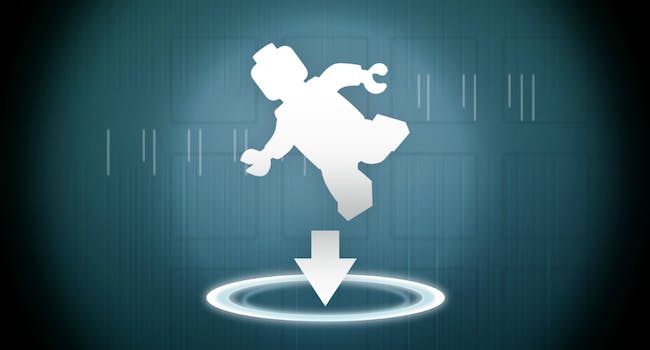 The Lego Cuusoo Portal project will come to life as a series of game components.

The Portal series of Lego sets could be coming to the impending Lego Dimensions video game.

Lego Dimensions follows in the footsteps of franchises like Skylanders, Disney Infinity, and Nintendo’s Amiibo figures, all of which use collectible figurines as a central game mechanic. Players take their figurines and put them onto a plate-like peripheral, which then unlocks that character for use in the game.

Lego enthusiast site Brick Inquirer spotted the sets via product listings on the Walmart website that have since been taken down. Jurassic Park, Scooby Doo, and The Simpsons are other franchised lines that will join Portal, alongside sets from Lego’s Chima line of construction toys as initial releases for Lego Dimensions, according to Walmart’s product listings.

Other franchises already confirmed by Lego include the DC Comics universe, The Lord of the Rings, The Wizard of Oz, and Back to the Future. 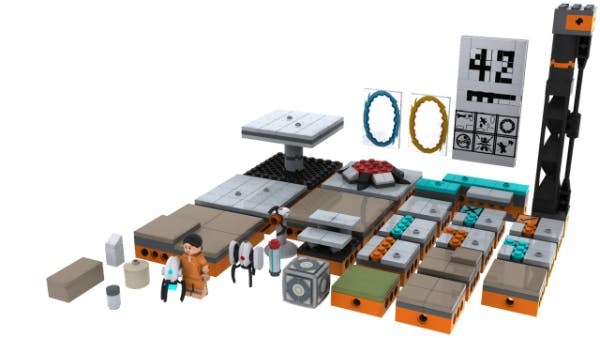 The story of Lego Dimensions involves rifts in the fabric between Lego universes, allowing figures from one set of toys to leak into worlds occupied by different sets of toys. The live-action reveal trailer released on April 9 stars Joel McHale and Elizabeth Banks. Banks in the trailer reprises her role from The Lego Movie, and McHale is shown using the Lego Dimensions Starter Pack.

Lego Dimensions will be released on Sept 27. for PlayStation 3, PlayStation 4, Xbox 360, Xbox One, and Wii U.