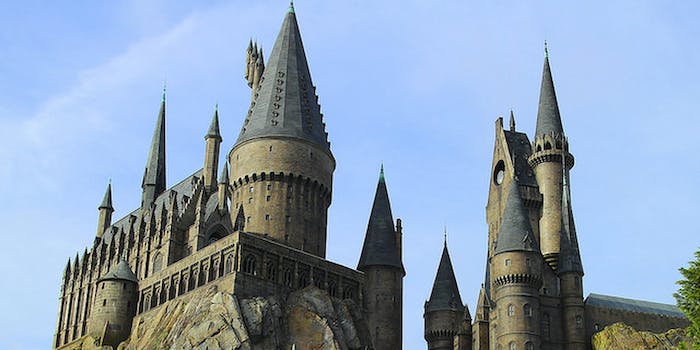 Now this is attention to detail.

Alice Finch of Seattle spent the last few years building and refining an intricate model of the Hogwarts School of Witchcraft and Wizardry, made entirely out of Lego.

She told My Modern Met that she “started building about five years ago when I was spending a lot of time with my older son in our Lego room. He was doing the building; I was doing the sorting and putting away.”

She soon found herself involved in the design and construction. She studied the Hogwarts layout and attempted to stay true to it. She went as far as taking the Harry Potter studio tour in London. 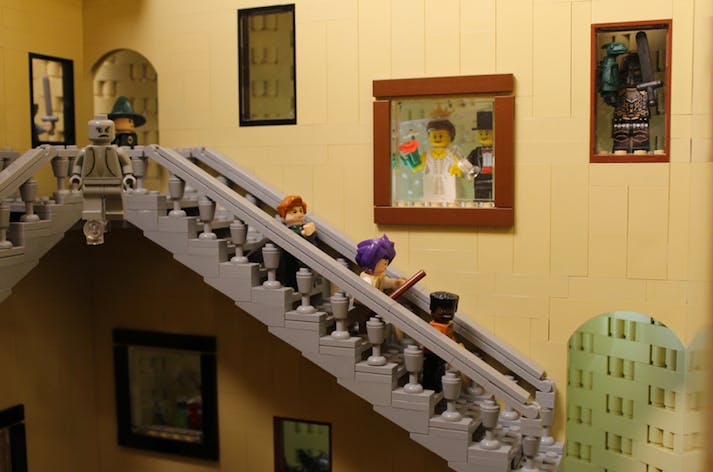 This dedication to craft is apparent in the finished product. She unveiled the model at BrickCon in 2012, and it took home two awards. Now, it lives in Finch’s home, where her sons have the coolest playground ever.

Finch and these folks probably need to collaborate. 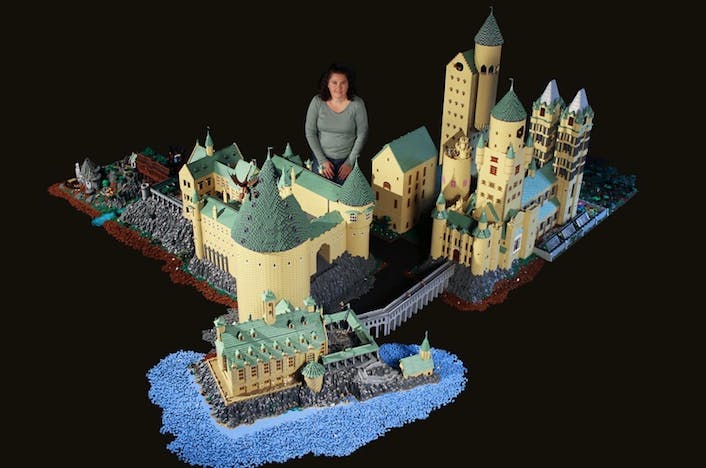 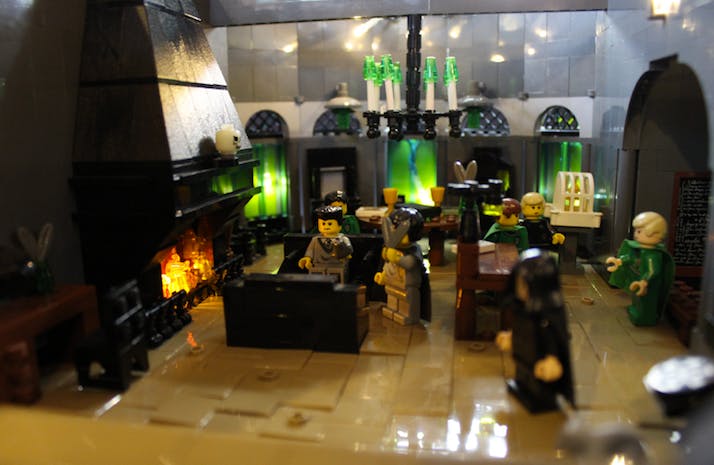 You can find all Finch’s amazing Hogwarts photos here.