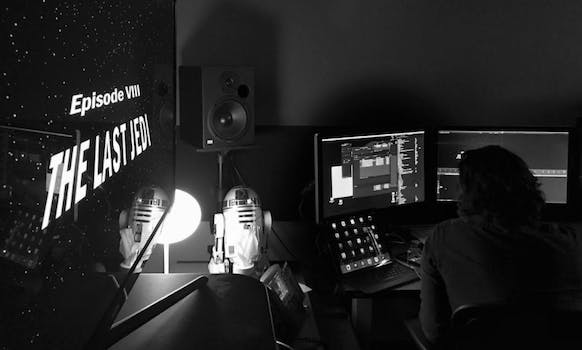 Here is the very first shot of the opening crawl of ‘Star Wars: The Last Jedi’

Lucasfilm debuted the title of the eighth Star Wars movie—Star Wars: The Last Jedi—on Monday, to the excitement of fans. Now, director Rian Johnson has made it official with a tweak to one of the galaxy’s main fixtures.

Posting to Instagram, Johnson shared his progress with his followers with one important addition: since Lucasfilm announced the title of Episode VIII, he could show fans what the start of the iconic Star Wars opening crawl looked like with The Last Jedi’s title inserted where it belongs.

Felt so good to drop this into the cut this morning.

It was a long time coming for Johnson, who came up with the title in his first draft of the script and told Mark Hamill about it while they were filming.

There’s still plenty to speculate on, but we now have one less thing to worry about.