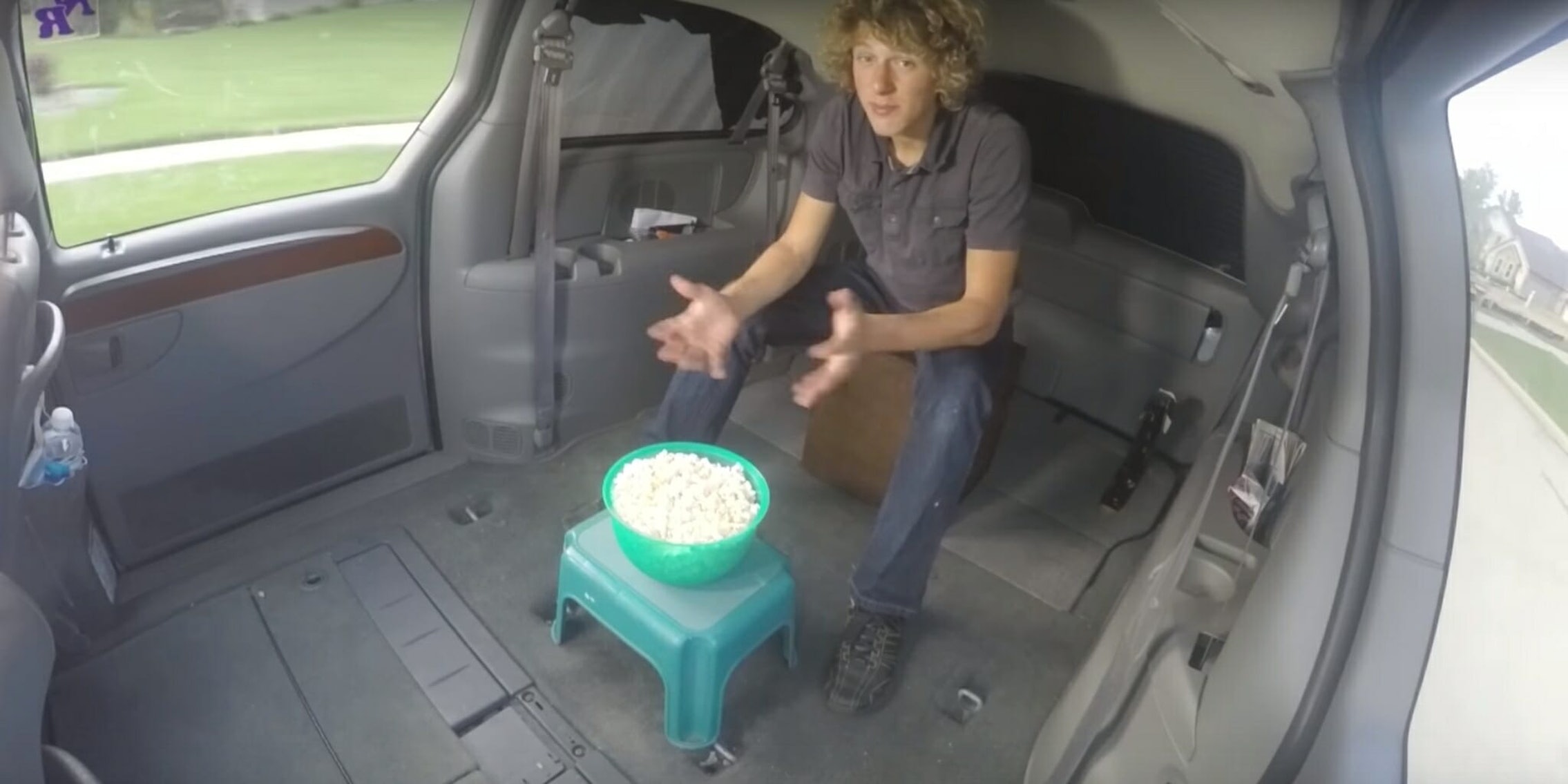 This teen just won $400,000 for explaining the theory of relativity

The money will go toward scholarships, teaching, and the school.

Do you understand the theory of relativity? No? Here’s an 18-year-old to explain it to you:

Ryan Chester, featured in the video, submitted it for the Breakthrough Junior Challenge: an annual contest for kids aged 13 to 18 to share their passion for math, science, technology, and engineering. The challenge is funded by Mark Zuckerberg’s Silicon Valley Community Foundation and the Milner Global Foundation.

Einstein’s theory of relativity doesn’t often come up in everyday life, unless you’re a physicist and/or trying to calculate how long it may take to reach a particular destination in outer space. But, as Chester’s video shows, understanding it does help us make sense of the connection between ourselves, the universe, and the weird little particles that connect us all throughout space and time.