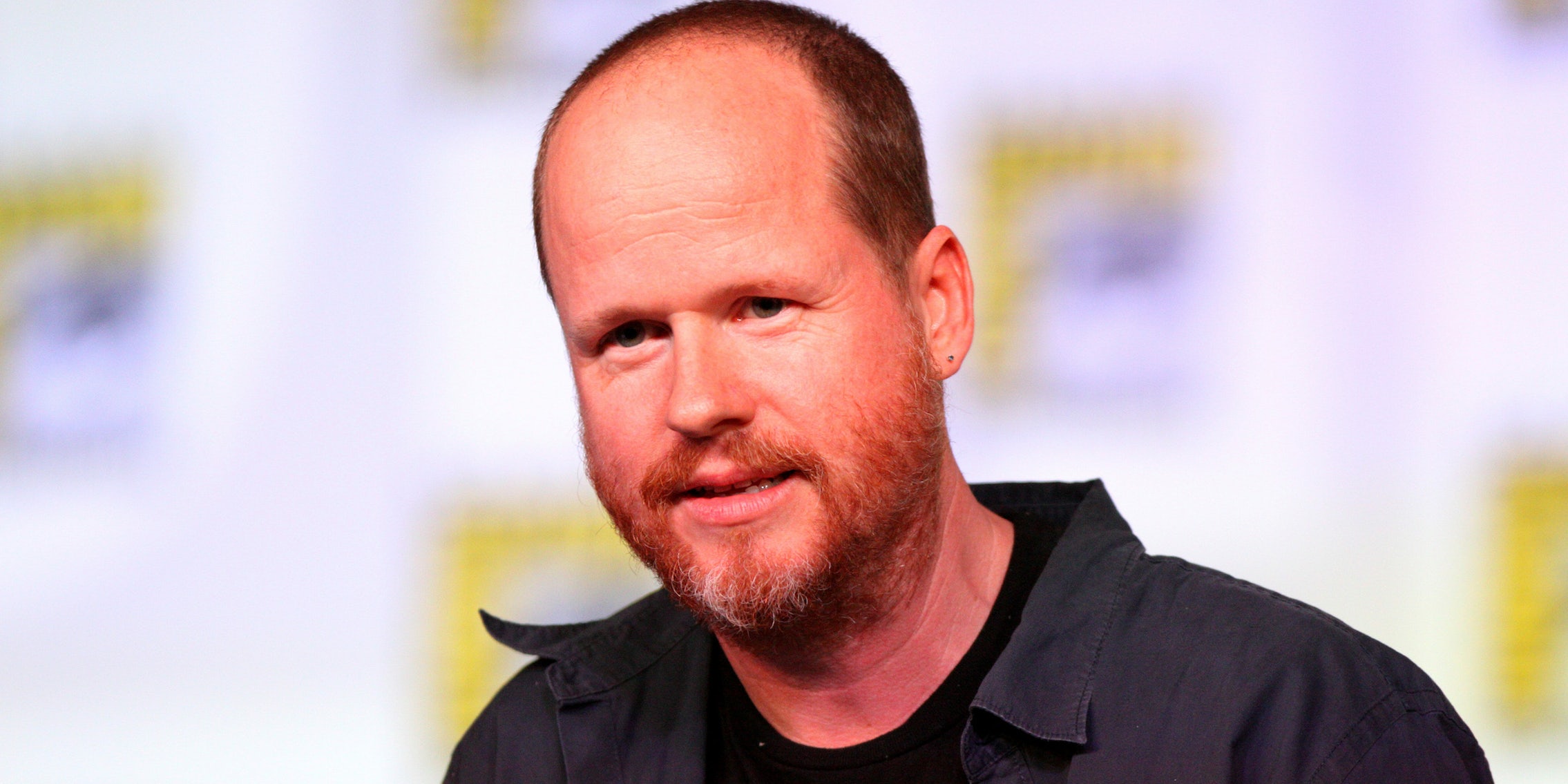 This tweet was not a high point for famous feminist ally Joss Whedon.

Feminist ally Joss Whedon is under fire for sexualizing underage cancer survivors in an ill-advised tweet that was meant as a joke.

The tweet in question has since been deleted, but it was bizarre enough to attract immediate attention. Captioning a tweet from House Speaker Paul Ryan, Whedon joked, “Tonight on White House Wife Hunt, Donny makes host P. Ryan give 2 more contestants the ‘Not a 10’ card.”

Ryan’s original tweet showed him greeting a group of young cancer survivors. In a rare moment of agreement, conservative media and some of Whedon’s own progressive followers denounced the Whedon’s inappropriate comment, which effectively rated the attractiveness of teenage girls.

Advocacy is not limited to adults. These Wisconsin teens shared some powerful stories with me about their fight against childhood cancer. pic.twitter.com/VJ0eQDXu7U

Whedon was trying to make a joke at the expense of President Donald Trump‘s sexist public persona, but in the process, he just wound up being sexist himself. He later apologized and deleted the tweet, saying he would “be quiet for a bit.”

So I tweeted something that inadvertently offended everyone except the people I was trying to offend. I'm sorry. I'll be quiet for a bit.