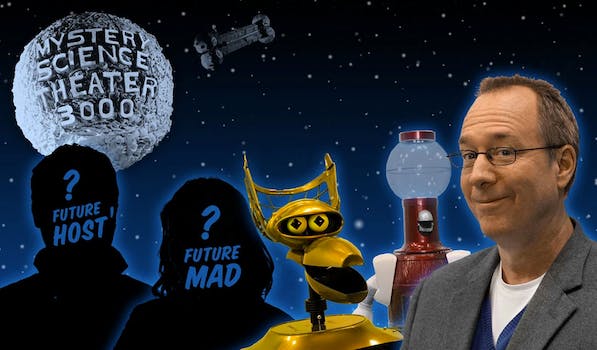 Just in time for the dearly departed show’s annual Turkey Day marathon, Hodgson has launched a $2 million crowdfunding campaign on Kickstarter. The goal is to produce at least three episodes of the cult hit, with a stretch goal of $5 million for a whole season. The newly launched campaign as of publication time has already raised over $150,000 from over 1,300 backers, which bodes extremely well for its success.

MST3K has had an enduring fan following and a lasting impact on geek culture—as well as on IMDB’s bottom 100 list. As Hodgson notes:

Our show has had a long, strange run. Across a UHF channel, a cable network, cancellation, a feature film, then another cable network, the show lasted for 12 years, two generations of hosts and puppeteers, and a total of 197 episodes before we got canceled again “for good” in 1999. Sadly, it was just as Prince predicted. 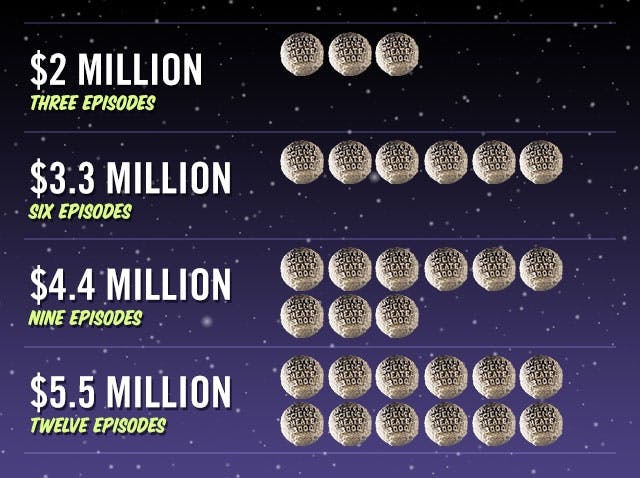 In addition to all this, the show just created official accounts on Instagram and Twitter, and old episodes of the series are finally available for sale individually on Rifftrax, where substantial royalties will go to the show’s creators and actors for the first time ever. As ecstatic fans on Reddit’s r/mst3k forum pointed out, it’s a good time to be an MST3K aficionado.

So far, the campaign doesn’t mention whether Mike Nelson, Kevin Murphy, and Bill Corbett, the former MST3K team who now run Rifftrax, will be creatively involved in the proposed new MST3K season. It’s already one of the first questions on fans’ minds. Nelson was involved as the head writer from early in the show’s history, while Murphy played the “bot” Tom Servo for the show’s entire cable run, with Corbett replacing Trace Beaulieu as Crow. Unless our ears deceive us, Beaulieu is back for the campaign’s promotional video.

What the Kickstarter does promise is plenty of laughs—and hopefully, a whole new season of terrible movies for us to mock.