Why Joseph Gordon-Levitt and Emma Watson really, really need to get together

The world immediately started shipping the pair, because that's what the Oscars are really about.

How much did we all start shipping Joseph Gordon-Levitt and Emma Watson when they walked out onstage together and he did his cute little chivalric bow? 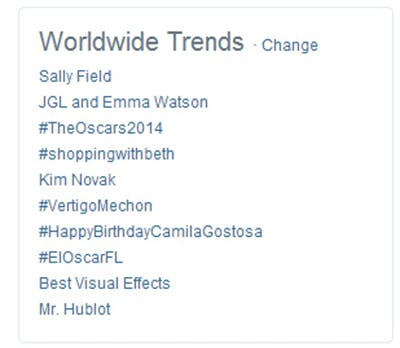 Here’s the bow that started a ship:

Then Emma bowed in response.


Just say it with us now: OMIGODSOCUTE. Tumblr totally agrees with me, btw. As does Twitter.

JUST MAKE OUT, I’m shouting at every screen

Look, Oscar shipping is a time-honored tradition, but Joseph Gordon-Levitt and Emma Watson probably just set the bar at a new high. Let’s face it, this was pretty much the universal reaction to these two sweethearts showing up together and making eyes at the camera: 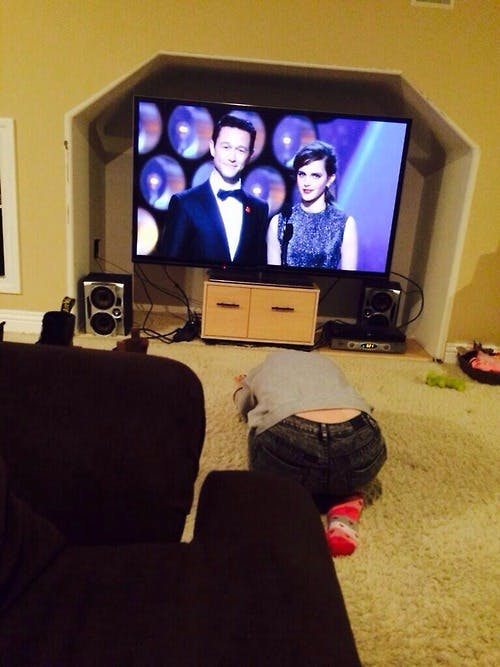 Sure, they didn’t really do much when they came out to present the award for… whatever they presented for. But look, we’re not here to actually watch people win things, we’re here to cast the fantasy rom-com in our heads.

Hint, it starts with JGL and Emma Watson having a meet-cute onstage at the Oscars while we all watch.

Get on that, Hollywood. Before this new power duo comes along and steals all our hearts for the second time tonight: