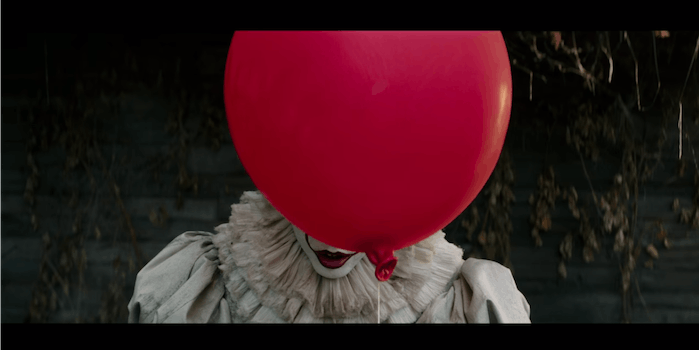 We all float down here.

Warner Bros. is getting ready to scare the pants off of anyone brave enough to hit theaters next month to watch its new movie adaptation of IT.

The first glimpses of the upcoming film—hitting theaters on Sept. 8—is pretty terrifying.

To add to the excitement and terror, Warner Bros. has announced an IT themed haunted house in Hollywood. It opened its doors on Aug. 14 and will keep them open—for free no less—until Sept. 10. Just enough time to see the movie before you visit the terrifying attraction.

The story of IT follows a group of kids trying to find out why children around town are mysteriously disappearing. A creepy clown that lives in the sewers, there are spooky kids, and an eerie red balloon. It has all the ingredients for your worst nightmares.

“The It Experience: Neibolt House Hollywood” looks like it can top even that.

The attraction, unfortunately, is already booked solid through its end date. There is, however, a wait list online that you can join, and additional time slots seem to be on the way. If you’re interested, keep an eye on the webpage. If you can’t make it out to Hollywood, the film will be in theaters through Halloween.