These brand new designs can add some magic to your fall footwear.

U.K. footwear brand Irregular Choice has returned to the magical world of Wonderland in its latest collection. The new line of shoes released Friday are the second batch created by the company inspired by Disney‘s Alice in Wonderland, and they look perfect for the fall season.

The shoes once again feature characters and imagery from the classic animated movie. There are heels and flats styled similarly to the first collection; however, this line stands out with an incredibly colorful pair of tall boots and two pairs of ankle booties with big bows. From heel to toe, the details will surely impress fans, and there’s no doubt the shoes will make a statement wherever you wear them. They’ve already caught the eyes of many fans, with three of the shoes sold out on the Irregular Choice’s website.

Prices for the new collection range from $190 to $345 on Irregular Choice’s website. The line including some of the sold-out designs can be found through other retailers as well like Fun.com and Ashbury Skies for varying prices. 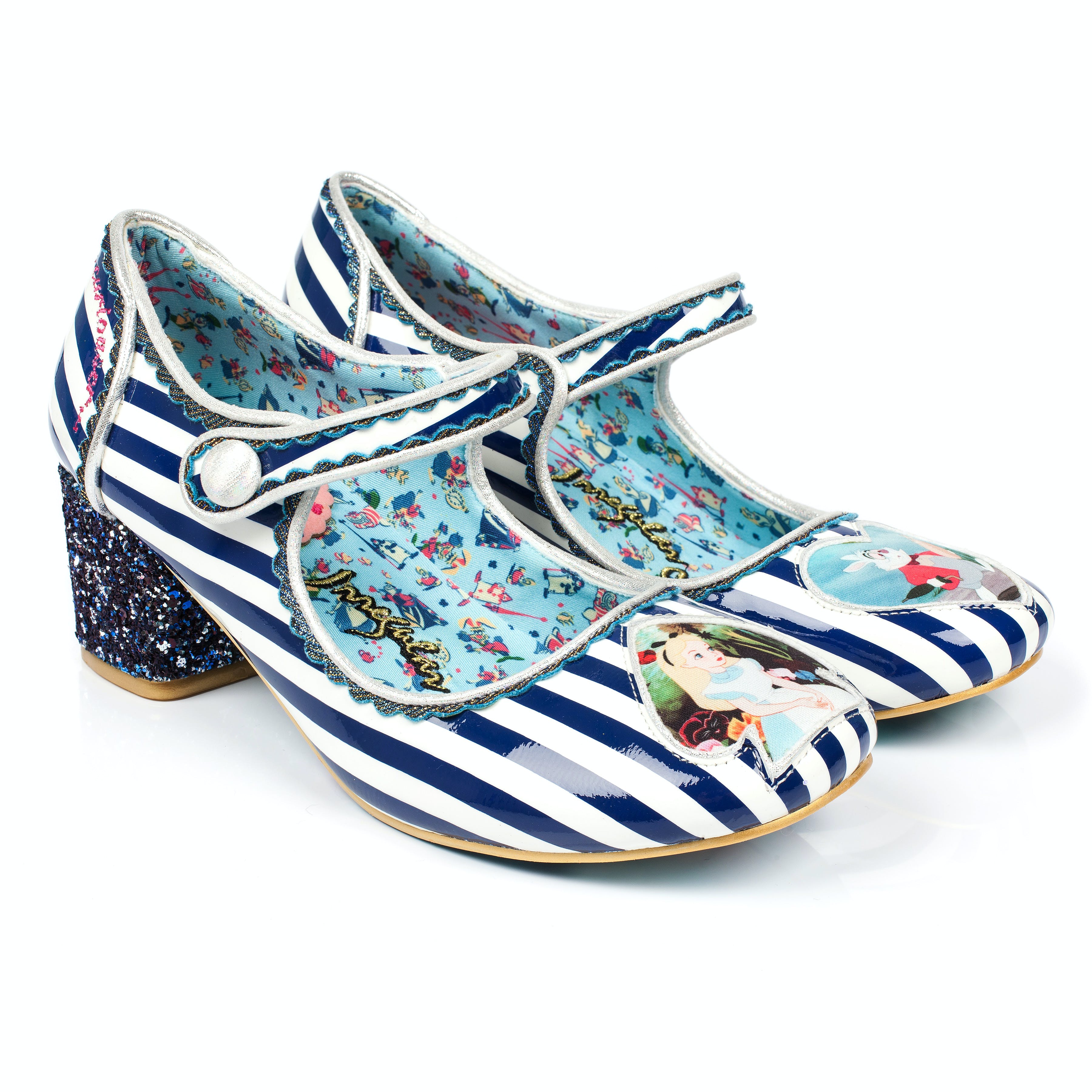 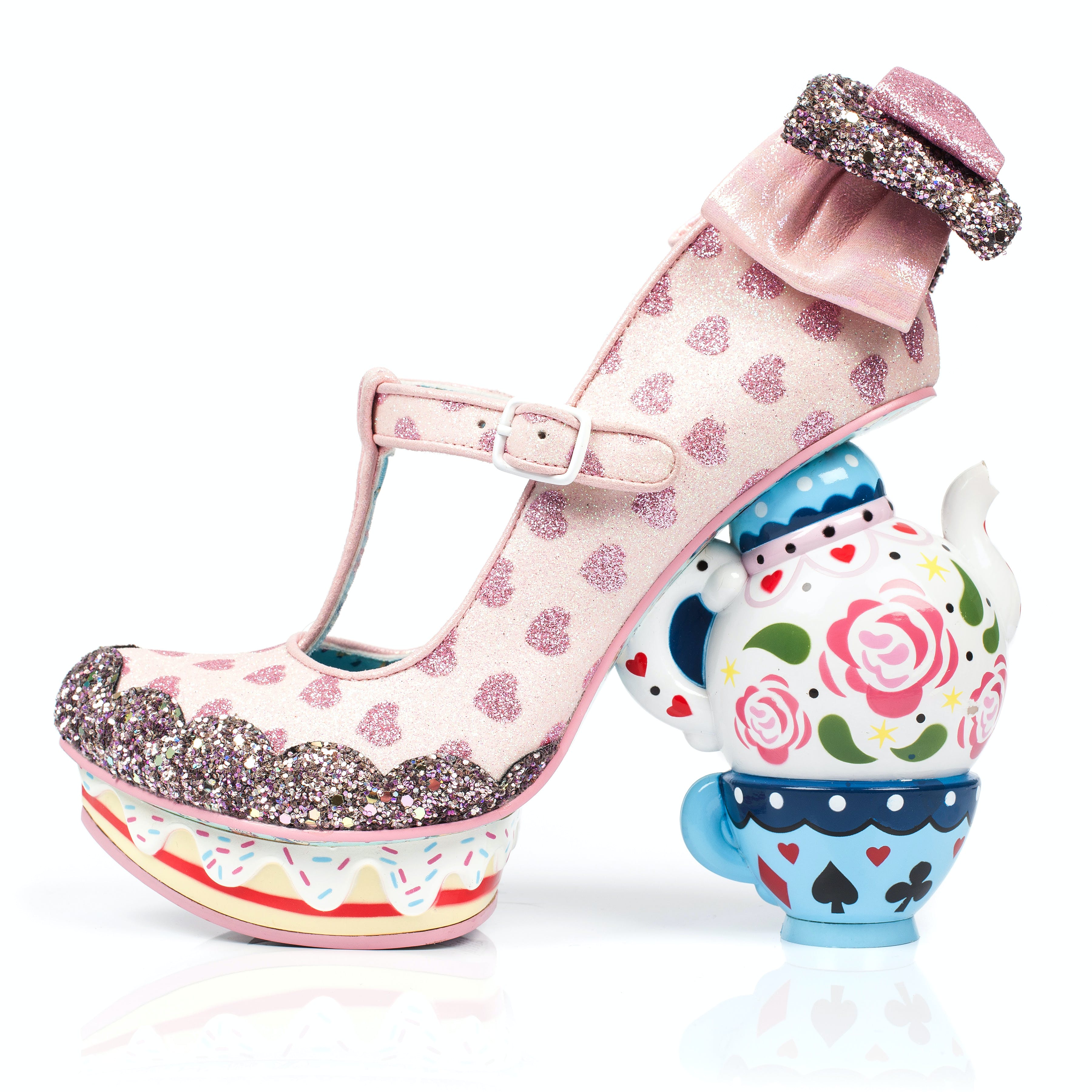 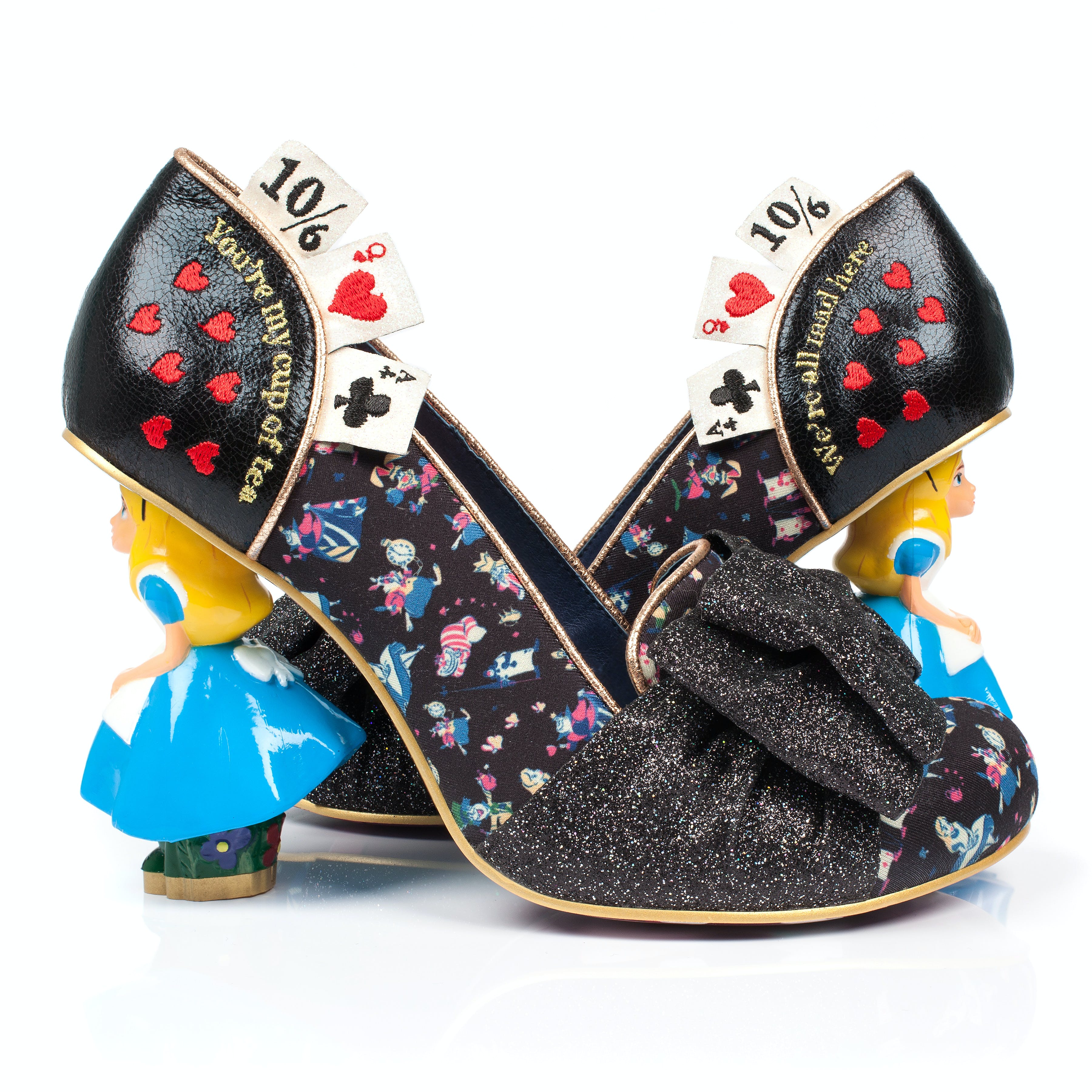 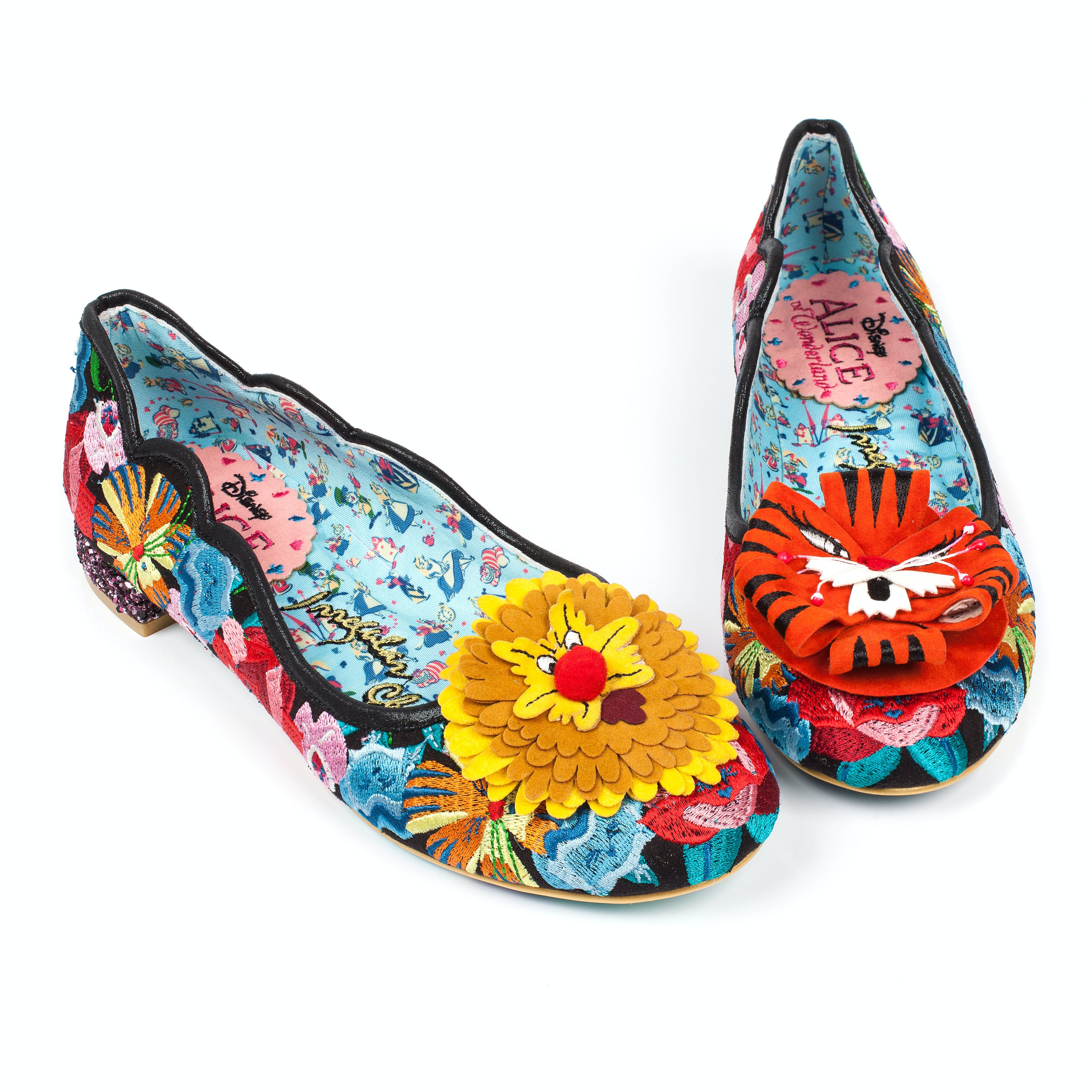 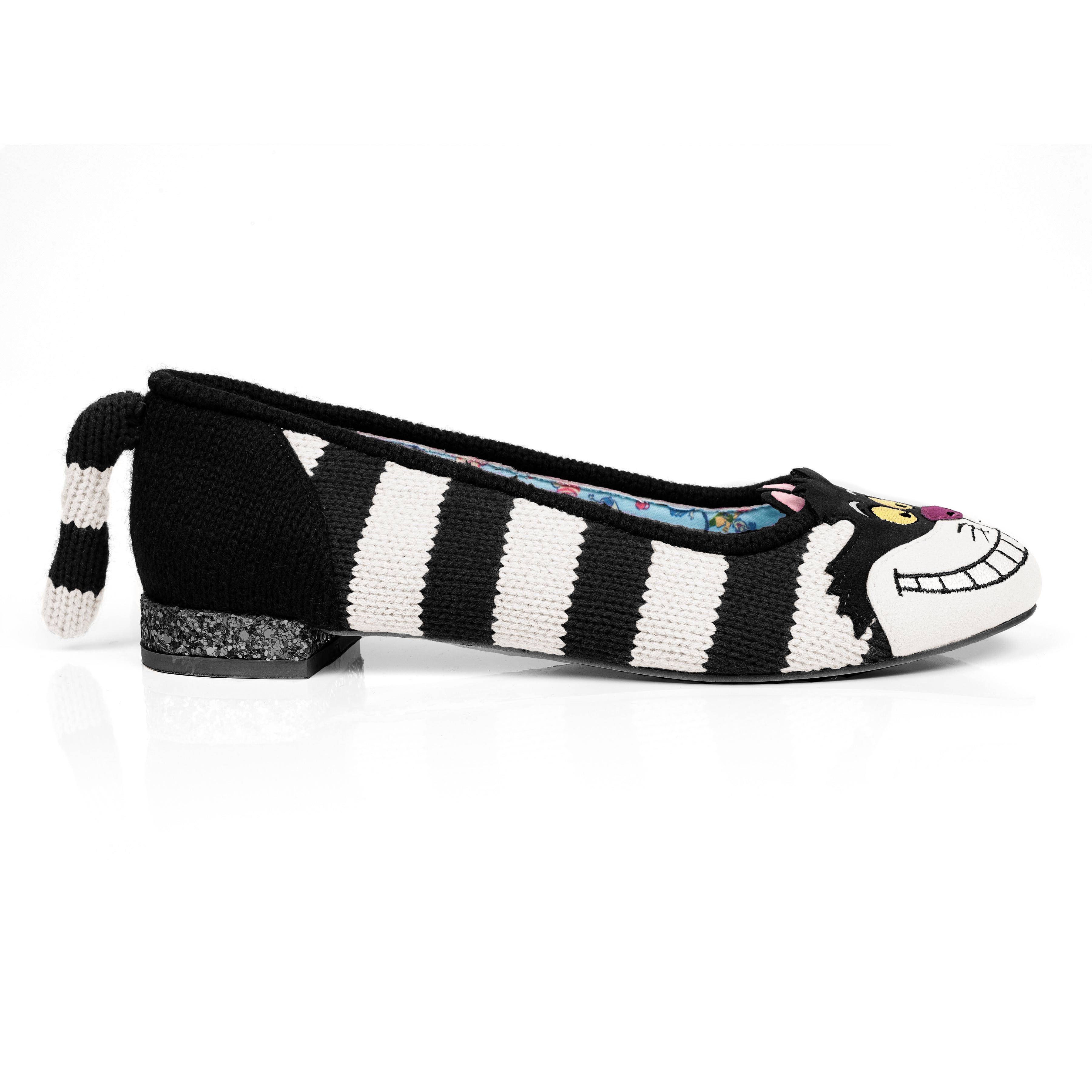 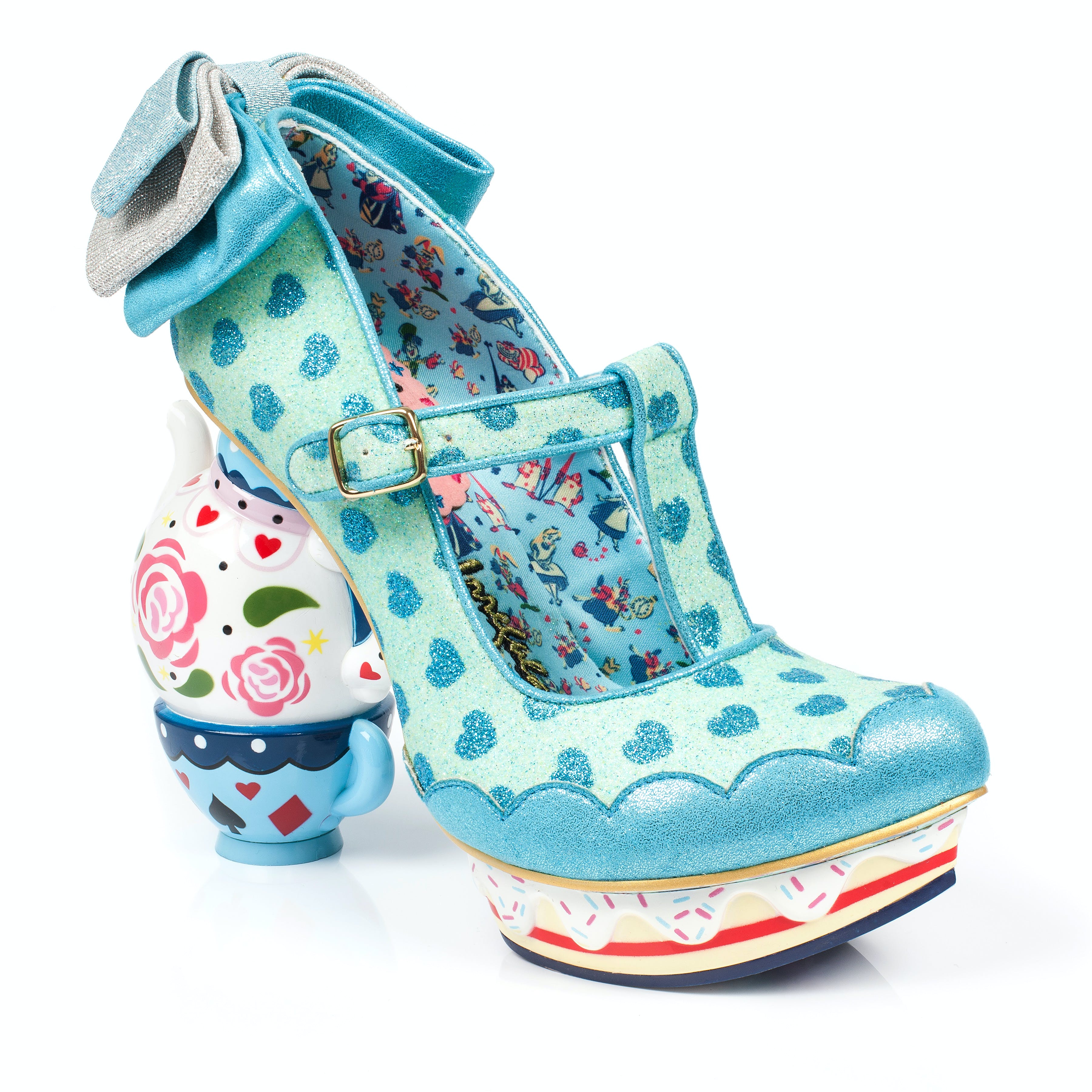 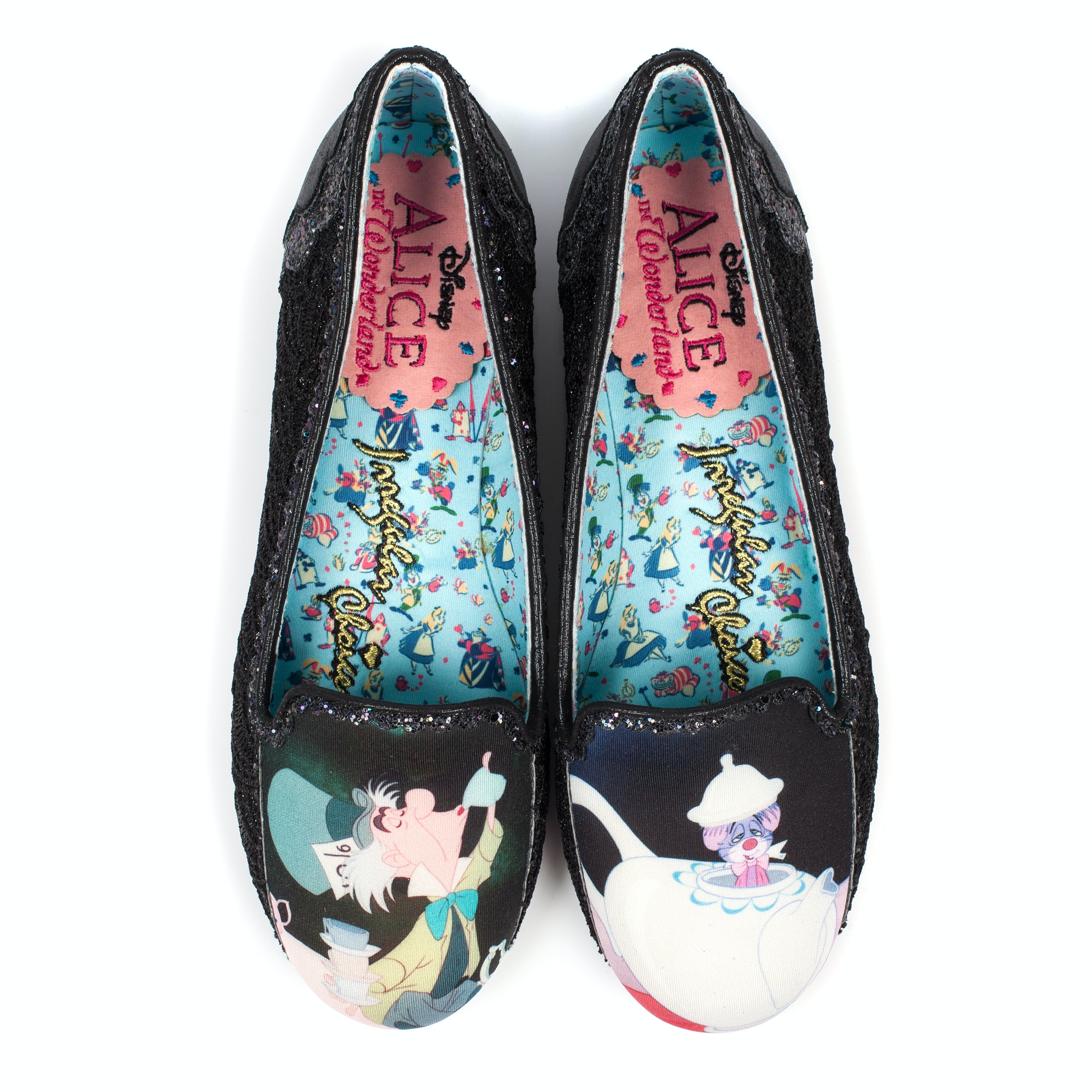