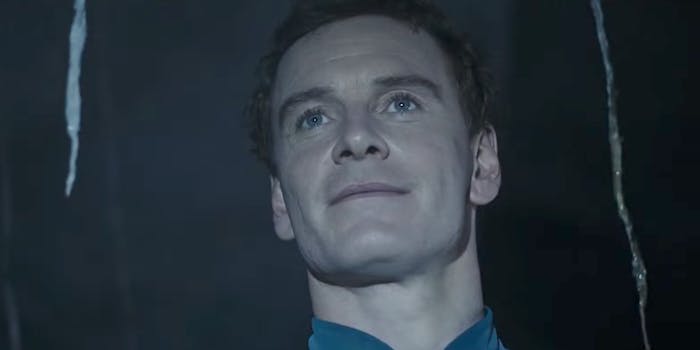 The Honest Trailer for ‘Alien: Covenant’ is better than the movie itself

Perfect for your next bad movie night.

The first two Alien films are classics, balancing the horrors of unknown space with clever characters and creepy alien lifeforms. But as this Honest Trailer points out, the rest of the franchise fits more comfortably into the category of films you might pull out for a drinking game.

This hilarious video destroys the film for everything from its forgettable—not to mention dumb—characters, boring plot lines, and philosophical robots in a thoroughly enjoyable five and a half minutes.

This Honest Trailer is definitely worth a watch, even if the film itself isn’t.