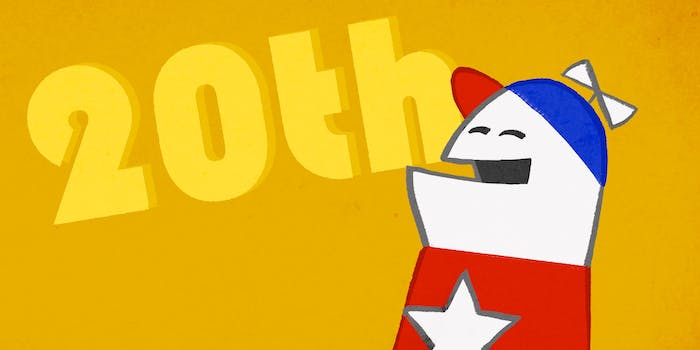 Homestar Runner celebrates 20 years with a live show in Atlanta

If you're in Atlanta for Dragoncon this weekend, you can meet some internet legends.

If you used the internet back in ye olde days of 2000, when Flash animation was king and the iPhone sounded like a device from Star Trek, you probably remember a nifty webtoon called Homestar Runner. Turns out the series is celebrating 20 years since its 1996 inception with a big party this weekend in Atlanta at live music venue Venkman’s. 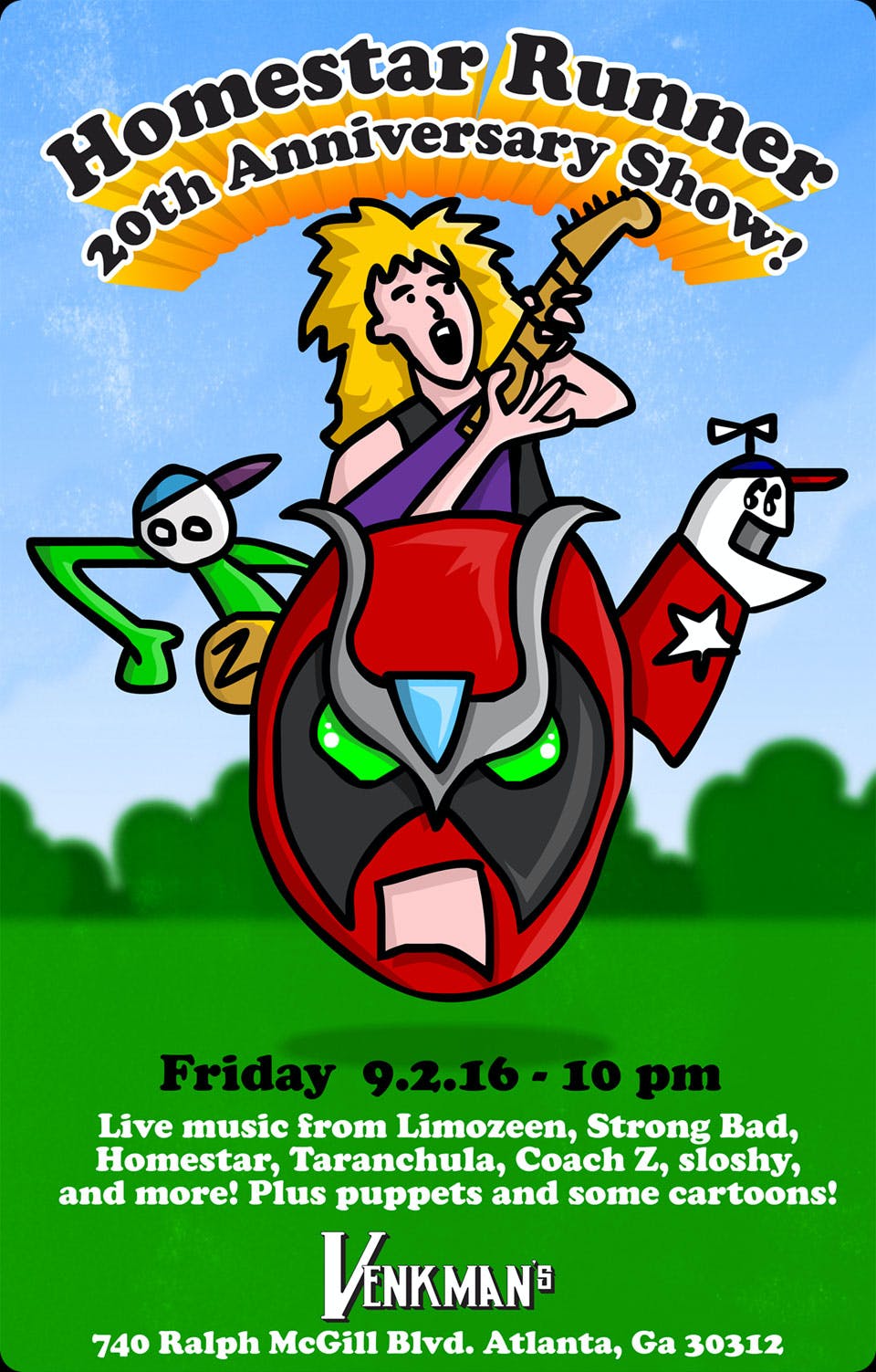 The creators of Homestar Runner, the Brothers Chaps, will be in attendance at this party (which just so happens to be on DragonCon weekend, when there are a zillion gleeful nerds in Atlanta anyway). They promise live renditions of songs by Strongbad, Homestar, Limozeen, and all of the other characters you remember from the beloved web series. Yes, you will get to hear Trogdor the Burninator.

Now, for the bad news: the party is already sold out. Start looking for tickets on Reddit now if you want to go, or just show up dressed as Strongbad and hope people think you’re part of the show.