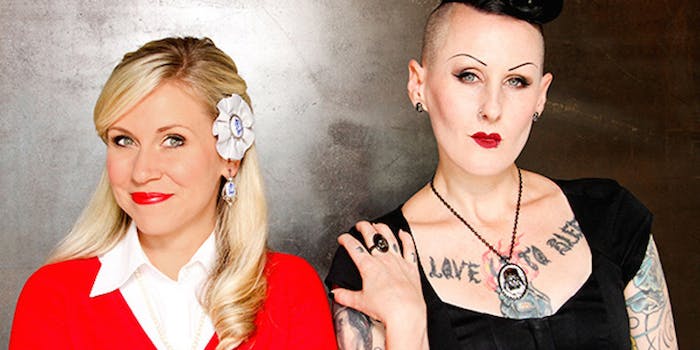 The Force of luxury is strong with this collection.

If you’re a Star Wars fan who has always wanted to proclaim your allegiance to the dark side through your accessories, then Her Universe has the jewelry you’ve been looking for!

The Darth Vader collection, designed at the Sparkle Factory and made in the U.S., is the second jewelry line Her Universe has released. The first line, called the “My Hero Collection,” was released in May and inspired by the droid R2-D2. Eckstein likes to refer to these items as “affordable luxury,” offering high-end designer options to fans at a cheaper price. With prices in the Darth Vader collection ranging from $40 to $85, they still might put a dent in your wallet, but not nearly as much as other luxury jewelry. Plus, the line gives you the option of picking just how luxurious you want to be, offering the Vader pendant necklace at just $50 or the Vader necklace adorned with Swarovski crystals at $85. Considering the lack of luxury options in geek fashion, this is certainly a welcome addition.

The introduction of the new line means that fans can now choose—just in time for the holidays—if they want to add more of the light side or the dark side to their style. You can see the entire Darth Vader line below. 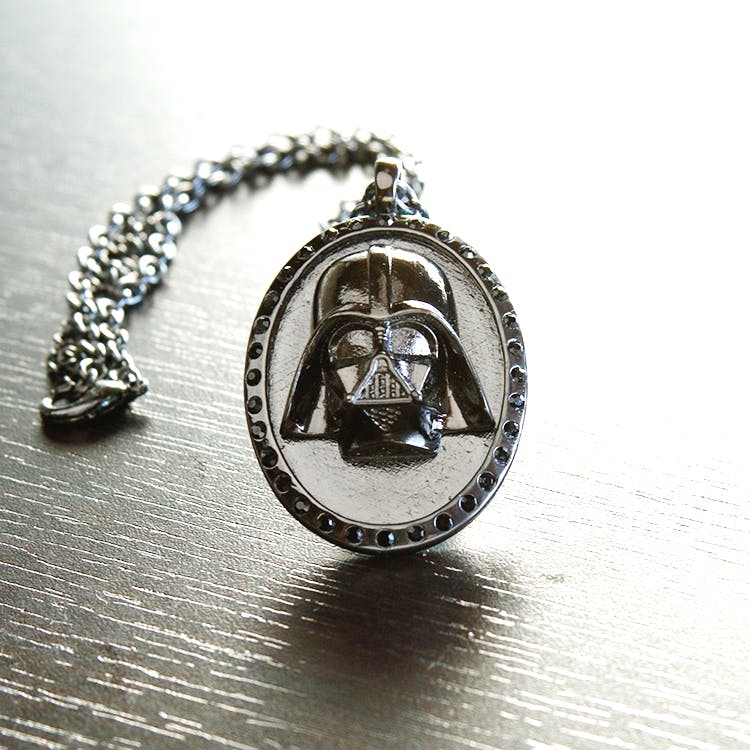 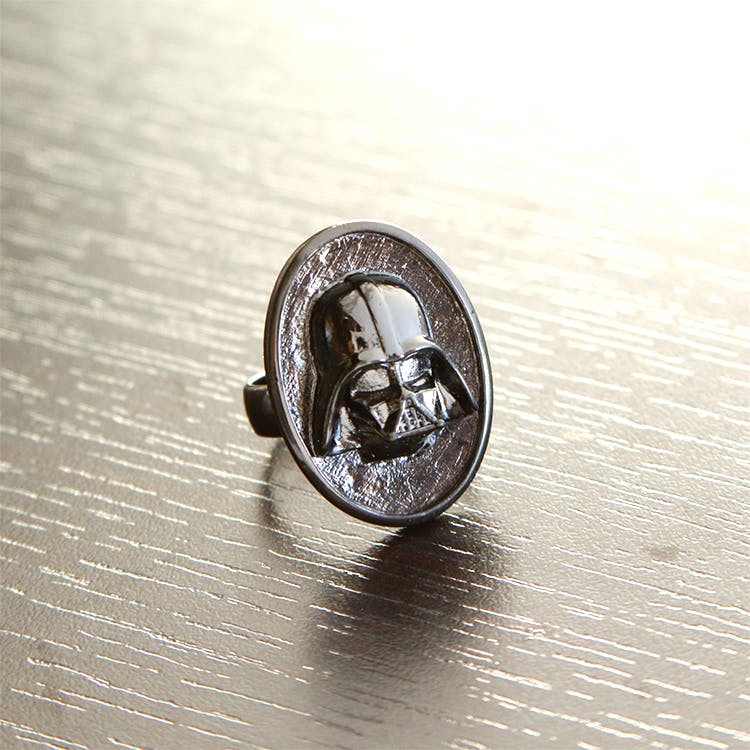 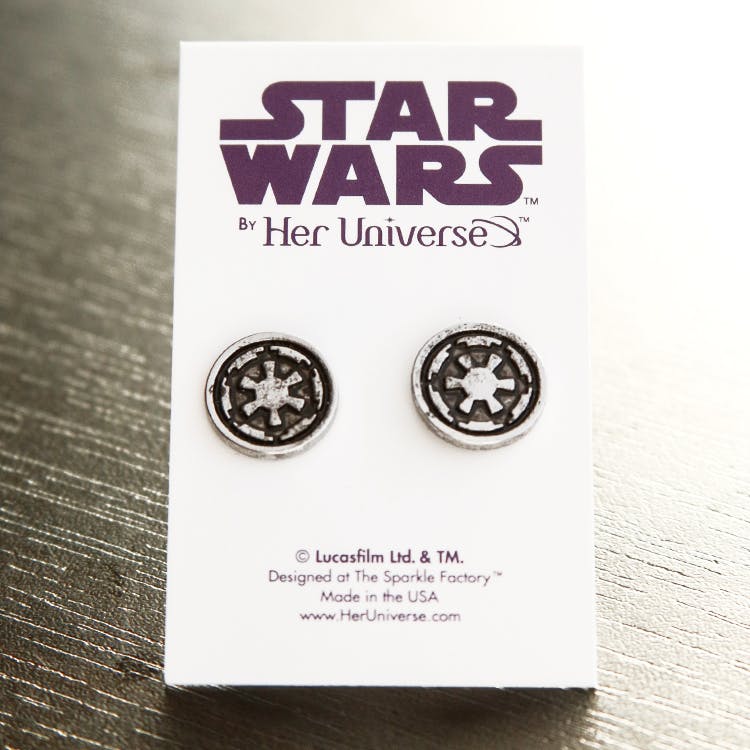 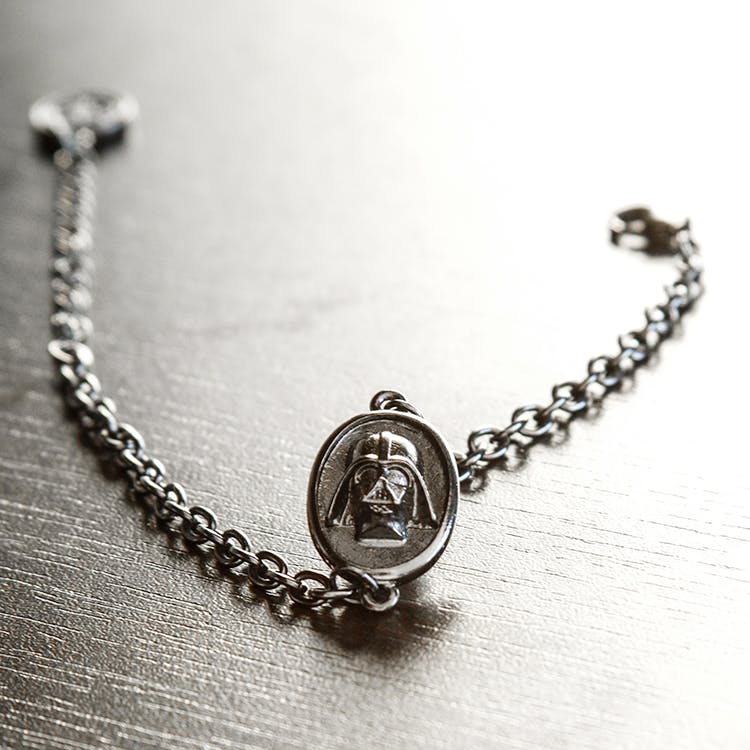 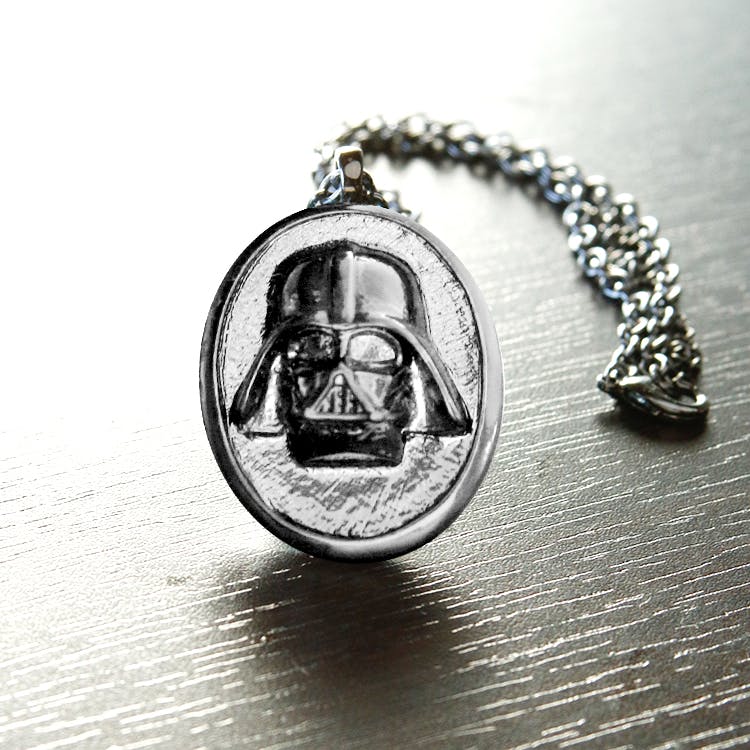 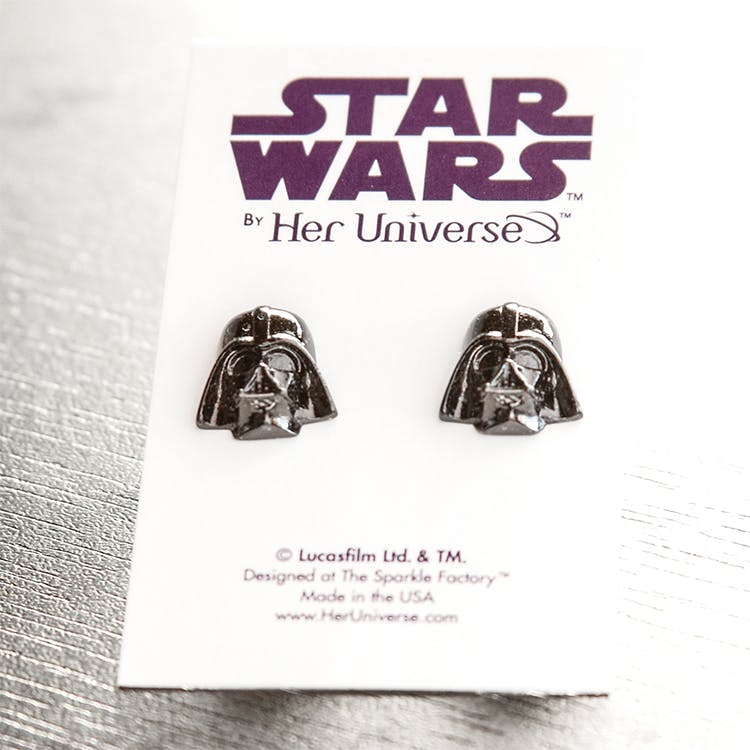