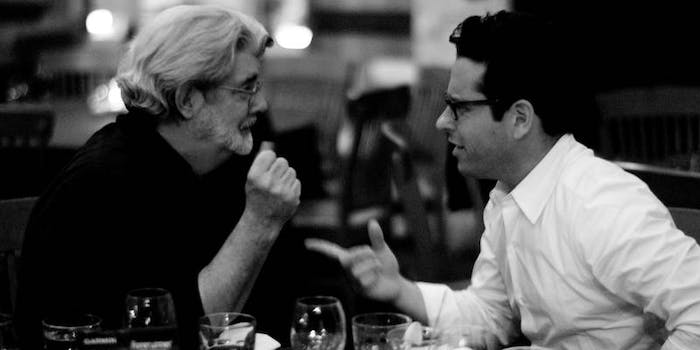 The museum will feature art and film memorabilia from Lucas' own collection.

George Lucas is funding a $1 billion museum in Los Angeles that will be built in Exposition Park.

The Museum of Narrative Art has been in the works for some time now, but the location had yet to be finalized. Now, the L.A. site won out over San Francisco, and the project will proceed.

The museum will feature a broad range of “narrative art,” from paintings to movie memorabilia, including a healthy amount of material from the Star Wars franchise. There are also plans to organize regular film screenings and lectures at the museum.

Many of the exhibits will draw directly from Lucas’ personal collection, featuring fine art and props from iconic Hollywood movies like Casablanca. While the museum is not solely dedicated to George Lucas’ personal work, we imagine it will draw a significant audience from fans wanting to see early Star Wars concept art in person.

The museum is currently slated to open in 2021.