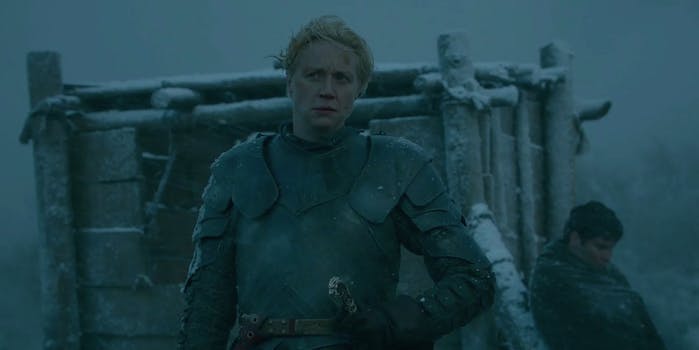 Winter is coming, and so is the Apple Watch.

HBO Now is debuting in April to coincide with the season premiere of Game of Thrones, and to demonstrate the partnership, Apple brought out a brand-new trailer for the show.

HBO has already released plenty of advance footage of the fifth season of Game of Thrones—one trailer, a couple of scenes, and a bunch of flashes—so this was a welcome surprise for fans viewing the Apple Watch livestream.

Rather than recycle old footage, this trailer takes the time to set up some of the big stories that will take up much of the season.

You’ll find Margaery and Tommen, Arya, and a few other familiar faces. Thankfully for Stannis fandom, the Internet’s favorite king finally gets some screen time. Winter is coming, and so is all-out war.