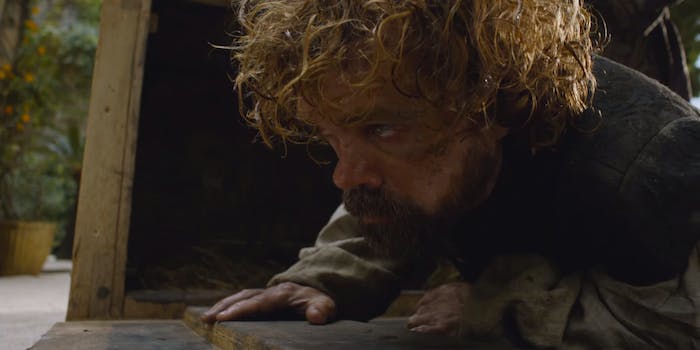 HBO’s path toward offering a standalone service is gathering momentum

A story in the International Business Times reports that the network hopes to have its HBO Now service—aimed at cord cutters—ready in time for April’s season 5 debut of Game of Thrones. The streaming service is expected to sell for $15 a month which is on par with the sell-through cost when HBO is part of a cable or satellite package.

HBO also is in talks with Apple TV to be among its launch partners. While Apple is among the market leaders in smartphones and tablet sales, its streaming TV service lags behind competitors such as Roku and Chromecast. The Cupertino, Calif.,-based tech company has been in search of a competitive advantage in the streaming TV space, but has yet to gain traction with the growing number of millennials who prefer ad-hoc online viewing over more traditional subscription packages.

HBO Now is far from a slam dunk for the Time Warner company. Differentiating the new service from HBO Go, a streaming service that is offered to its current cable and TV subscribers, will be a challenge. The network that brings you everything from original series and movies to live boxing is not interesting in cannibalizing its customer base. From a pricing standpoint, the $15 price tag is higher than Netflix’s monthly tab, and potentially competes with Amazon Prime which offers on-demand HBO content in its service.

Whether the new service offers live, on-demand or archived content also is not clear. Add to that the revenue-sharing model it faces with the likes of Roku, and it’s possible HBO is making a risky move. Unless it can strike more financially favorable distribution bounties than it has with cable and satellite providers, HBO may be in for a huge misfire.