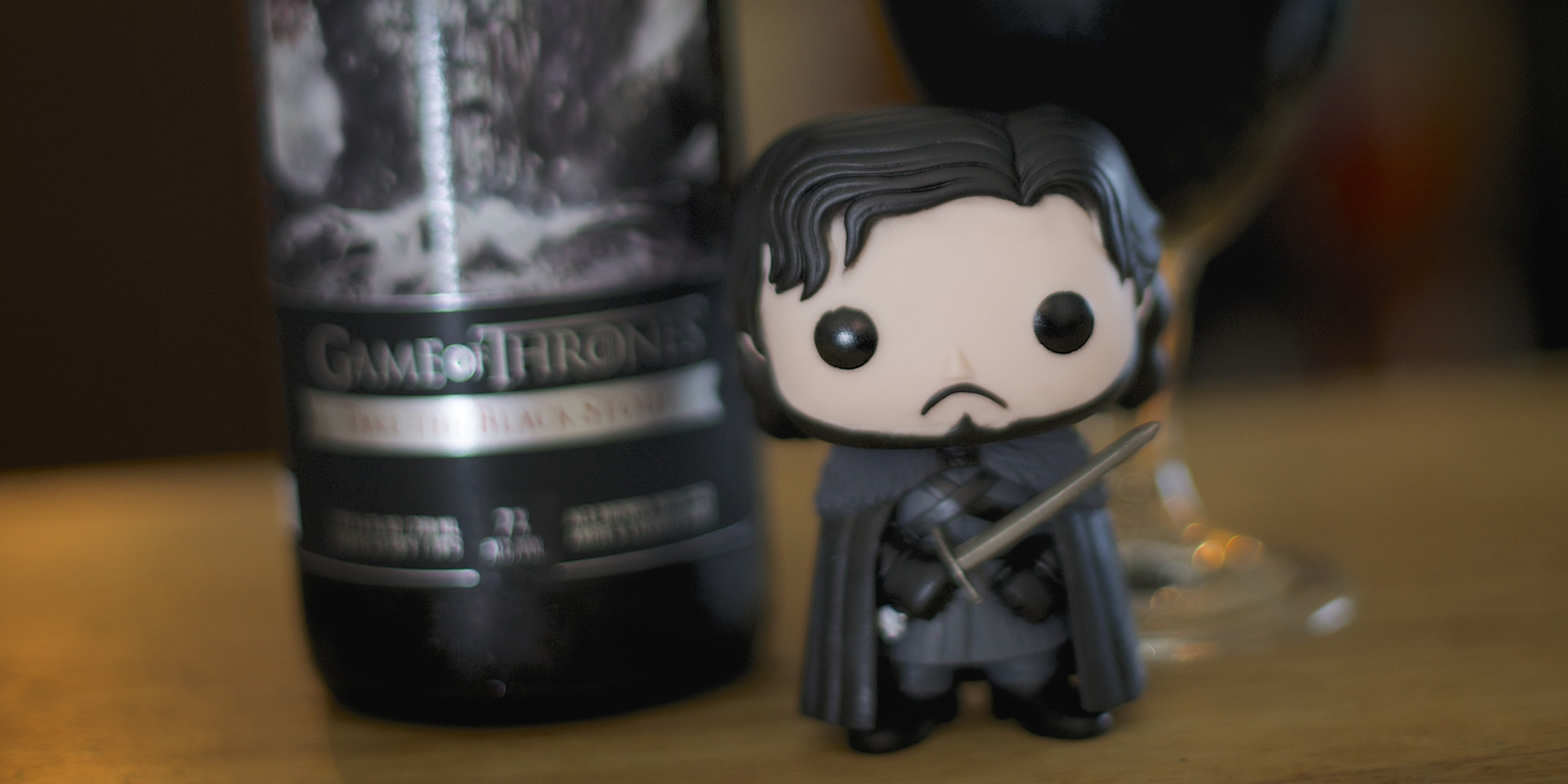 Is there a Jon Snow spoiler hidden in the HBO Store?

Is it solid evidence, or too much of a stretch?

In Game of Thrones fans’ ongoing quest to figure out whether Jon Snow somehow survived the mutiny by the Night’s Watch (despite what the showrunners have said on the matter), they’ve now turned to the HBO Store itself.

A redditor first noticed something fishy July 15 after receiving a promotional email from HBO. The email, as well as a post on HBO’s Inside the HBO Shop blog, advertised Game of Thrones’s “In Memoriam Collection.” It’s a one-stop shop to honor those characters we’ve lost over the past five years such as Ned Stark, Joffrey Baratheon, Oberyn Martell, and the Hound.

Only, as Australian pop-culture site Pedestrian pointed out, once you got onto the site, the most important dead character to date was missing. With the exception of the replica Cape of the North that Jon wears (but isn’t limited to just him), Jon Snow merchandise is nowhere to be found.

We reached out to HBO for comment and will update if we hear back.

It’s yet another thing those in the #JonSnowLives camp will hold up as evidence, along with what the books tell us, an examination of his eyes, and the status of Kit Harington’s hair.

While sometimes new toys can confirm spoilers, it could very well just be a slight on HBO’s part; while Stannis Baratheon merchandise is included (via a shield pin), other characters who died this season like Myrcella Baratheon, Shireen Baratheon, Ser Barristan Selmy, and Mance Rayder are missing from the collection as well. Or, it’s that HBO doesn’t mind keeping fans guessing until next season.

Meanwhile, the site features both the Mountain and the Hound, though fan theories suggest that neither of them are really as dead as we think they are.

For now, we might want to put aside our tinfoil hats on this one.