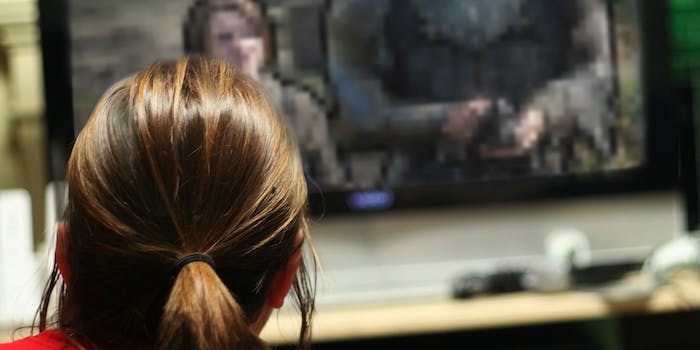 Game of Thrones the video game is coming—this year

Will the game be just as sexy and violent as the show?

How well will the unadulterated violence and sex of Game of Thrones translate into an adventure game? With the studio behind the game willing to take risks, we can have our hopes up.

The premiere episode of the Telltale Games series based on Game of Thrones will be released before the end of the year, according to Laura Perusco, the Community and PR Specialist at Telltale.

@RatedR2012 No specific release date announced yet, but I can confirm that the season IS premiering later this year. :)

Telltale Games has been developing adventure games based on licensed properties since 2007. CSI, Back to the Future, and Jurassic Park have all seen the Telltale treatment—an interactive fiction that harkens back to some of the earliest and most revered video games in the medium.

It wasn’t until Telltale’s The Walking Dead series that the studio hit paydirt with licensed games. The following series it premiered, The Wolf Among Us, based on the comic book series Fables was another critical and commercial hit. Telltale is also working on a new series, Tales from the Borderlands, which is adapted from the Borderlands series of first-person shooters developed by Gearbox Software.

Game of Thrones, however, is the first property developed by Telltale that features such consistent, graphic use of sex and violence. Will Telltale present that content as bluntly as the television series, even though doing so will surely earn the Game of Thrones video game series the most restrictive Entertainment Software Rating Board (ESRB) rating possible?

Telltale depicted cannibals in only the second episode of The Walking Dead game, whereas it took the Walking Dead television series five seasons to work up to the same macabre content. Sex would be new territory for Telltale, but you never know. With development studio acclaim and financial success come the ability to take risks.