No, Facebook isn’t letting you report people for being gamers

Actually, it's about ethics in roleplaying.

The concept of an anti-Gamergate reporting option on social media has been floating around for months, so when screenshots of something resembling such a feature began to appear online, it got everybody talking.

Pretty funny that one of the explanations you can give FB for reporting someone is simply "gamer." pic.twitter.com/tjZrBVdmvP

The idea of Facebook allowing you to report someone as a “gamer” on its anti-harassment form sounds almost plausible after Gamergate, but the reporting feature is actually pro-gaming.

In fact, the feature has nothing to do with Gamergate. It’s actually related to Facebook’s “real name” policy, the new enemy of everyone who prefers to use a pseudonym on their Facebook profile. The “gamer” option refers to so-called imposter profiles that use a fake name or represent a fictional character—in this case for gaming purposes. Think of it as a way to root out Facebook profiles that are used for roleplaying instead of real people.

To test out this feature, we decided to report one of the Daily Dot’s editors, Cooper Fleishman, as a gamer. To do this, you go to someone’s profile and click on the menu next to the message button on the right-hand side of the screen. Here’s what pops up. 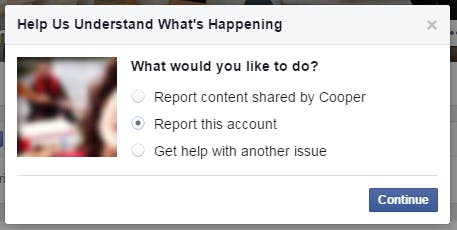 In order to get that gamer option, you need to report the user for having a fake account. You can even report someone for starting an account for their pet, because this doesn’t adhere to Facebook’s draconian rules about only creating an account under one’s legal name. 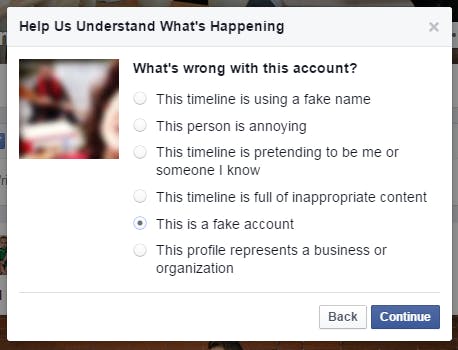 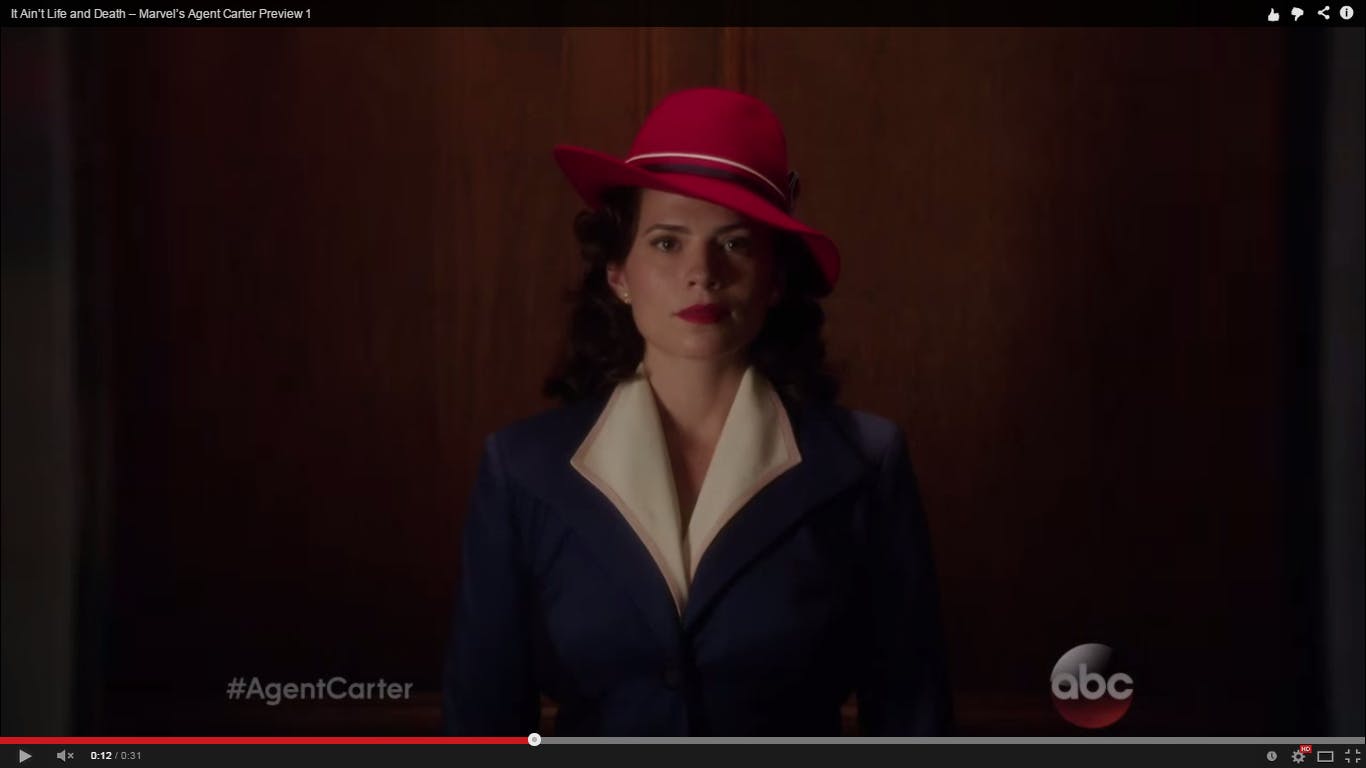 Once you’ve clicked the gamer option, you can either complete the report or simply unfriend the account in question. This process existed long before Gamergate; it used to be the butt of a joke about reporting profiles belonging to “fake gamer girls.” Hilarious.

you can report someone for being a fake gamer girl on facebook pic.twitter.com/zCoi3hUUpY

Many people tweeting with the Gamergate hashtag used multiple social media accounts to spread their message, including some of the trolls who harassed individuals like Zoe Quinn and Anita Sarkeesian. Facebook’s reporting feature makes it clear that this harassment and gamer impersonation are two separate issues: reporting someone for harassment and reporting someone for having a gamer account are two different options in the popup box.

Long story short, if you’re a gamer and you suspect that Facebook is oppressing you, don’t worry. Facebook is actually trying to attract more gamers to the site, just like it does with every other demographic under the sun. You still have to register under your real name, though.