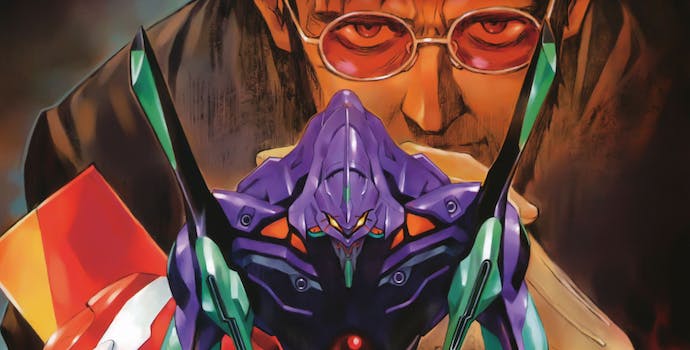 The director emphasized that 'Evangelion' was a tremendously personal project for him.

Evangelion director Hideaki Anno apologized to fans about the delay of the final film in his Rebuild of Evangelion reboot series at a recent press conference for the launch of his latest film, Shin Godzilla.

“To start with, there is something I’d like to apologize for. To the fans of Evangelion, I am truly, truly, truly sorry for having kept you waiting,” Anno said.

Anno referred to the gap of time since the 2012 release of the last film in the series, Evangelion: 3.0 You Can (Not) Redo. Anno has been transparent about his need for a break after the first three films, announcing on the official Evangelion website that making them had “put his soul into a depressive state” and describing himself as “broken.” The anime is often considered to be an interpretation of Anno’s experience with depression, but during the press conference he confirmed just how close the story is to him.

“The only way for me to describe Evangelion is to say that it is my soul,” he said. “I make it by scraping off pieces of myself, and I made three [Evangelion] movies in a row like that, putting everything I could into them and not thinking about what would come next.”

While Anno said that he once believed he would never create anything again after Evangelion 3.0 was completed, it looks like he is coming through to the other side, thanks to making Shin Godzilla. “At that time, I went into talks with Toho, and it saved me,” he wrote. “I think this is how I’m able to keep making Evangelion.”