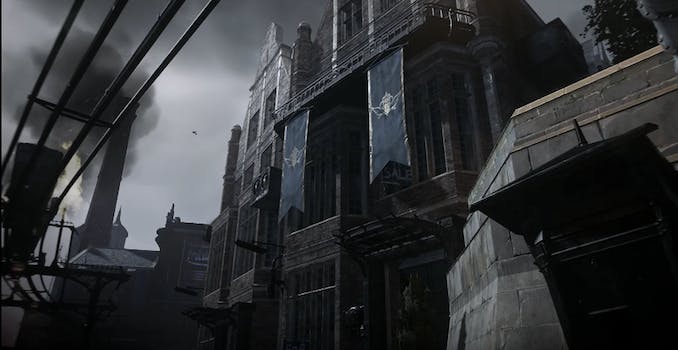 Dishonored 2 gets a release date, a new trailer, and a traditional leak!

From what we’ve seen at Bethesda’s E3 showcase Sunday evening, Dishonored 2 is coming along nicely.

You may have seen some of the trailer already if you haunt NeoGAF; a clip of it leaked Sunday morning via a Twitch user. The game announcement itself was similarly leaked last year in advance of Bethesda’s E3 presentation during a live stream on its Twitch channel. We figure Arkane Studios is so excited to work on the project that it’s having a hard time keeping it a secret.