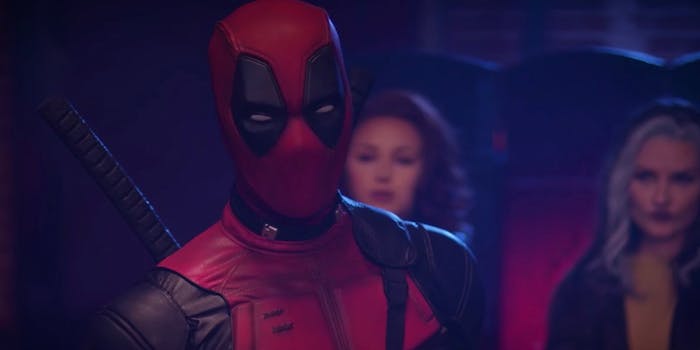 His kill count is intimidating.

Turns out the Merc with a Mouth’s got vocals to spare.

Deadpool’s never one to back away from a chance to poke fun at pretty much anything, and last week’s theatrical release of Beauty and the Beast prompted a well-crafted and on-the-nose parody of “Gaston.” In this showstopper, Deadpool’s up for a fun and bloody fight as pretty much everyone attempts to kill him.

Chimichangas, stuffed unicorns, other familiar Marvel faces, and an intimidating kill count. It’s not very hero-like, but it’s just the way Deadpool would want it.