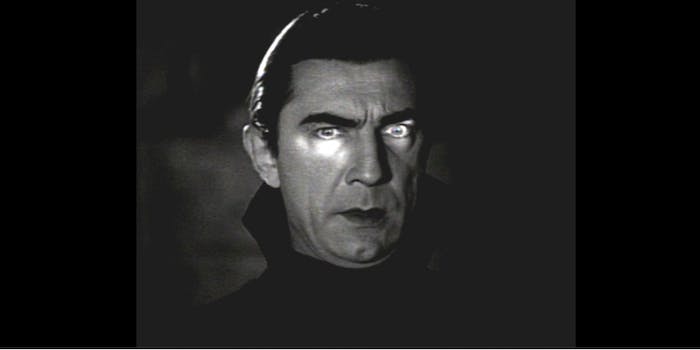 The Hunchback of Notre Dame and the Phantom of the Opera are in an action franchise with Tom Cruise?

Under the title Dark Universe, Universal Pictures is launching a franchise of rebooted monster movies like Frankenstein and The Wolf Man. It was meant to begin with Dracula Untold in 2014, but everyone involved is quietly pretending that film didn’t happen.

The Mummy reboot is Universal’s fresh start, and director Alex Kurtzman just announced two new titles for the franchise: The Phantom of the Opera and The Hunchback of Notre Dame. As io9 editor Beth Elderkin pointed out on Twitter, both characters are humans with deformities, not supernatural creatures. This could explain why the franchise changed its name from Universal Monsters, but awkward crossovers aren’t the only problem here.

Why is Dark Universe a thing?

As you probably know already, The Avengers inspired several studios to launch their own “shared universe” franchises. Most were superhero franchises like Justice League, but Transformers is doing something similar with interconnected spinoffs. Universal went old-school, resurrecting the monsters made famous by Boris Karloff, Claude Rains, and Bela Lugosi. It’s a smart idea from a franchise-building perspective, because Dracula and Frankenstein are easily as big as Batman and Superman. But so far, Universal’s vision for the franchise is—how do we put this politely?—boring.
Despite the presence of rising star Sofia Boutella, The Mummy bears all the hallmarks of an action-focused Tom Cruise vehicle. (Dracula Untold went a similar route, rebooting Dracula as a gritty fantasy/action movie.) It introduces Russell Crowe as Dr. Jekyll/Mr. Hyde, potentially the Nick Fury figure of the Dark Universe squad. In their first official photo, that squad looks like this: 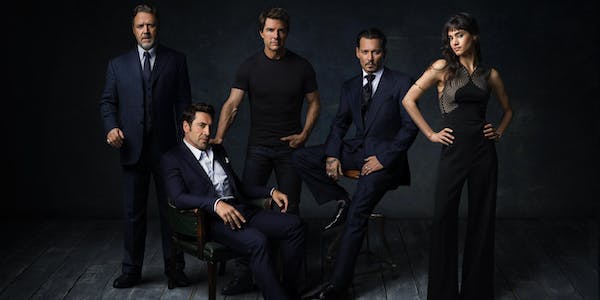 Pictured with The Mummy cast, Javier Bardem is Frankenstein’s Monster, and Johnny Depp is the Invisible Man. (Incidentally, it may not be the smartest choice to launch a franchise with Johnny Depp in 2017.) Over the next few years, Universal plans to reboot the Bride of Frankenstein, Van Helsing, the Wolf Man, the Creature from the Black Lagoon, the Phantom of the Opera, and the Hunchback of Notre Dame.

Everything is an action movie now

Judging by the creative teams involved, Dark Universe will be a fantasy/action franchise. Alex Kurtzman (co-writer of Transformers and the Star Trek reboot movies) and Chris Morgan (writer of the Fast and Furious franchise) are masterminding the project, and they hired screenwriters from movies like Aquaman, Jurassic Park, and The Expendables. This suggests they’re following the Hollywood trend of rebooting everything into a $150 million action blockbuster, regardless of the original content.
Looking over that list of properties, it’s interesting to see where those stories started out. Most either began as gothic horror novels, or as classic monster movies in the mid-20th century. Also, several were originally written as dark romances: the Phantom, the Hunchback, Bride of Frankenstein, and arguably Dracula. It would certainly be cool to see more gothic romances like Guillermo del Toro‘s Crimson Peak get made, but that seems unlikely. Romance is perceived as a “girly” genre, and Dark Universe is staffed by men who make sci-fi/action blockbusters with male protagonists. The franchise’s headline stars are all middle-aged men, with Bride of Frankenstein as the only female-led movie on the slate. (It’s directed by Bill Condon, who proved he could make Girl Movies by directing Beauty and the Beast.)
The last few years saw a surge in blockbuster production, to the point where commentators predict a boom-and-bust cycle as too many films are released at once. From superhero franchises to reboots like King Arthur and Dark Universe, they all follow the same formula. They’re expensive action movies with a sci-fi or fantasy theme, based on an established property, usually starring a white man in the lead role. Even as a fan of classic monster movies, it’s hard to get excited when Dark Universe looks the same as everything else.
Share this article