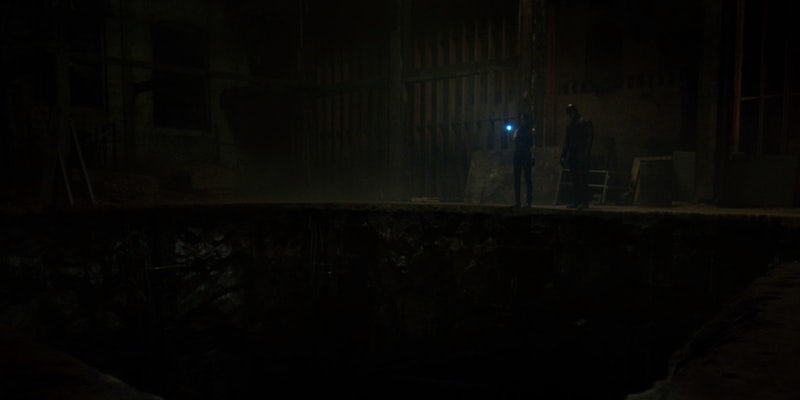 The cavernous plot hole at the heart of ‘Daredevil’ season 2

There's a huge plot hole in the middle of 'Daredevil' season 2, and we want answers.

Sometimes, it feels unfair to overanalyse plot holes in comic book adaptations. The genre relies on suspension of disbelief, and as long as the narrative makes emotional sense, who cares if there are a few discrepancies?

Daredevil‘s second season, however, went further than most. Its plot hole was a painfully literal, cavernous, 40-story hole that appeared halfway through the season, and then—bizarrely—was never seen or heard from again.

Introduced at the end of episode seven, The Hole was an intriguing gateway to the second half of the season, when the focus shifted from organized crime to the mysterious ninja army known as the Hand. As a mid-season cliffhanger, that scene had real panache. Why did someone dig a giant hole in the middle of Hell’s Kitchen? How had they done it? How had no one else noticed? And what happened to it afterwards?

Here’s the thing, though: None of those questions were ever answered. 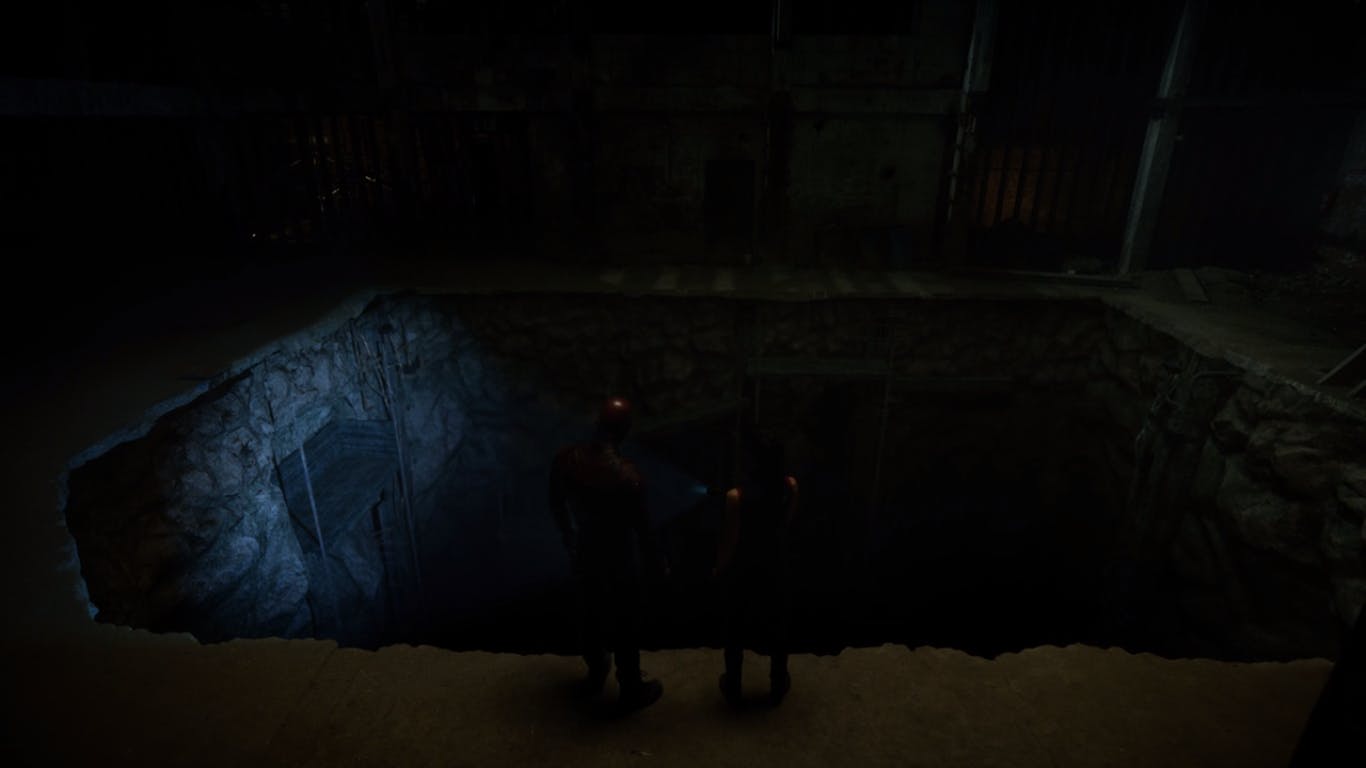 After going to the trouble of introducing The Hole, the show basically abandoned it after two episodes. The only vaguely plausible explanation is that it had something to do with abandoned subway tunnels, which the Hand used to travel around the city in secret. But even if we assume that’s the case, Matt Murdock’s 40-story estimate is significantly deeper than the deepest subway station in New York.

The 191st Street Station is about 180 feet below street level, and if we assume that each story is about 10 feet tall, that’s still nowhere near the depth of The Hole. Which, incidentally, would also have produced a pile of dirt the size of a skyscraper. Did the ninjas carefully drive all that debris out of the city in trucks and dump it in a landfill? Did they dispose of it by magic? Did they hit any water pipes on the way down?

Maybe season 3 will get to the bottom of this hole mystery, although I have my doubts. Unlike Fisk’s revenge plan or Elektra’s resurrection, both of which were telegraphed as unresolved loose ends for future seasons, The Hole was abandoned without explanation. It’s not a hugely important problem in the grander scheme of things, but it’s unfortunately emblematic of the season’s greatest weakness: lack of background for the Hand. 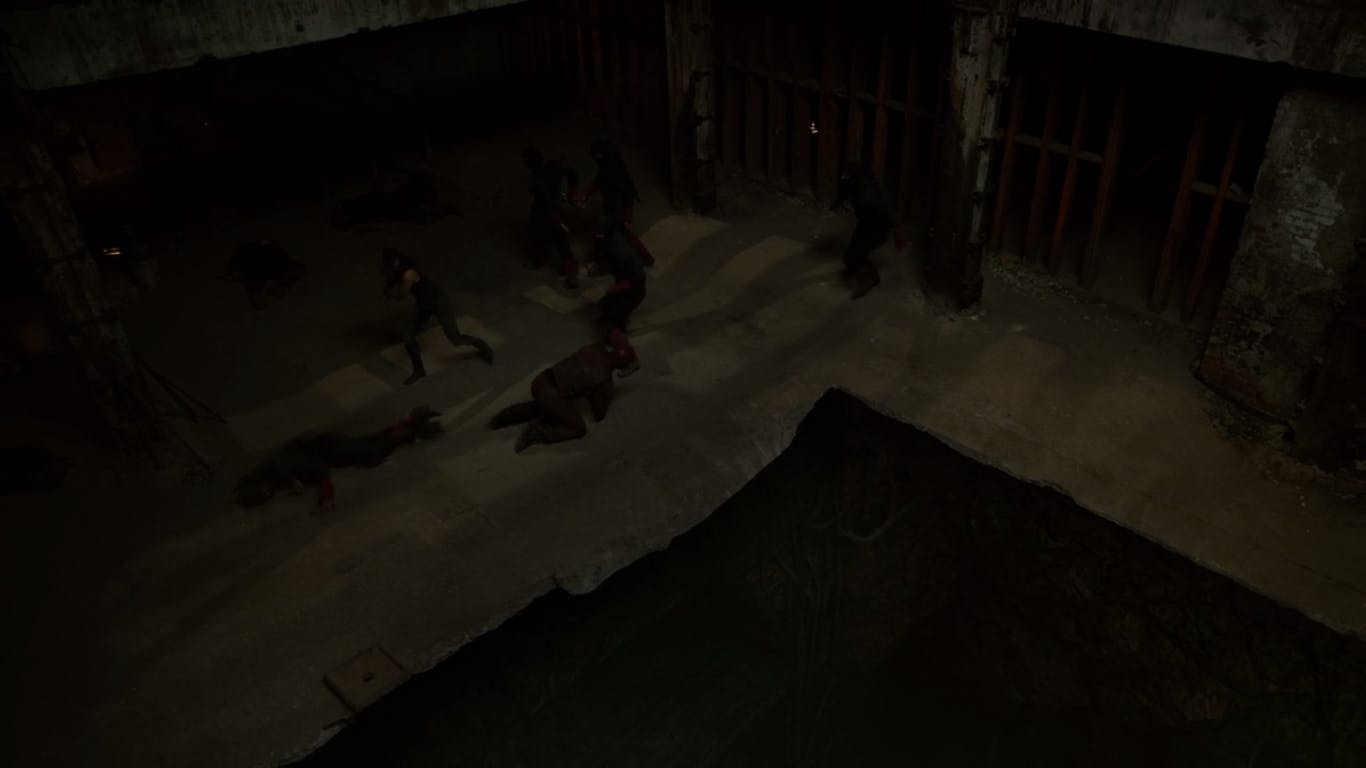 Compared to the Punisher’s complex and nuanced story arc, the Hand felt like a posse of video game NPCs. Their entire purpose was to show up and fight Daredevil, without the messiness of characterization or backstory. We don’t even know if the Hand’s interchangeable ninja footsoldiers were alive or undead, and with the exception of Nobu, all of them were nameless, silent, and masked. This wouldn’t have been such a problem if Daredevil had a better track record with Asian characters, but the show still has a long way to go in that regard.

So, at the end of season 2, we’re left with two gaping holes at the heart of the show: one metaphorical, and one very, very literal. In the case of The Hole itself, I like the idea of some Hell’s Kitchen urban explorers stumbling across it by accident. Now that would be the discovery of a lifetime.