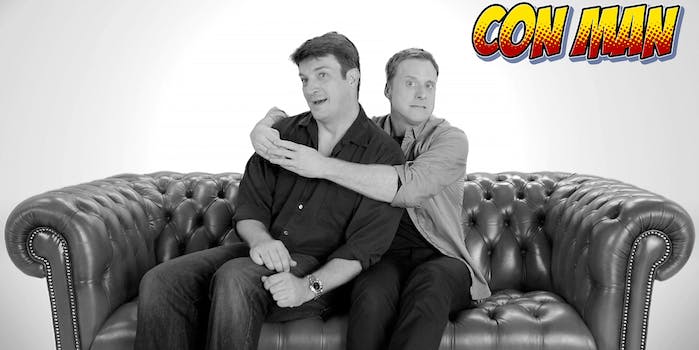 Where have we heard this one?

It is a truth universally acknowledged that Firefly fans will never, ever get over the cancellation of Firefly. The Joss Whedon-helmed sci-fi darling is the ultimate geek lost cause, a series fans are forever, fruitlessly, hoping to revive.

The fandom may never have a chance to bring back Firefly ala Veronica Mars. But now, thanks to the show’s stars Nathan Fillion and Alan Tudyk, fans can at least crowdfund Con Man, a loving webseries that parodies the Firefly phenomenon and its huge geek following.

Con Man is a thinly veiled satire of the hilarious moments Fillion and Tudyk have enjoyed in their post-Firefly years spent frequenting fan conventions and other geek gatherings. Creator Tudyk is shooting for $425,000 to produce the first three episodes of the series. Less than a day into the month-long campaign, fans have already raised over $120,000 toward the goal.

The project’s IndieGoGo campaign page describes it as “a way to share some of the surreal occurrences we’ve we have had have had, while telling the story of a guy learning to love and embrace his fans.” The storyline involves a prematurely canceled sci-fi show called Spectrum. The production team hopes to build a spaceship and host “fake conventions” in the bargain. So basically, this is Galaxy Quest meeting the Whedon fandom—in other words, a brilliant idea.

A partnership between IndieGoGo and Vimeo will allow subscribers to the campaign at the $25 level to preview high-definition episodes of the series.

Tudyk explains on the campaign page that the primary motivation for crowdfunding is the ability to tap into the energy and knowledge of the fandom.

The convention world is unique and not easily understood from the outside. To tell this story right, you need to have first hand experience… [W]e have genuinely passionate, stalwart and powerful fans. We’ve even seen fans get movies made. We realized pretty quickly we ought to cut out the middle management and just get you involved as soon as possible. We’ll have more fun having you on board this early in the process, and we know you’d love to see what we’re up to along the way. Not to mention, sci-fi conventions wouldn’t exist without you. You built this world but you’ve only seen one half of it. You know the carnival, let us introduce you to the carnies. 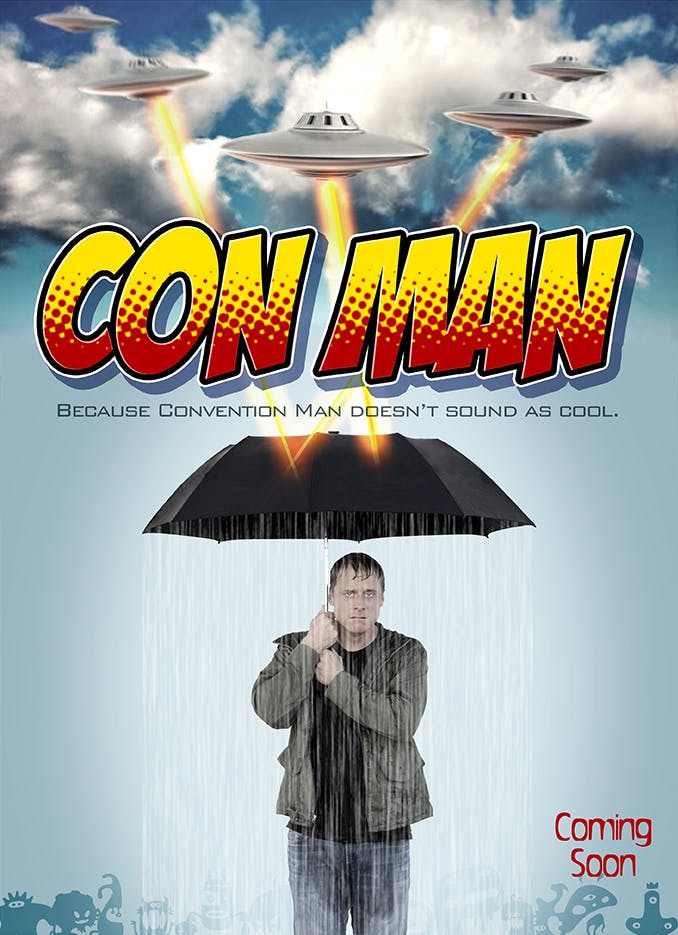 The campaign will run through April 9.