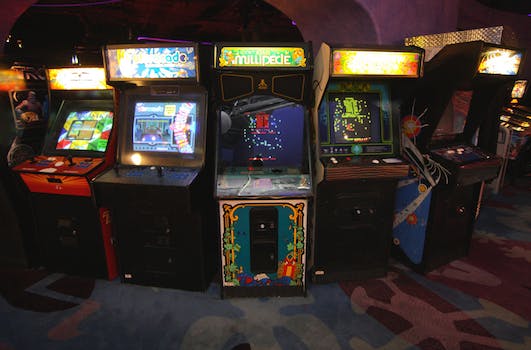 You can play over 900 classic arcade games thanks to the Internet Archive.

Centuries ago, when I was a child, the arcade used to be the place to visit. It was a central hub where you and your friends would spend hours crowded around mammoth console cabinets in varying states of disrepair and playing your favorite video games until you ran out of quarters.

Of course, as home video game consoles began to surge in popularity, arcades began to die off. After all, why pump quarter after quarter into a Ms. Pac-Man machine from the early 1980s when you could literally spend all day playing World of Warcraft with people all over the world without ever leaving the comfort of your computer chair?

While the end may have come for most physical arcades, the concept has, much like Halloween activities or sightseeing, simply been transferred to the Internet. According to Jason Scott of ASCII, who operates the Internet Arcade in the Internet Archive, the site is now home to over 900 arcade game titles.

And you don’t need a single quarter to play any of them. 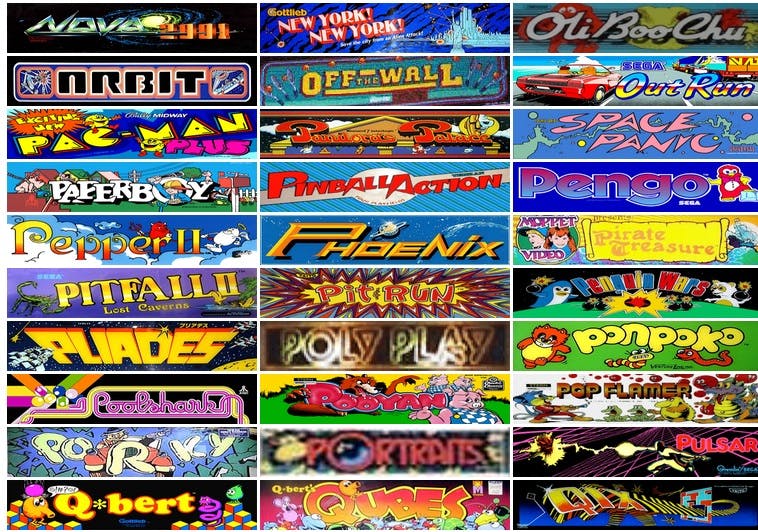 Screengrab via The Internet Arcade

Storied classics, such as Pac-Man, Frogger, and Q*Bert are of course here, as are those games based on the Indiana Jones and Three Stooges franchises.

“Obviously, a lot of people are going to migrate to games they recognize and ones that they may not have played in years. They’ll do a few rounds, probably get their asses kicked, smile, and go back to their news sites. A few more, I hope, will go towards games they’ve never heard of, with rules they have to suss out, and maybe more people will play some of these arcades in the coming months than the games ever saw in their ‘real’ lifetimes,” Scott wrote.

Now, if the Internet Archive can somehow upload some pinball machines and pool tables, we’ll be all set.