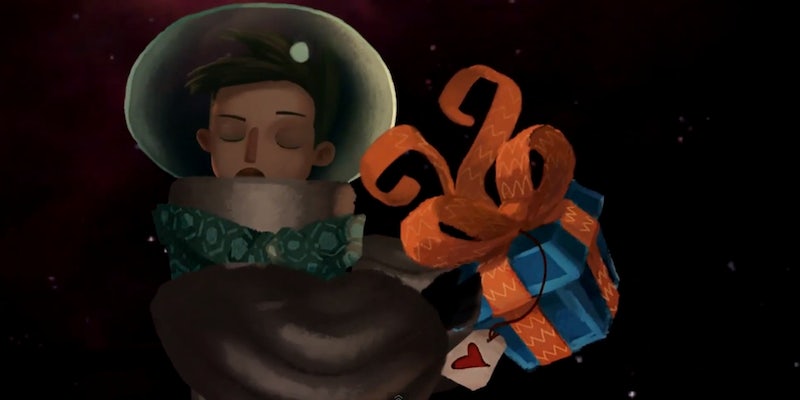 The most important Kickstarter game ever is finally here

Legendary game designer Tim Schafer and his company, Double Fine, broke new ground in the world of crowdfunding when their Double Fine Adventure became the first multimillion-dollar game funding through Kickstarter. didn’t rely on the backing of corporate video game entities like Nintendo or Sony. Instead, when he wanted to see his point-and-click adventure game Broken Age: Act 1 become a reality, he turned to a different source: crowdfunding.

Now, 87,000 backers and more than $3 million in Kickstarter funding later, the point-and-click adventure game, now called Broken Age: Act 1, has arrived. The game was released Jan. 14 for loyal Kickstarter backers and will be available to the general public Jan. 28.

Double Fine’s campaign was wildly successful, breaking all sorts of Kickstarter records. It became the first project to break both the $1 million and $2 million barriers. The excess money was dedicated to improving the game’s graphics, enhancing the voice acting work, and making it available on multiple platforms.

More importantly, the project sent the message that money-hungry corporations do not have quite the foothold in video game production that they once did. Instead, Schafer figured out that the true key to success was appealing to the needs and wants of the userbase from the very beginning. Backers were rewarded with incentives, updates on development, and information on exactly how their money was being spent. By funding his game this way, Schafer also freed himself from corporate control, allowing him to revisit the point-and-click genre he pioneered, long after the largest game companies had abandoned it for more generic action.

The success of Broken Age: Act 1 blazed a trail for independent video game designers, who turned to Kickstarter, Indiegogo, and other crowdfunding sites to skirt traditional video game companies.

And the story is far from over. According to NPR, Schafer hopes to repeat- his initial success by asking supporters to invest in the second part of the story: Broken Age: Act 2.

To fund the completion of its ambitious game, Double Fine will release Broken Age: Act 1 through Valve’s Steam Early Access program, making it available for sale to the general public. If enough fans buy it , the company will be able to complete the game without dipping back into the Kickstarter well, something Schafer has said he doesn’t want to do.

Correction: A previous version of this story implied that Broken Age: Part 2 would be funded through Kickstarter. Actually, it will be paid for by sales of Part 1 on Steam.