Microsoft founder fulfills one user's "pie in the sky wish."

What would you do if you received a gift from Bill Gates? You’d probably be in shock like Reddit user calid7, who opened her gift from the Reddit Secret Santa gift exchange only to discover it was from the founder of Microsoft.

Calid7 shared her story on Reddit Gifts, where she explained that Gates fulfilled her “pie in the sky wish” and sent her a full-size Loki helmet that she’s wanted since Marvel’s first Thor movie. 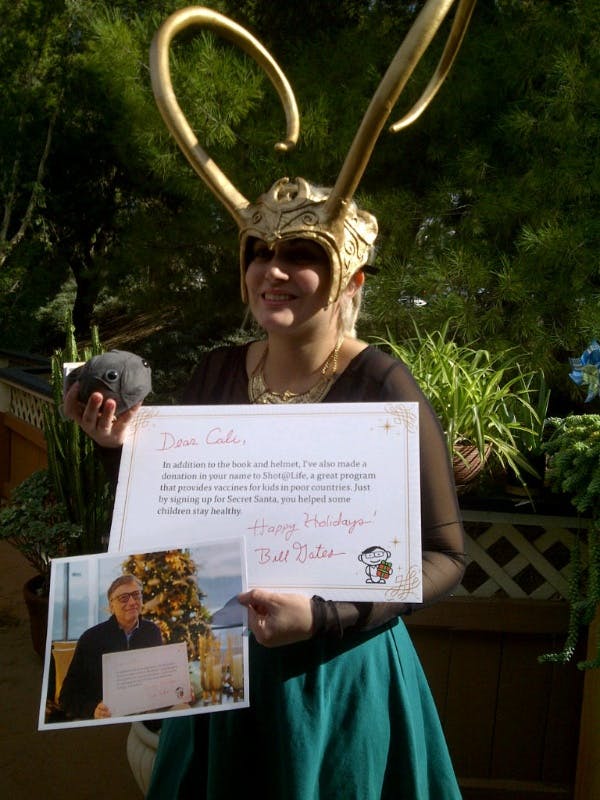 In addition to the helmet, Gates sent her a polio virus plushie and a coffee table book with photos of Africa.

“The most important part is, He also made a donation in my name to [email protected] a great program that provides vaccines for kids in poor countries which is SO amazing and i can’t even begin to describe how incredible it makes me feel knowing that he made this donation in my name!” she wrote. “I always donate what i can for charities, which is never much cause money is always extremely tight, it really makes me glow!” 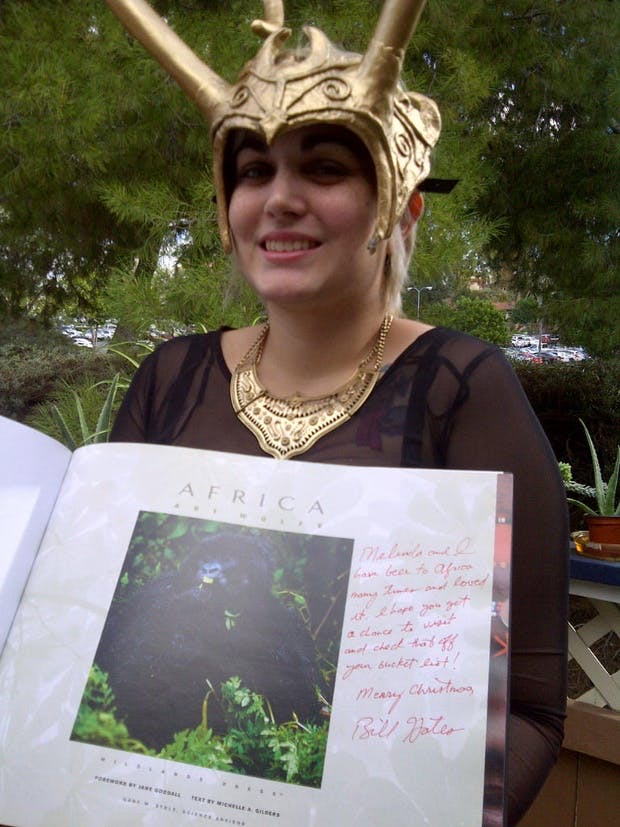 While the horns on the helmet were apparently cracked when the gift arrived, calid7 seems confident she can fix them.

This isn’t the first time Gates has participated in the Secret Santa gift exchange. Last year a lucky user also received a gift from Gates.