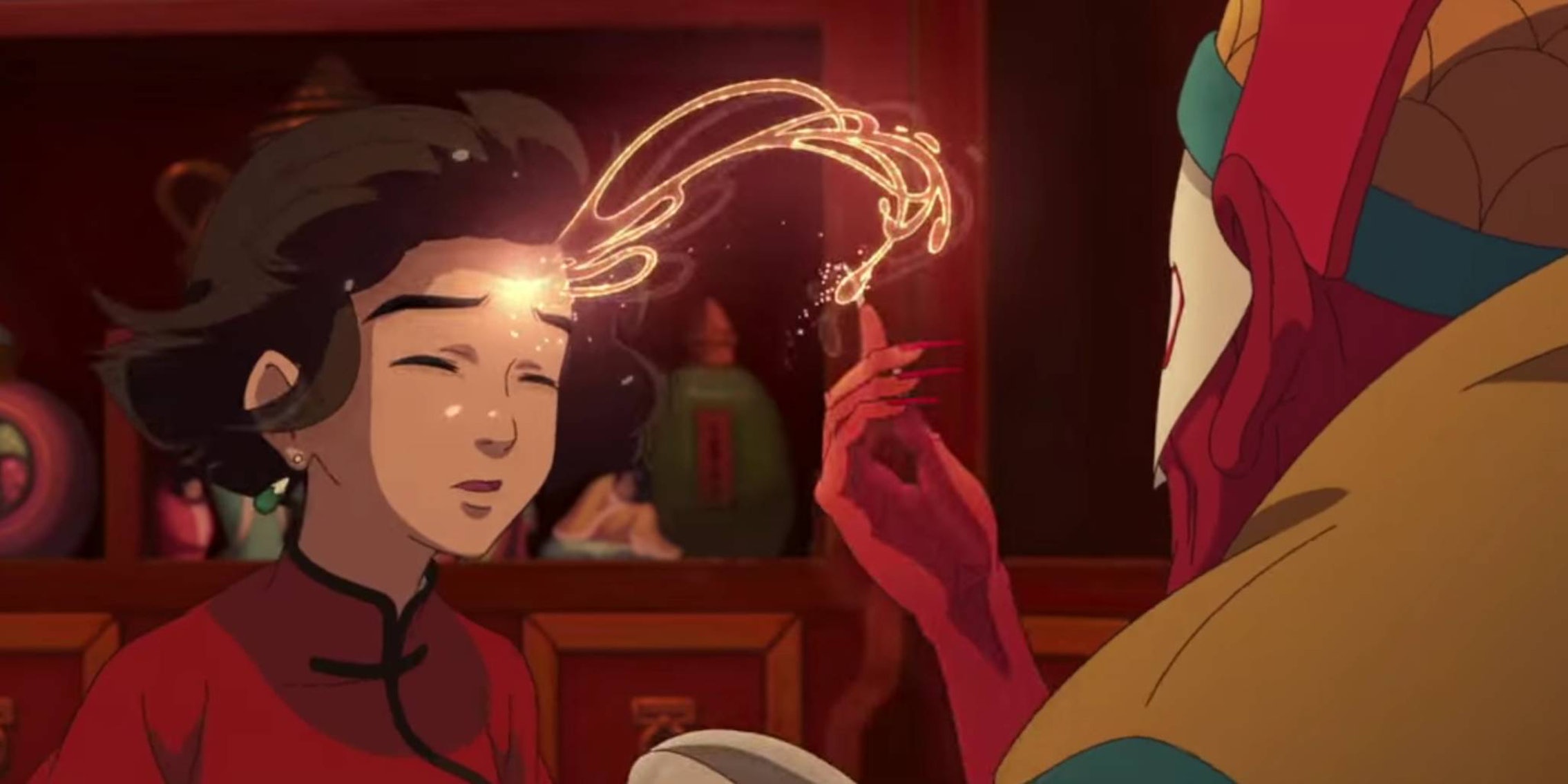 It's a film over a decade in the making.

Studio Mir, the South Korean animation studio behind Legend of Korra, is doing some seriously stunning filmmaking these days. Its latest project just happens to be decades in the making—a film that is finally seeing life in the form of an July 8 release in China.

Big Fish and Begonia follows 16-year-old Chun on a journey through a transmogrified world where the Earth and the sea have fluid boundaries. Chun navigates that world in the form of a dolphin, vying to save the life of a human who saved her. Director Liang Xung describes her journey as such:

She must protect the boy’s soul, a tiny fish, and nurture it to grow. Through adventure and sacrifice, love grows…

Though there is no set international release date for Big Fish and Begonia, the film does appear to offer language options in Mandarin as well as English and French. Here’s hoping this stunning 3D film makes the jump abroad.