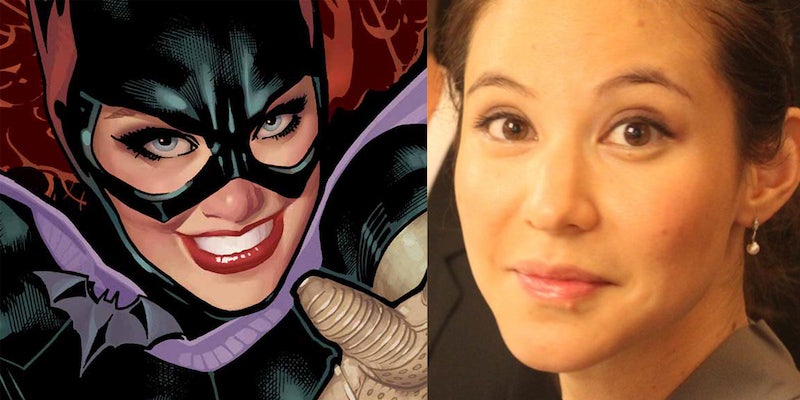 Joss Whedon left the Batgirl movie in February, but the project has been revived with Christina Hodson penning his abandoned script, according to the Hollywood Reporter.

Hodson wrote upcoming Transformers spinoff Bumblebee, and she’s been recruited to finish out the Warner Bros. Batgirl film that Whedon started and then stepped down from, saying he “didn’t really have a story.”

Batgirl, based on the DC Comics heroine, will center on Barbra Gordon, the daughter of Gotham City police commissioner James Gordon. It won’t be Hodson’s first foray with the Batgirl character, as she helped develop Suicide Squad spinoff Birds of Prey in 2016, according to the Reporter.

Hodson also wrote the 2017 Warner Bros. thriller Unforgettable, starring Rosario Dawson and Katherine Heigl, and was a writer for Transformers and Ology.

After Whedon’s departure from the Batgirl film, fans called for female writers and directors to take the Buffy the Vampire Slayer creator’s place. With Hodson at the helm, it seems they got their wish.