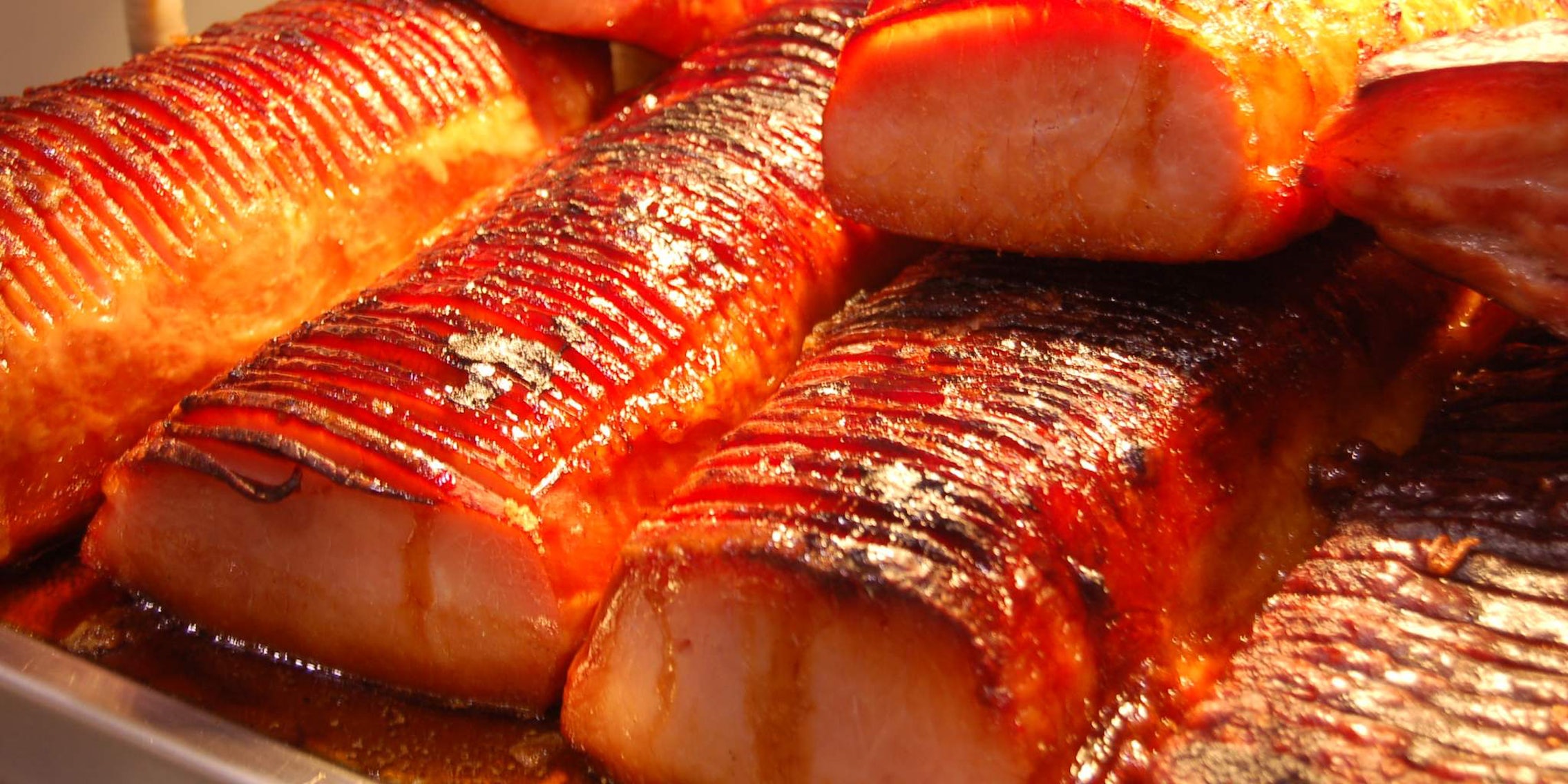 The World Health Organization made headlines around the world today as it labeled processed meats like bacon and sausages as “class one carcinogens,” right alongside cigarettes and plutonium. Do does that mean eating a hot dog is like smoking a cigarette?

Kind of. Before you throw out your bacon, let’s drill down into the science.

A panel of 22 scientists reviewed more than 800 studies of processed and red meats on colorectal (bowel) cancer. They came to the tragic and unfortunate conclusion that, taken together, the evidence overwhelmingly links the consumption of processed meats to cancer. And, while correlation does not equal causation, when hundreds of studies point to one and only one conclusion, it’s usually safe to assume causation. The evidence wasn’t quite as convincing for red meat, but in layman’s terms, they’re fairly sure red meat causes cancer as well.

In their report, published in The Lancet Oncology (accessible by registering with the site for free), the researchers emphasized the many benefits of eating meat. But they also pointed to a host of byproducts from curing and preparing meat that are known to cause cancer. The kicker? You only need to consume 50-100 grams of it (less than two slices of bacon) per day to boost your risk.

When researchers say something like, “consuming 50 grams of processed meat per day increases the risk of colorectal cancer by 18 percent,” what does that actually mean?

Risk refers to probability. A more familiar example would be the risk of flipping heads on a coin toss—50 percent. There are a few different ways to calculate the probability of getting cancer, according to the Mayo Clinic.

There’s absolute risk, which is a crude calculation of “in this population, 1 in 10,000 people will get this type of cancer in this amount of time.” That’s based on numbers alone: 10,000 people live in that population, one of them gets cancer by age 70, for example. But it doesn’t characterize the risk of certain behaviors or genetics contributing to the risk of that one person getting that particular type of cancer.

According to the American Cancer Society, the lifetime risk (i.e. absolute risk) of developing colorectal cancer is 1 in 20 (5 percent.)

The 18 percent figure is the relative risk. In other words, eating 50 grams of processed meat increases your risk of colorectal cancer 0.18 times, all other factors being equal. By comparison, the lifetime risk for men developing lung cancer is 1 in 13. Smoking increases that risk by 2,300 percent, according to the Mayo Clinic. That means men who smoke are 23 times as likely to develop lung cancer as men who don’t smoke, all other factors being equal.

What should I do?

“Eating a bacon bap every once in a while isn’t going to do much harm—having a healthy diet is all about moderation,” Tom Key, of Cancer Research UK and the University of Oxford told the BBC.

Frustratingly, it’s not exactly clear where the line between moderation and excess really is. But if you’re eating a ham sandwich every day you might want to change up your lunch a bit.

It may also bring some comfort to you that there are many risks and protective factors for colorectal cancer. According to the American Cancer Society, diets high in fruits, veggies and whole grains are protective against colorectal cancer (but eating your greens doesn’t get you a get-out-of-cancer-free card if you’re also eating a bacon-wrapped steak every night.)

You can also learn more about cancer by reading the American Cancer Society’s website, Cancer Research UK, or checking out our own guide to understanding cancer right here at the Daily Dot.

Image via snowpea&bokchoi/Wikimedia (CC BY 2.0)