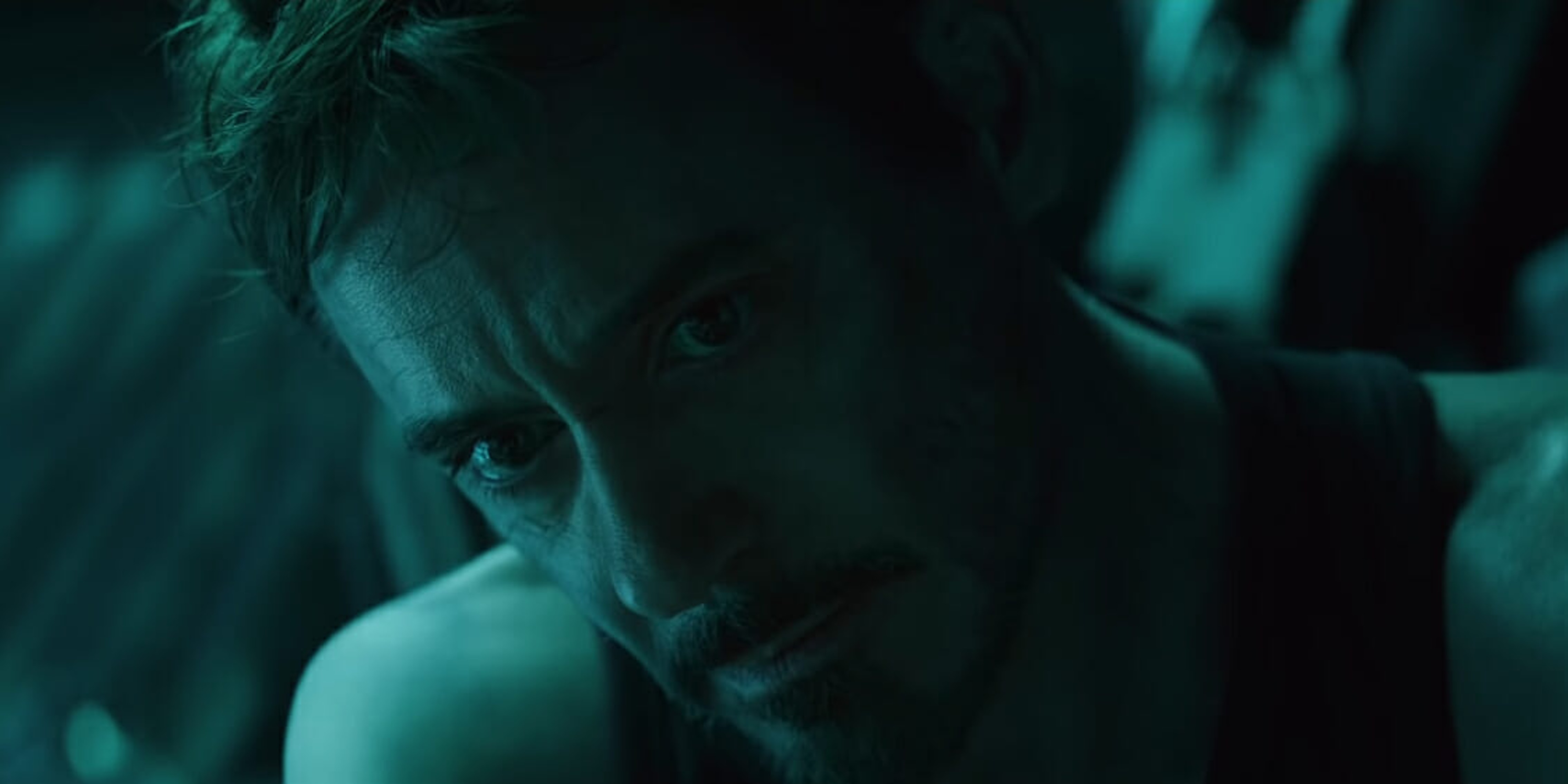 After popular fan theories hit the web, we have an answer.

The Marvel movies are drenched in Easter eggs, callbacks, and tiny hints toward future movies. For this reason, when Tony Stark repeatedly tells his daughter “I love you 3,000” in Avengers: Endgame, fans thought there had to be a reason. A few theories about the significance of the number have been floating around online, and we finally have an answer.

Here are the two most popular theories, along with what the movie’s writers have said on the matter.

According to Twitter user @AshBoio, the total runtimes for every Marvel movie so far—including Endgame and Spider-Man: Far From Home—add up to 3,000. They posted their theory to Twitter almost exactly a week after Endgame debuted.

Look at the total run time for all the MCU movies. “I love you 3000”. Can’t cope… #AvengersEndgame pic.twitter.com/A6nj6bGaNd

The theory postulates that Marvel decided to put the very specific number into the film to pay homage to the 3,000 minutes worth of viewing that Marvel Studios has delivered thus far. It also assumes the runtime of Spider-Man: Far From Home, which we don’t officially know yet.

A few people found discrepancies with the theory. For one, a few of @AshBoio’s numbers are slightly off from what the Daily Dot’s verification found. Several movies, including Avengers: Infinity War, have slightly longer official runtimes than @AshBoio listed. That means that the runtime for Spider-Man: Far From Home would need to scrape in at 109 minutes—or an hour 49 minutes—long. While not impossible, that would make the Spider-Man sequel the shortest Marvel flick so far.

As soon as it was out there, @AshBoio’s theory was blowing people away. They had some feelings about the possibility of such a heartwarming homage.

But nope, that wasn’t it.

Another internet user had their own theory about the number. Redditor jma9454 posted their theory to Reddit mid-way through Endgame’s opening week. “I think she was using a ton as 2000 lbs,” they wrote. “That’s the only logical reason for pulling a random number like 3000 out, even though she doesn’t say lbs.”

They were close, but also wrong.

According to their comments, the line was originally supposed to be “I love you a ton.” When they found out that Downey’s real-life children tell their father they love him “3,000,” however, they immediately flipped the script. The result is an iconic, tear-jerking line that wrung tears from nearly every Marvel fan out there.

It may not have been an homage to the films that came before, but Stark’s heartfelt sign-off will stick with us for a long time.