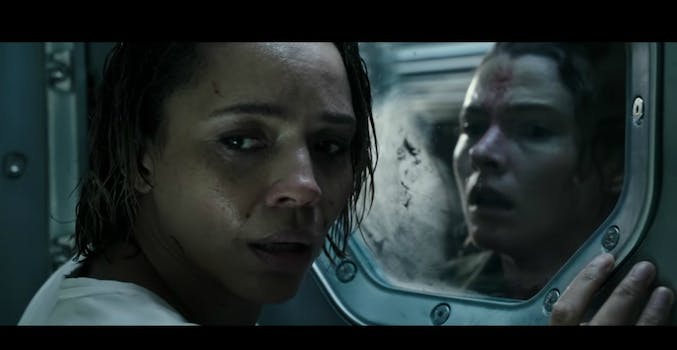 The ‘Alien: Covenant’ trailer has dropped, and it looks thrilling

There will be blood. And plenty of scares.

Ridley Scott received mixed reviews for Prometheus when it came out in 2012—Forbes called the film a “visually stunning epic failure”—but the director of the classic Alien will try once again with Alien: Covenant.

The film will be released May 19 in what we think will be another bad year for movie blockbusters, but the trailer to the next film in the prequel series has been released and it looks thrilling.