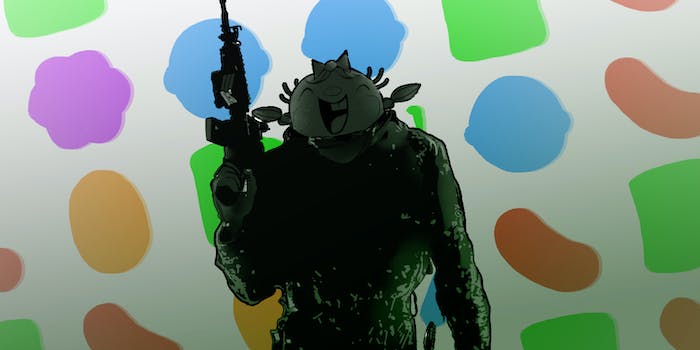 Activision purchases the developer of ‘Candy Crush’ for a staggering $5.9B

King is the second-highest-grossing mobile game developer in the world.

If you thought owning Call of Duty and World of Warcraft was enough for video game mega-publisher Activision, boy were you wrong.

Activision’s purchase of King is one of the largest deals in the history of the video game industry. To give you some idea as to the scale of this transaction, Disney paid $4 billion to acquire Marvel in 2009, and $4.05 billion to acquire Lucasfilm in 2012.

“The combined revenues and profits solidify our position as the largest, most profitable standalone company in interactive entertainment,” said Activision Blizzard CEO Bobby Kotick in a statement issued Monday. “With a combined global network of more than half a billion monthly active users, our potential to reach audiences around the world on the device of their choosing enables us to deliver great games to even bigger audiences than ever before.”

Purchasing King means that Activision now has a solid foothold in the mobile game market, much like owning Call of Duty means Activision is entrenched in the console game market. And remember that the full name of the company is “Activision Blizzard,” as in the Blizzard Entertainment behind World of Warcraft, Starcraft II, Diablo III, and the upcoming shooter Overwatch.

Not bad for a company that got its start making games like Pitfall for the Atari 2600 back in 1982.